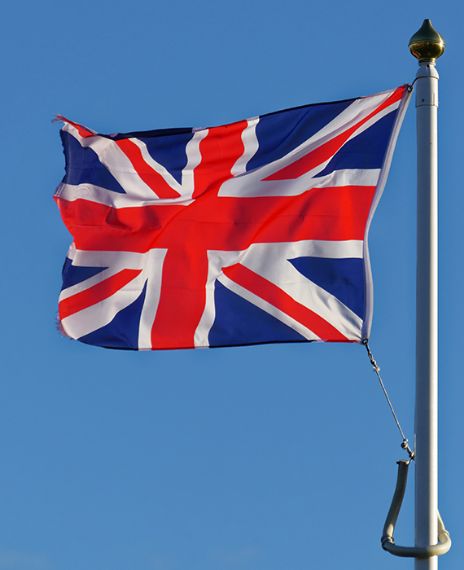 The spokesman told news reporters that the grey military RAF jet, used by Boris Johnson, has been sent for a repaint with the colors red, white, and blue like the Union Jack. The plane used by the royal family and the PM was at Cambridgeshire as of June 17 for pre-planned repainting, costing £900,000. The spokesperson added that the PM approved the decision and that the cost included creating a design that would promote the UK around the world without compromising the plane’s vital military role.