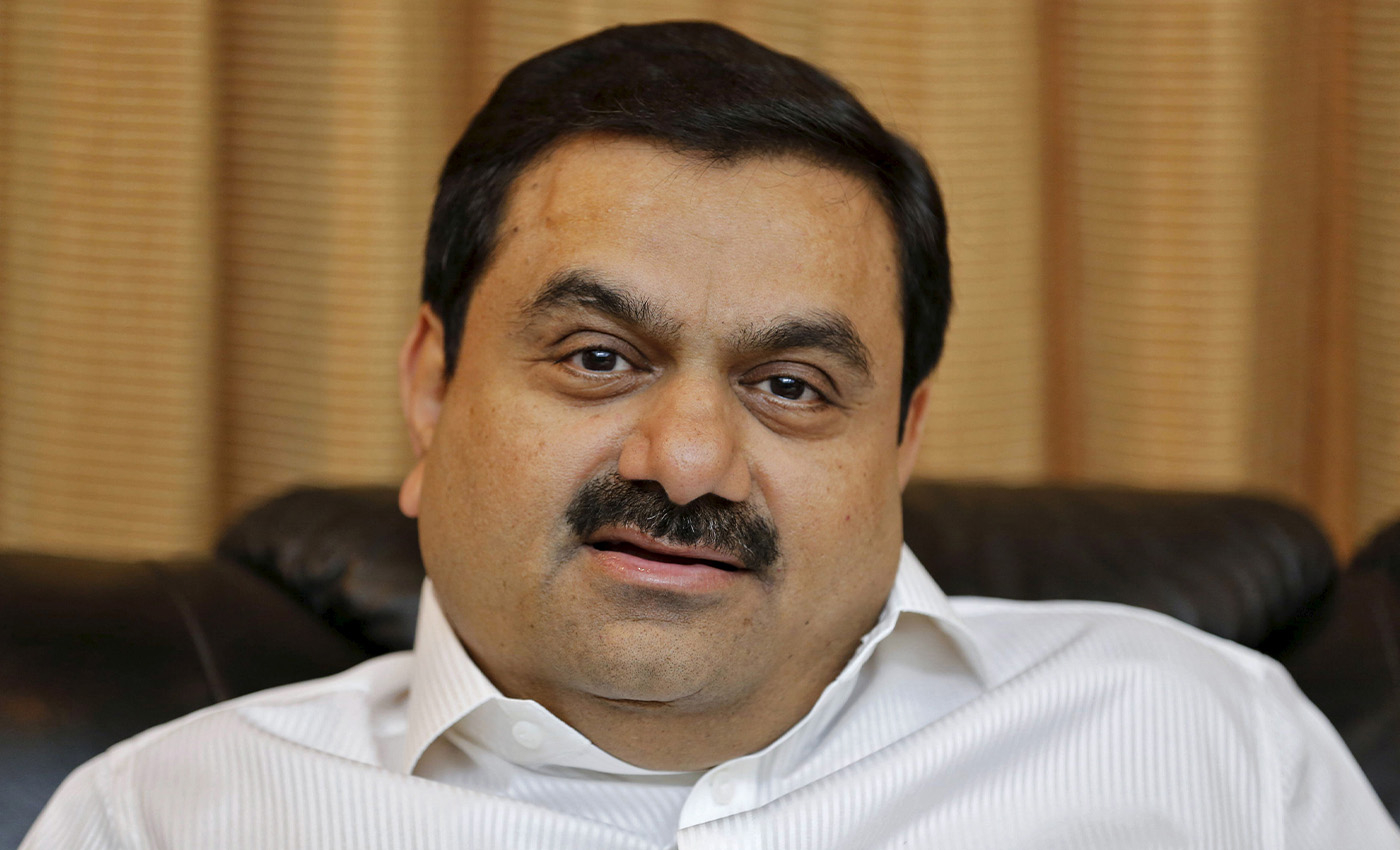 Gautam Adani is an Indian industrialist and Chairman of Adani Group of Companies with a net worth of $22.5 billion as of 2020, as per Forbes 100 richest Indians.

According to the Bloomberg analysis, Adani Total Gas Ltd., the top performer in the group, has jumped almost 97% this year while Adani Enterprises' flagship has advanced 87%. Adani Transmission Ltd. is up by 77%. Adani Power Ltd. and Adani Ports and Special Economic Zone Ltd. have gained more than 50% this year. Adani Green Energy Ltd., which gained over 500% last year, climbed 10% further.