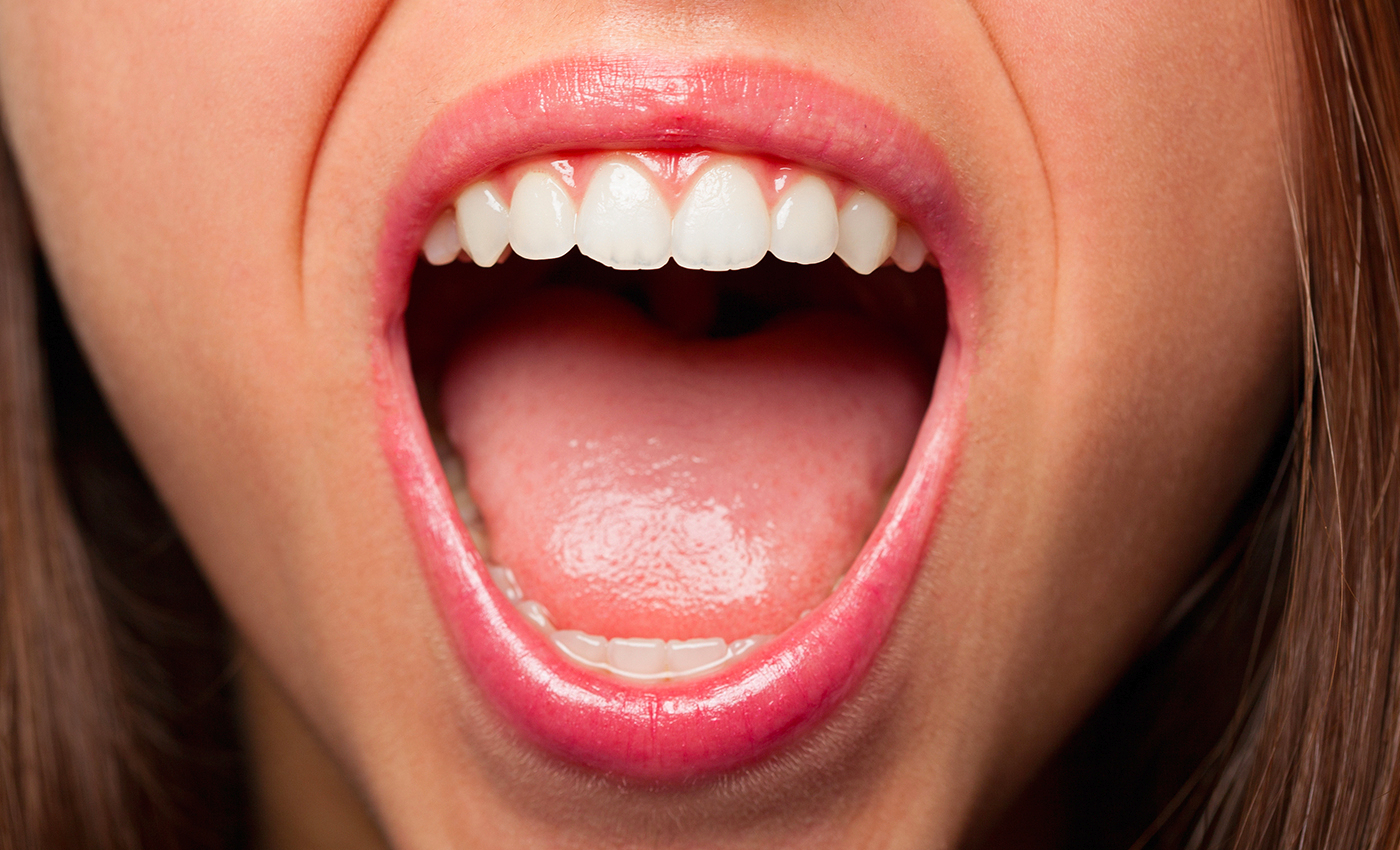 The rise in cases is due to common factors like smoking and drinking. Swabs used for tests are sterilized with ethylene oxide and is safe to use.

A post on Instagram claimed that mouth cancer cases in the U.K. are rising due to the use of swab tests laced with carcinogenic substances. The account named "exposingconvid" shared a screenshot of The Independent article titled, "Mouth cancer causes grow as cases skyrocket in the U.K." with the caption that read, "Remember when we were saying those swabs were laced with a carcinogenic substance and you shouldn't be sticking them up your noses or around your mouth and down the back of your throats.” However, this implication is incorrect. The user is refering to ethylene oxide that is used for sterilization in highly controlled and monitored stages.

The Independent reported that the number of mouth cancer cases has doubled based on data from the last ten years. Data from U.K.'s Oral Health Foundation shows that 8,864 people were diagnosed with mouth cancer in 2021, recording an increase of 36 percent in the last ten years and doubling to 103 percent within the previous generation. The report does not mention or attribute ethylene oxide sterilized swab tests as one of the reasons for mouth cancer.

Chief Executive of the Oral Health Foundation Dr. Nigel Carter says mouth cancer cases continue to rise due to traditional causes like "smoking and drinking alcohol to excess are quickly being caught by emerging risk factors like the human papillomavirus (HPV)".

The U.S. Centers for Disease Control and Prevention says that medical devices are exposed to ethylene oxide (ETO) gas while in a chamber. Then it is kept for one to six hours to influence the effectiveness of ETO sterilization. Many materials absorb ETO. Because of this reason, after sterilization, the item must undergo aeration to remove residual ETO. A testing swab contains very minimal amount of gas. The ETO chemical gets reduced before it goes to medical professionals.

The U.S. National Cancer Institute states that although ethylene oxide is linked to a cancer-causing activity or a carcinogenic element, the amount used in sterilizing the testing swabs is meager and unlikely to cause any health issues. It further adds, "because ethylene oxide is highly explosive and reactive, the equipment used for its processing generally consists of tightly closed and highly automated systems, which decreases the risk of occupational exposure". The U.S. Environmental Protection Agency (EPA) also noted that ethylene oxide is one of the "hazardous air pollutants" but that it is necessary to sterilize medical equipment for safe use. The U.K. Medicines & Healthcare products Regulatory Agency guidelines also reassure that "the sterilization process consists of a number of highly controlled and monitored stages, including removing ethylene oxide after treating the swabs". They are highly unlikely to contain a residual amount above the allowed limit that can lead to mouth cancer.

Logically has previously debunked claims around this narrative spread among COVID-19 deniers groups.

Testing swabs are sterilized with ethylene oxide, which is entirely safe. The recent reports around the rise in the cases of mouth cancer in the U.K. are not because of swab tests accounting only from 2020 but from records of cases dating back to a decade. Hence, we have marked this claim as false.

Deodorants contain aluminum and propylene glycol that can cause cancer or damage organs in the human body.