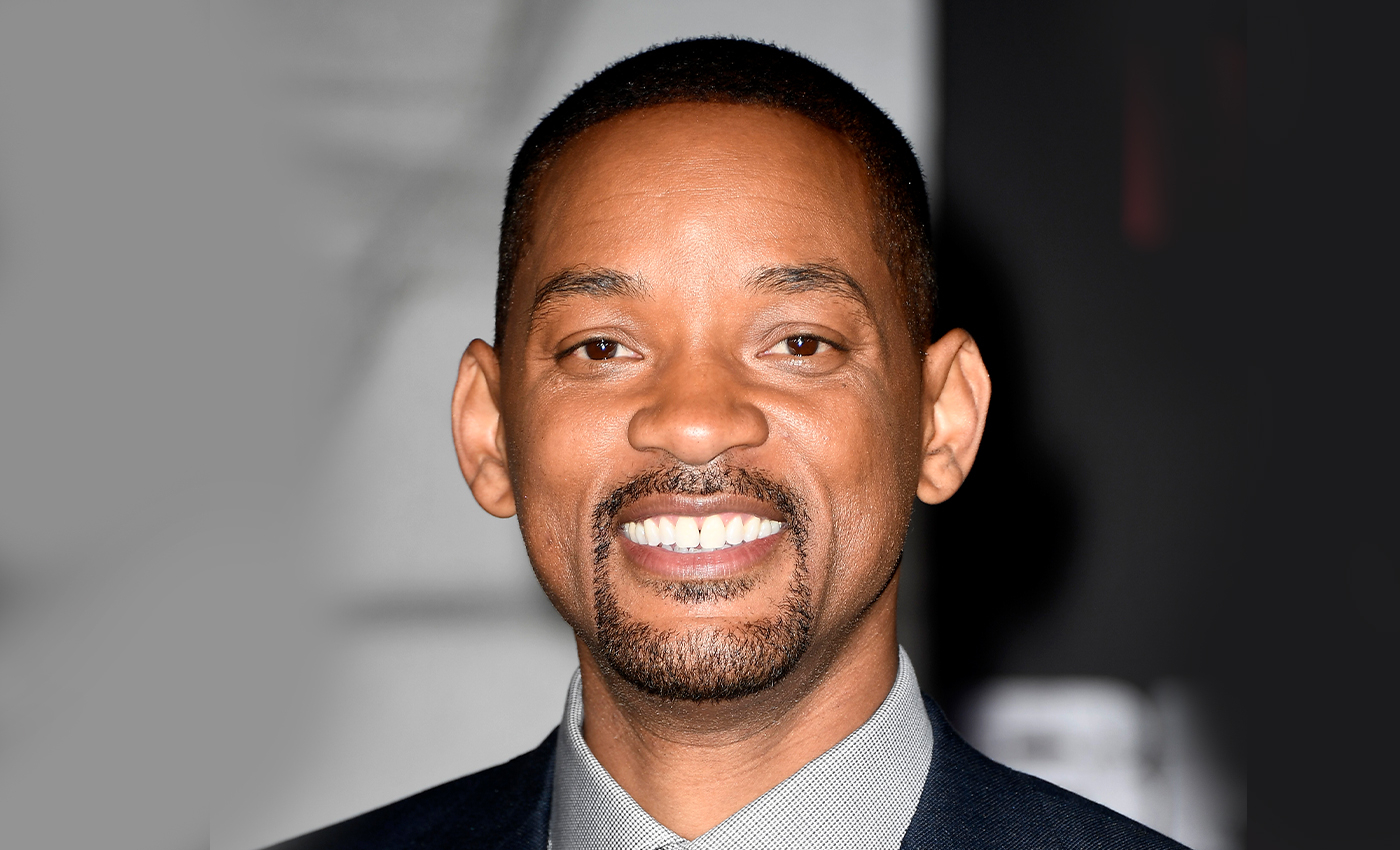 Will Smith, the Oscar-nominee's Fresh Prince of Bel-Air to be restarting as a 'gritty drama'

The Fresh Prince of Bel-Air, a famous 1990s sitcom that launched Hollywood star Will Smith's career, is making a come back, not as a comedy but as a drama. The new version is based on a viral YouTube trailer directed by Morgan Cooper, that reimagined the series as a 'dark and gritty' drama. It is not yet clear when the new series will be released. Netflix, HBO Max, and the American Peacock would already be reportedly involved in an auction for the rights.