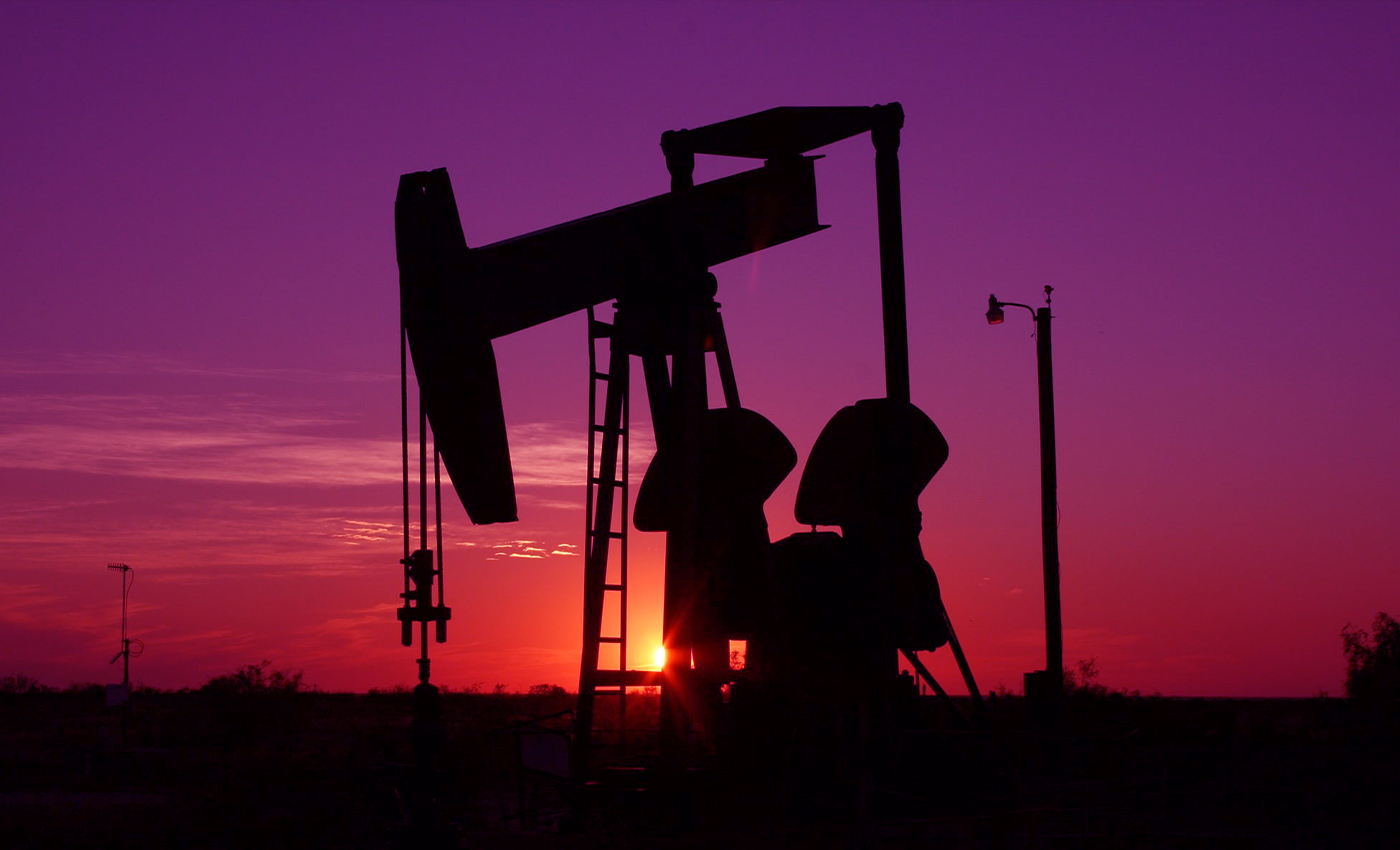 Joe Biden's campaign says he is opposed to new permits for fracking and has no intention of a complete ban. The data about job losses is misleading.

A TV ad from America First Action, a pro-Trump political action committee, shows a clip from a July 2019 CNN debate in which Biden said, 'we would make sure it's eliminated,' when asked if there would be a place for 'fossil fuels, including coal and fracking' if Biden becomes president. The video was posted on Facebook, along with the claim that Biden could cost Pennsylvania more than 600,000 jobs. The video says it is paid for by America First Action. The job loss data has been cited from a report by the U.S. Chamber of Commerce's Global Energy Institute which was published in December 2019

At a CNN Climate Town Hall held in September, Biden clarified that said he opposes new drilling on public lands, but would not call for a nationwide ban on fracking. He also emphasized that he wants to stop all oil and gas drilling on federal lands. The 'Biden Plan to Secure Environmental Justice and Equitable Economic Opportunity in a Clean Energy Future' landing page does not mention an outright ban on fracking.

The Global Institute of Energy's report says that only 21,000 jobs will become redundant over the next five years, which are positions directly within the fracking industry. The others comprise companies that do business with the industry or benefit from it indirectly, and the report doesn't specify which jobs would be at risk. It also lays out the hypothesis that a ban on fracking would mean higher energy costs for Americans. With less disposable income to spend in their communities, local businesses would struggle and ultimately shed jobs as well, it postulated. The report also says the 609,000 jobs figure is calculated using economic modeling software that 'tracks monetary transactions within the economy between different industries, the government, and households,' but it doesn't carry an explanation of the calculation process. A recent U.S. Bureau of Labor Statistics report shows that 20,146 people are currently employed in Pennsylvania's oil and natural gas industry. The New York Times reported that the U.S. Chamber of Commerce is one of the largest lobbying organizations in the U.S. by budget and has consistently backed the fossil fuel industry's growth.