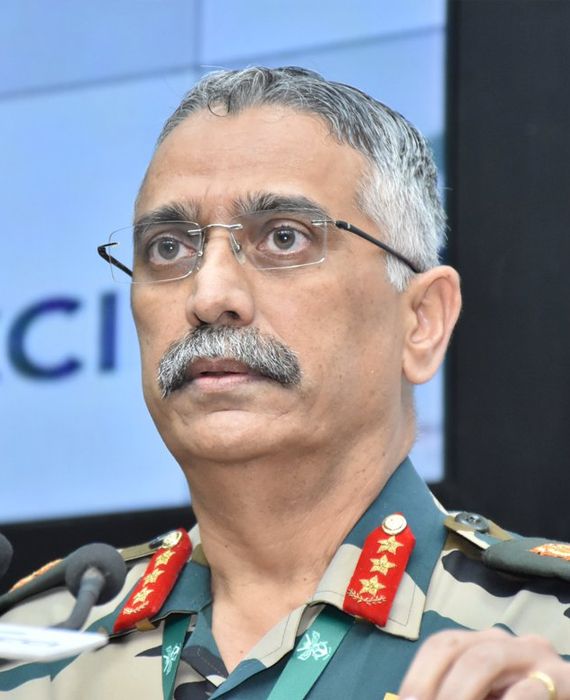 Prime Minister Narendra Modi paid tributes to the soldiers of the Indian Army killed in the clash with Chinese forces at Ladakh on June 15, 2020. Speaking at the launch of the Garib Kalyan Rojgar Abhiyaan via videoconference in Bihar, he said that the entire nation is proud of the sacrifice made by the braves in Ladakh. PM Modi lauded the courage of the Bihar Regiment and said every Bihari is proud of them.