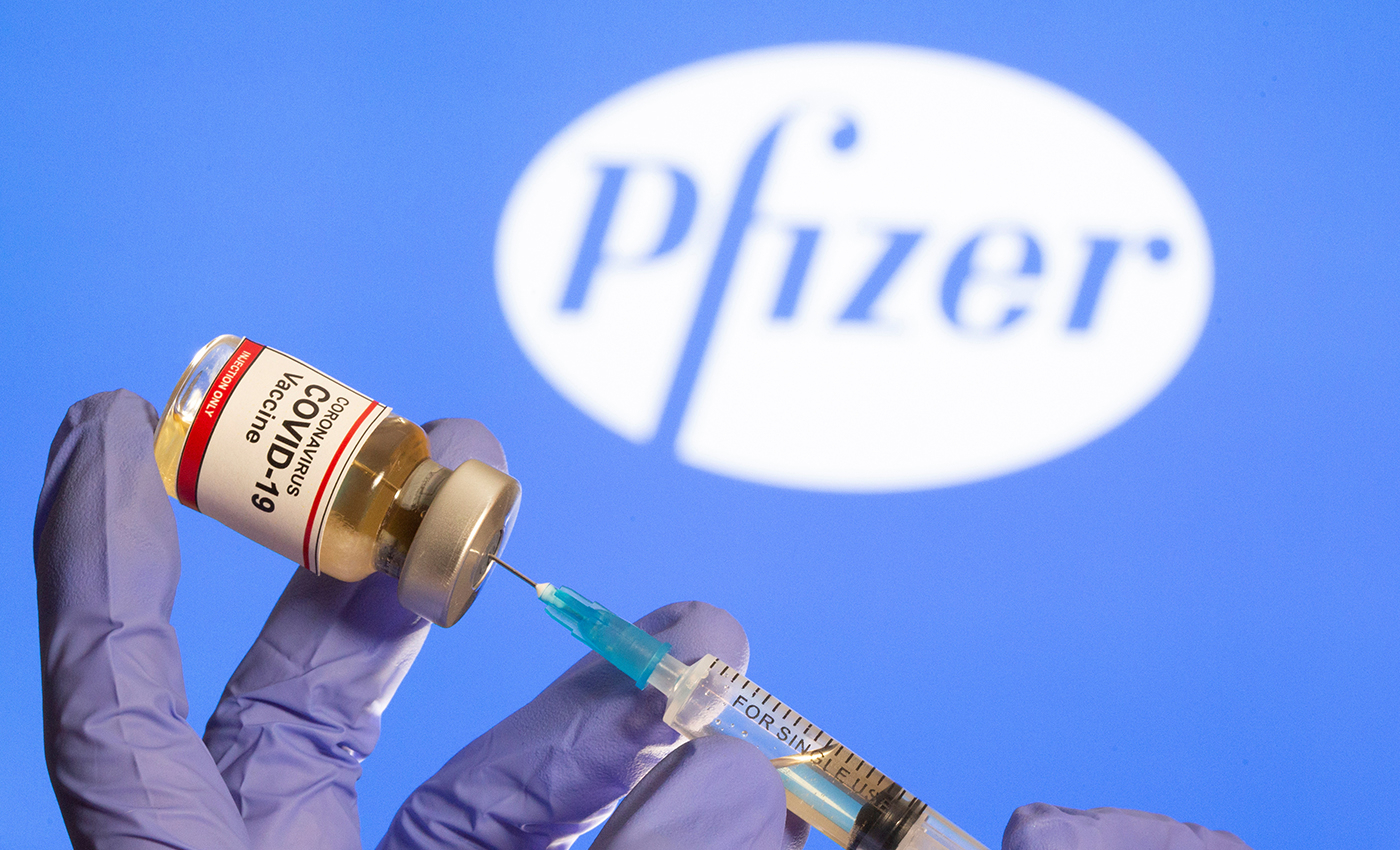 The decrease in sperm concentration is temporary and returns to normal after 145 days.

A post on Facebook claims that the Pfizer COVID-19 vaccine impairs sperm count in men. The user shared an article by St. Vincent TIMES, whose headline read, "Pfizer Vaccine Impairs Sperm Count- Conspiracy theorists Were Right." The post has been shared 33 times and has garnered over 100 likes. The user initially shared the post on July 13, 2022.

The study was published in the Journal of Andrology on June 17, 2022. It states that 37 Israeli sperm donors were observed in three months, and it was noted that there was a transient drop of about 15 percent in sperm count following the second dose of the Pfizer-BioNTech COVID-19 vaccine.

During the study, four parameters were standardized for analyzing the semen quality of 37 registered sperm donors, with an average age of 26. the sample was collected four times: before vaccination, 15–45 days after receiving the second dose, then at about three months, and about six months. For 216 samples examined, each donor gave one to three samples simultaneously.

The report states that the researchers observed little change after the first time point besides an increase in sperm volume and motility. However, the differences were not significant. However, the second time, a drop in the sperm concentration by about 15.4 percent (12 million sperm per ml of semen) and a drop in sperm motility by about 22.1 percent were observed.

However, observing each donor's multiple samples, the difference between time points was minor, with an average drop in sperm concentration of around 9.5 million/ml.

The study concludes that there was a "selective temporary decline of sperm concentration and total motile count three months post-vaccination followed by recovery among sperm donors." The report adds that though these results seem concerning at first, they confirm previous reports around vaccine safety and reliability.

Another study by the National Institutes of Health (NIH), which studied samples of over 2000 couples, stated that COVID-19 vaccines do not impact a couple's fertility. However, it added that there was a "slightly lower chance of conception if the male partner had been infected with SARS-CoV-2 within 60 days before a menstrual cycle".

There was a decrease in sperm concentration following the second dose of the COVID-19 vaccine; however, the decline was temporary and returned to normal after 145 days. Therefore, the post's headline claiming conspiracy theorists were right about vaccines and that vaccines impair sperm count is misleading.