There are calls to make unvaccinated people pay for COVID-19 treatment. 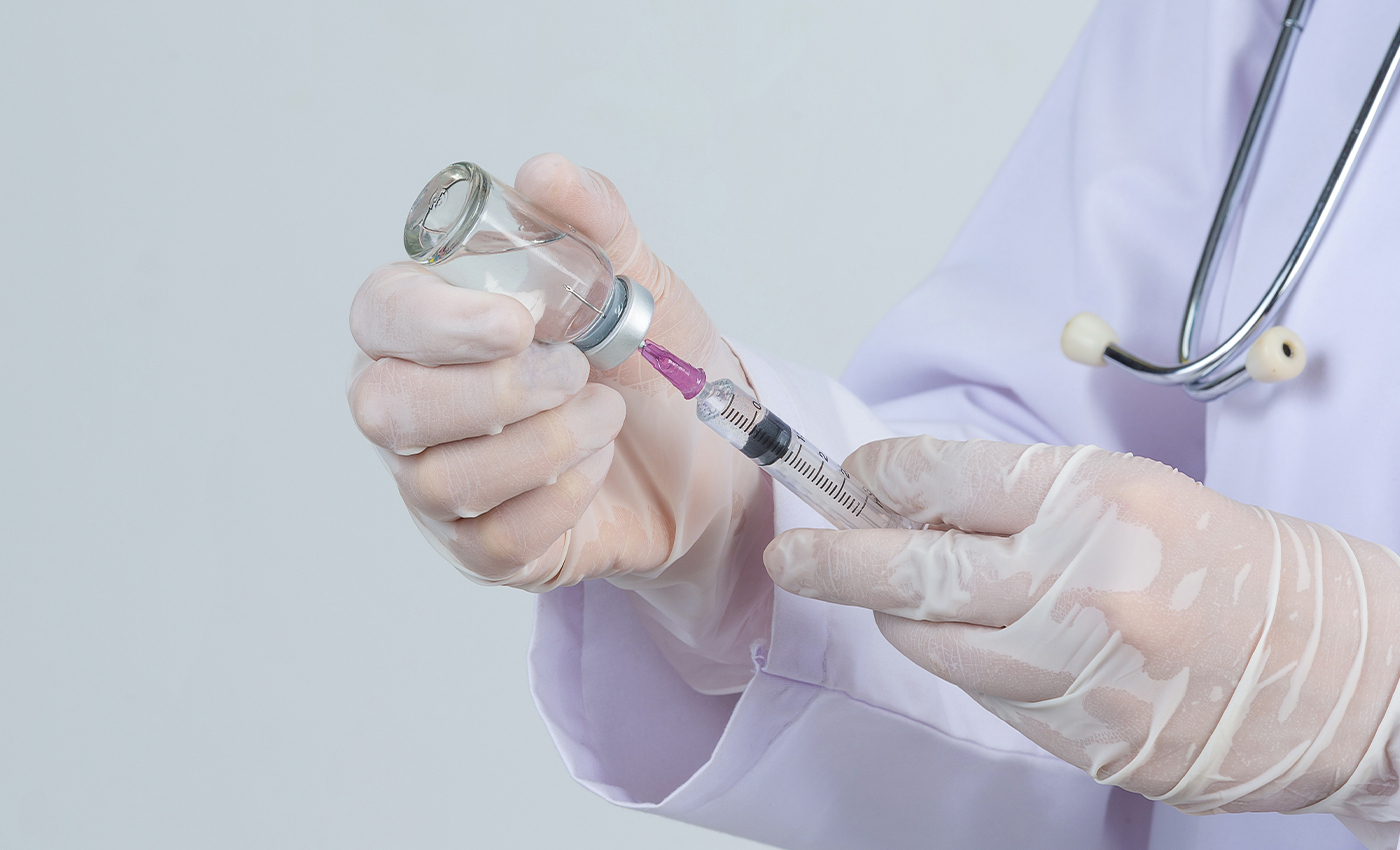 Neither the NHS nor the U.K. government has announced that unvaccinated people will be denied treatment for COVID-19.

Recently, GB news aired a panel discussion on whether it is right to demand unvaccinated COVID-19 patients to pay for their treatment. The debate was based on a tweet from Alastair Haimes, a data analyst who occasionally writes for the Spectator. According to Haimes, unvaccinated COVID-19 patients should pay "full costs" for treatment. The panelists, including the TV personality Lizzie Cundy, discussed whether they agreed with Haimes' views.

The caption of the video is "Lizzie Cundy discusses calls for unvaccinated individuals to pay for Covid treatment if they catch the virus." This caption is misleading. While Haimes has expressed that he does not want to "pay" to treat unvaccinated COVID-19 patients through his taxes, there is no evidence that this is a widely held view.

Cundy states that "no one should be forced to have the vaccine." The video and the caption imply that there are plans or demands from the NHS, the government, or another established group, to make the unvaccinated pay for their healthcare. However, the expressed opinion of one commentator does not amount to a public call. To imply otherwise is misleading.

Although COVID-19 cases have risen by 8.7 percent (23,730) from November 16 to November 23, the government does not intend to change the current policy of treating unvaccinated people without charge. According to NHS's policy, patients have the right to deny treatment. Previously, the NHS could refuse to treat patients who were aggressive or violent. However, from April 2018, the NHS can deny treatment on the grounds of discriminatory or harassing behavior on staff. This policy applies to non-emergency care, as reported by the Independent.

In November 2021, health secretary Sajid Javid announced that it would be compulsory for NHS workers to be fully vaccinated against COVID-19. According to the BBC, the policy will come into effect by April 2022 after the parliament enforces it. Other than NHS workers and care home workers, there is no mandate for people to get vaccinated in the U.K. Neither the NHS nor the government has announced that they will deny treatment to unvaccinated people.

CORRECTION: We changed the judgment from "false" to "misleading" and edited the conclusion to emphasize that this is an opinion featured in a panel discussion and not the position of GB News.