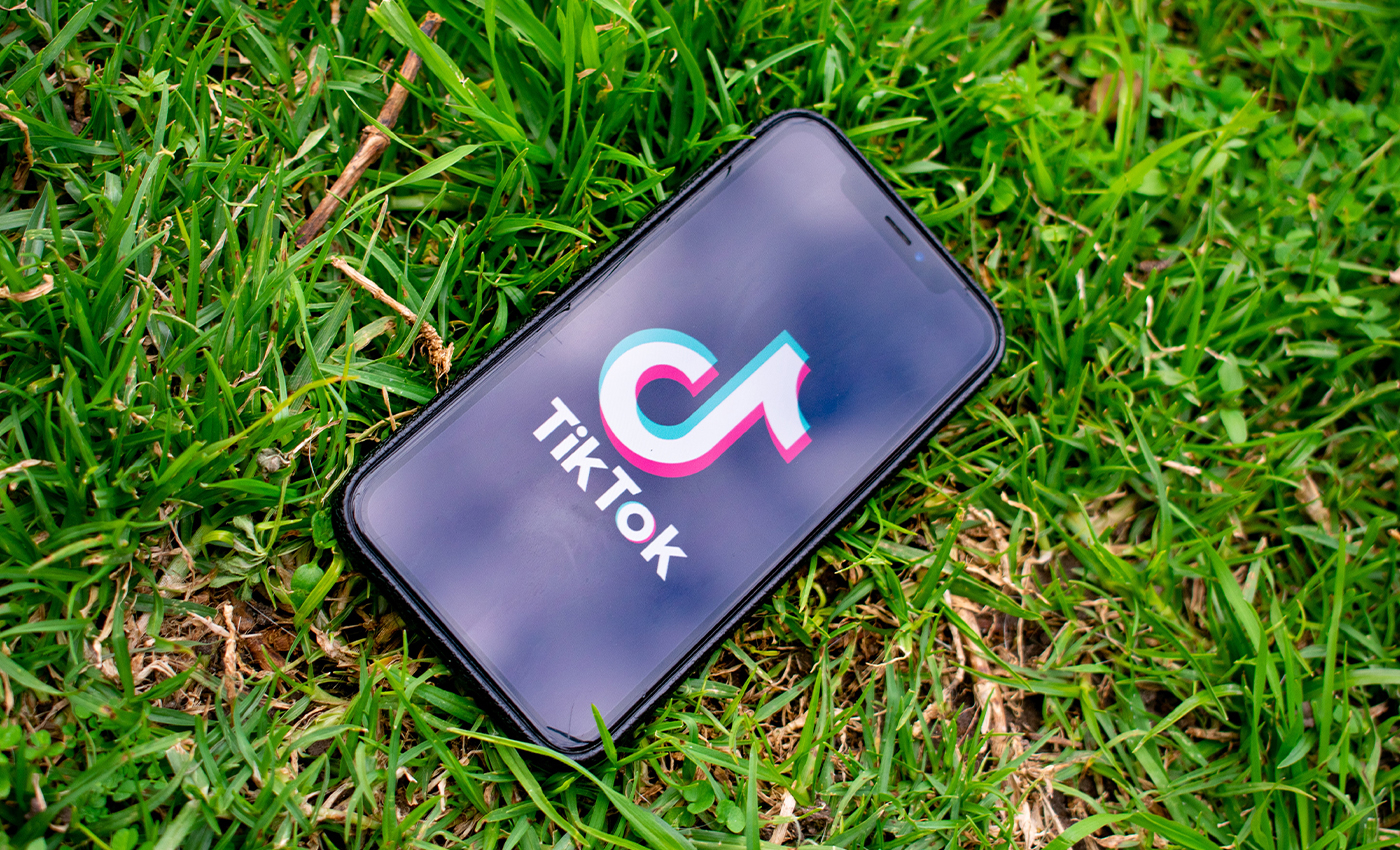 Recent reports state that on January 22, a 10-year-old girl accidentally died in Italy after taking part in the "blackout" challenge on TikTok, placing a belt around her neck and holding her breath while recording herself on her cellphone. The challenge, which is also known as the "choking game" or the "fainting game," did not originate on TikTok; the challenge was a trend on Snapchat and Instagram in 2014. According to CyberSafeTT, "reports indicate that the [sic] some of those participating in the challenge would tied [sic] a belt, rope, sock or bed sheet around their neck to pass out."

Consequently, Italian authorities requested that TikTok block accounts of users with unverified ages. According to TikTok's terms and conditions, users must be at least 13 years old. Reuters has reported that "the regulator said that although TikTok had committed to ban registration for children aged under 13, it was nonetheless easy to circumvent this rule."

As a result, TikTok also blocked unverified user accounts until February 15. Moreover, TikTok was banned from “further processing user data for which there is no absolute certainty of age and, consequently, of compliance with the provisions related to the age requirement”. In other words, users of unverified accounts would no longer be able to upload videos or interact with other people on the platform.

However, a couple of days after this incident, LoopTT reported on January 25 that a nine-year-old boy died after allegedly attempting the "Blackout" challenge. The report further stated that details of the incident are still coming in, but "preliminary reports suggest that the boy was found at his home with a belt tied around his neck." However, since news related to the incident is still coming in, we cannot confirm the definitive cause of death or whether he participated in the challenge.

Despite TikTok being asked to block accounts of users if it cannot verify their age until February 15, the boy in question was able to stay on the platform and upload videos, which has raised concerns about the platform's ability to monitor accounts and moderate content.

UPDATE: New information shows that the child died while attempting the blackout challenge. Even though the family has not released a statement, they did not deny the allegations that the boy died of the challenge. Children’s Authority issued a statement urging parents and guardians to pay closer attention to the popular trends on social media that can be harmful to their children. The boy was found with a belt around his neck with his phone nearby.