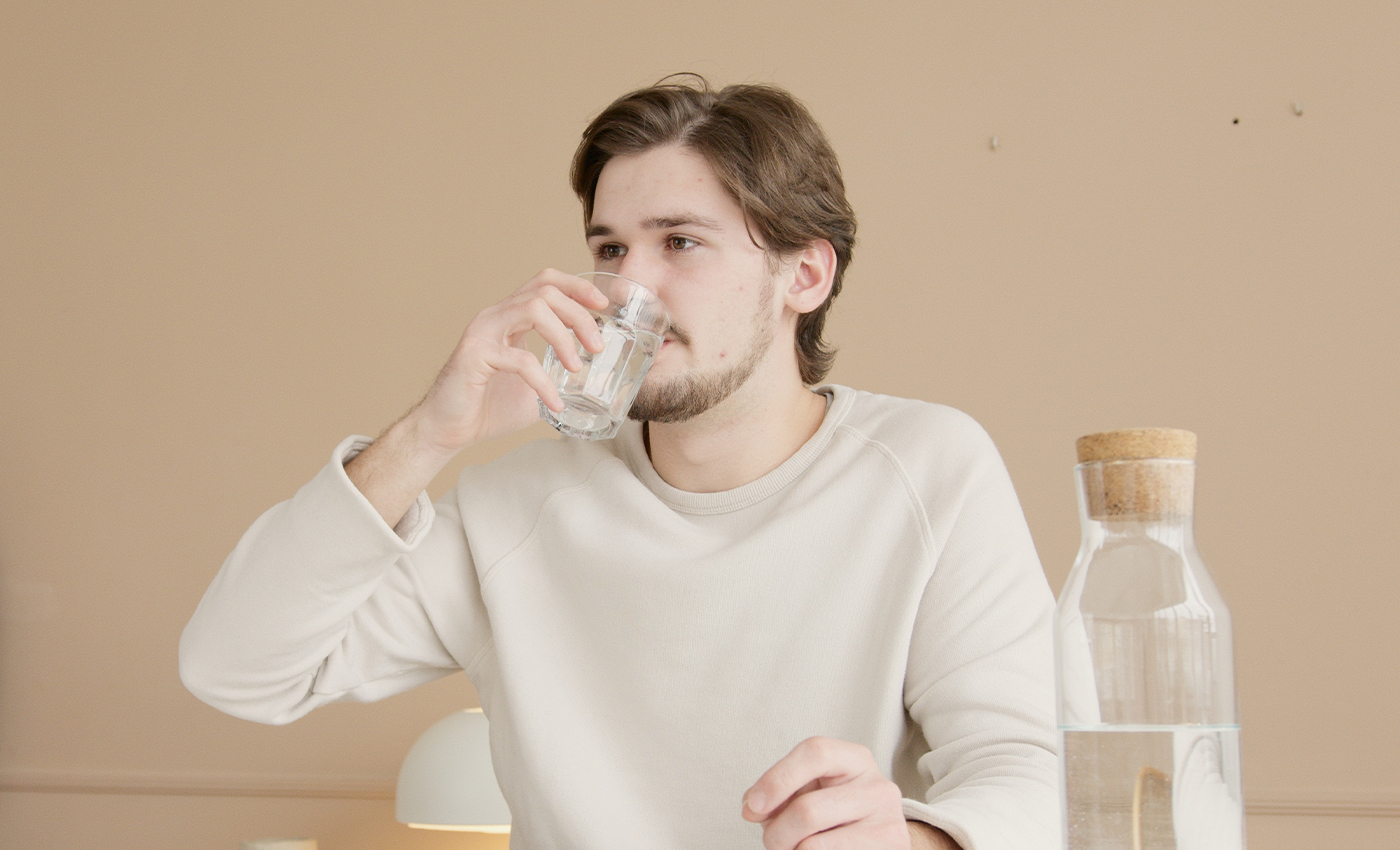 A person may experience headaches or pass out from overheating. Drinking cold water does not send a person into shock.

Some social media posts from the U.K. are spreading misinformation about the current heatwave. A Facebook post from 2021 about how drinking cold water during a heatwave can send one's body into shock is doing the rounds again on social media. According to the post, a man and his father were working outside when it was 100°F (37.7°C). While on a quick break, the man drank some cold water and allegedly went into shock and hit the pavement face first. Part of his post read, "Apparently, if you're too hot and chug a bottle of cold water, it Can send your body into shock. It thinks that the stomach is going hypothermic and so it takes the warm blood from your hand, feet and head and sends it to the stomach. You will lose consciousness."

However, there is hardly any medical evidence to back any claims made in the viral post.

Speaking to WCNC, a North Carolina television news channel affiliated with NBC, family physician Dr. Karla Robinson said that drinking cold water when it's hot outside will not send a person into shock or make them pass out. According to Dr. Robinson, people can faint due to overheating, and drinking cold water is one remedy to help rehydrate. "For those who experience feeling lightheaded or dizzy as it relates to warm temperatures, it's usually associated with heat exhaustion or a heat-related illness rather than it being related to the cold drink that they had just consumed," Dr. Robinson told WCNC.

Family physician Dr. Yvette Lu spoke to The Weather Network, a Canadian website, and said, "It's not typical for people to go into shock after drinking cold water on a hot day." The U.K. National Health Service (NHS) website further recommends drinking cold drinks to prevent heat exhaustion. Drinking cold water and other cool drinks prevents dehydration and helps keep one's body cool. According to Medical News Today, drinking cold water might cause headaches in people who have migraines.

There is little scientific evidence that drinking cold water is bad for people on a hot day. Cold water is a remedy recommended to help rehydrate. Hence, we mark this claim false.

COVID-19 vaccines are gene therapy injections that lack safety data for 16-and 17-year-olds.