The Chinese Communist Party planned on using U.S. Rep. Eric Smalwell (D-Calif.) as a vector to spread COVID-19 by sending a spy to get close to him. 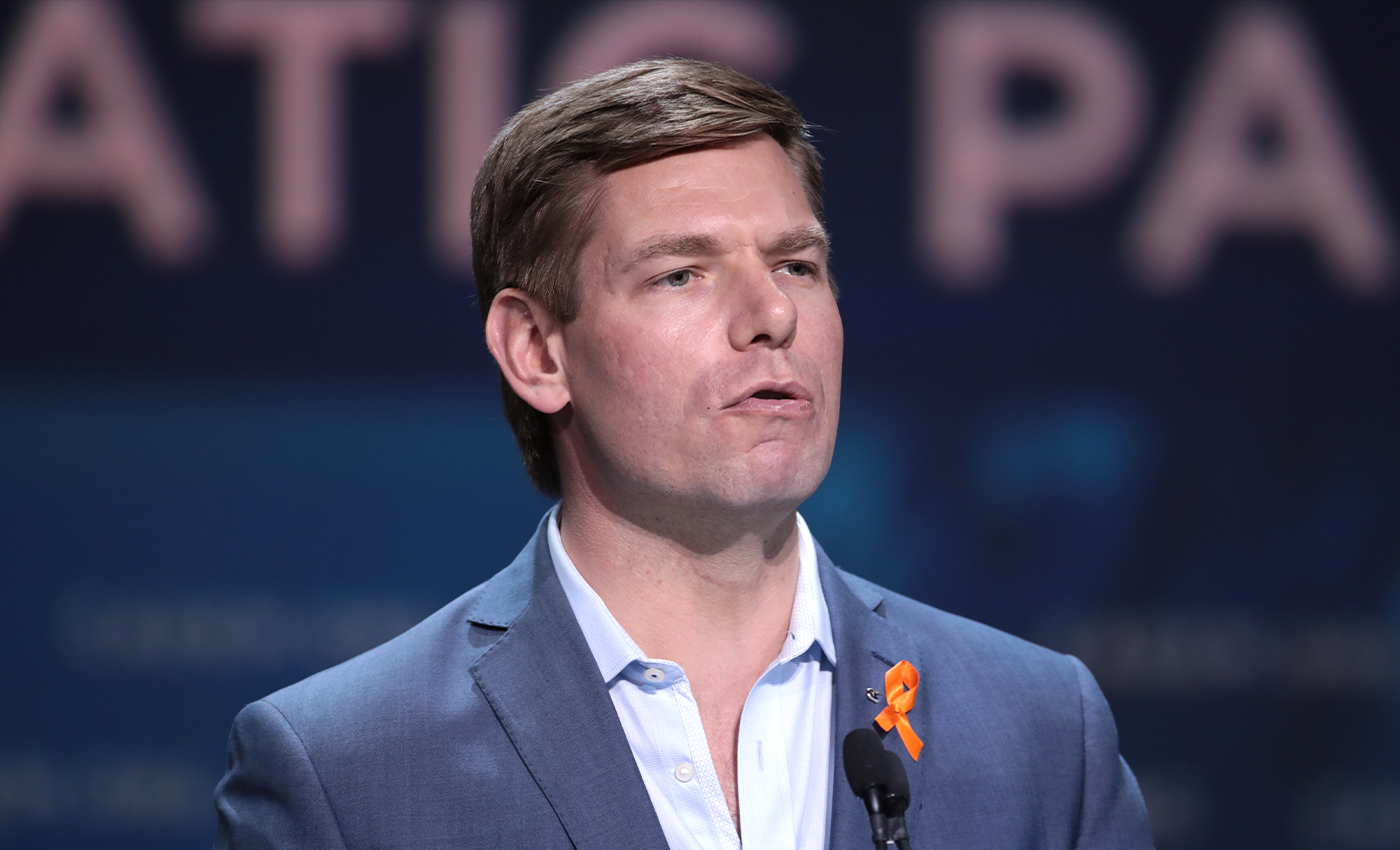 Smalwell was targeted by a Chinese spy in 2014 and isn't accused of wrongdoing. COVID-19 spread in the U.S. began from a traveler arriving from Wuhan.

A false tweet claiming U.S. Rep. Eric Smalwell (D-Calif.) was targeted by the Chinese Communist Party's "Operation Gas Leak" by sending a spy to use him as a vector to spread COVID-19 nationwide. However, the tweet was possibly falsely using recent information that came to light following a December 2020 Axios report that Smalwell and other California politicians were targeted by Chinese agents.

in what U.S. officials believe was a political intelligence operation, the operative reportedly fundraised for Swalwell’s 2014 re-election campaign and helped put an intern in his office. However, Swalwell was not accused of any wrongdoing, or sharing classified information.

Smalwell clarified he coordinated with the Federal Bureau of Investigation as soon as he was told. The FBI confirmed his statement. While the Democratic leadership backed Smalwell saying they were not concerned and took action once they were intimated of Chinese counterintelligence operations, Representative Marjorie Taylor Greene (R-GA) recently attacked Swalwell saying the congressman learned a lot from his "Chinese spy girlfriend." Her words came after Swalwell was accused by former President Donald Trump's ally Mo Brooks of being behind a team that allegedly broke into his house to serve a complaint to his wife.

The U.S. first identified cases of COVID-19 among travelers who had flown in from Wuhan, China, in the middle of January. There is some evidence that the virus began getting a bit of traction around the end of January and researchers believe the spread could have begun with a traveler who arrived in the region from Wuhan on Jan. 15, or it may have been another unknown case that arrived in the few weeks that came after, according to The New York Times.