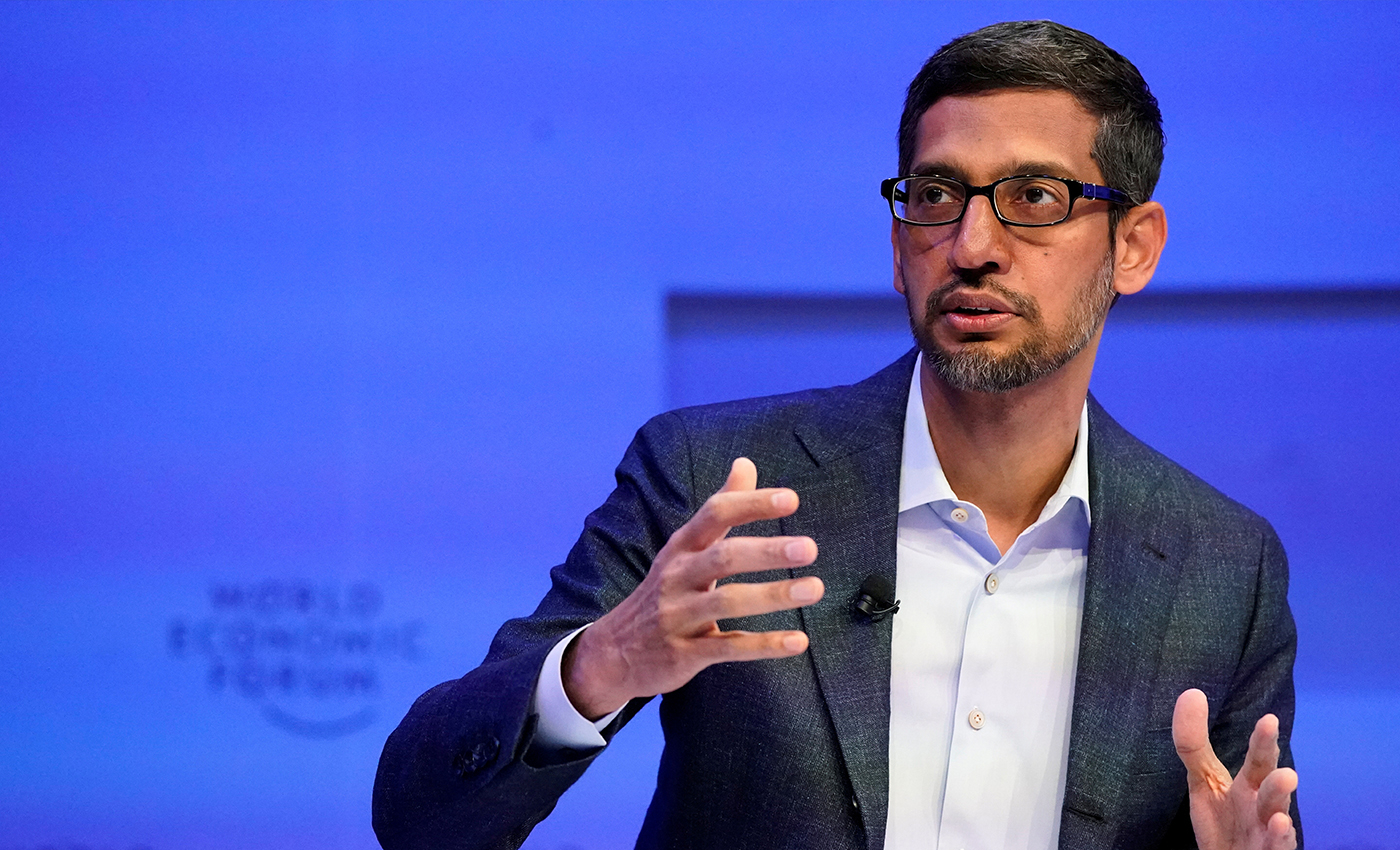 A viral video claiming that Google CEO Sundar Pichai was visiting his maths teacher after 27 years at her residence in Mysore is fake.

The 6-minute video was claiming that Sundar Pichai visited his maths teacher Molly Abraham at her residence in Mysore.

On research, we found that the name of the person in the video is Ganesh Kohli, but he is not Sundar Pichai. Kohli had posted the same video on his website titled 'Molly teacher' he was first inspired by his Math teacher in school, Mrs. Molly Abraham. Kohli is the founder of a company named IC3 (the International Career and College Counseling), which offers school-based career and college guidance. IC3 Movement's YouTube channel had also uploaded this video on September 1, 2017.

Hence, the video that was circulating in the name of Sundar Pichai was in fact of Ganesh Kohli.