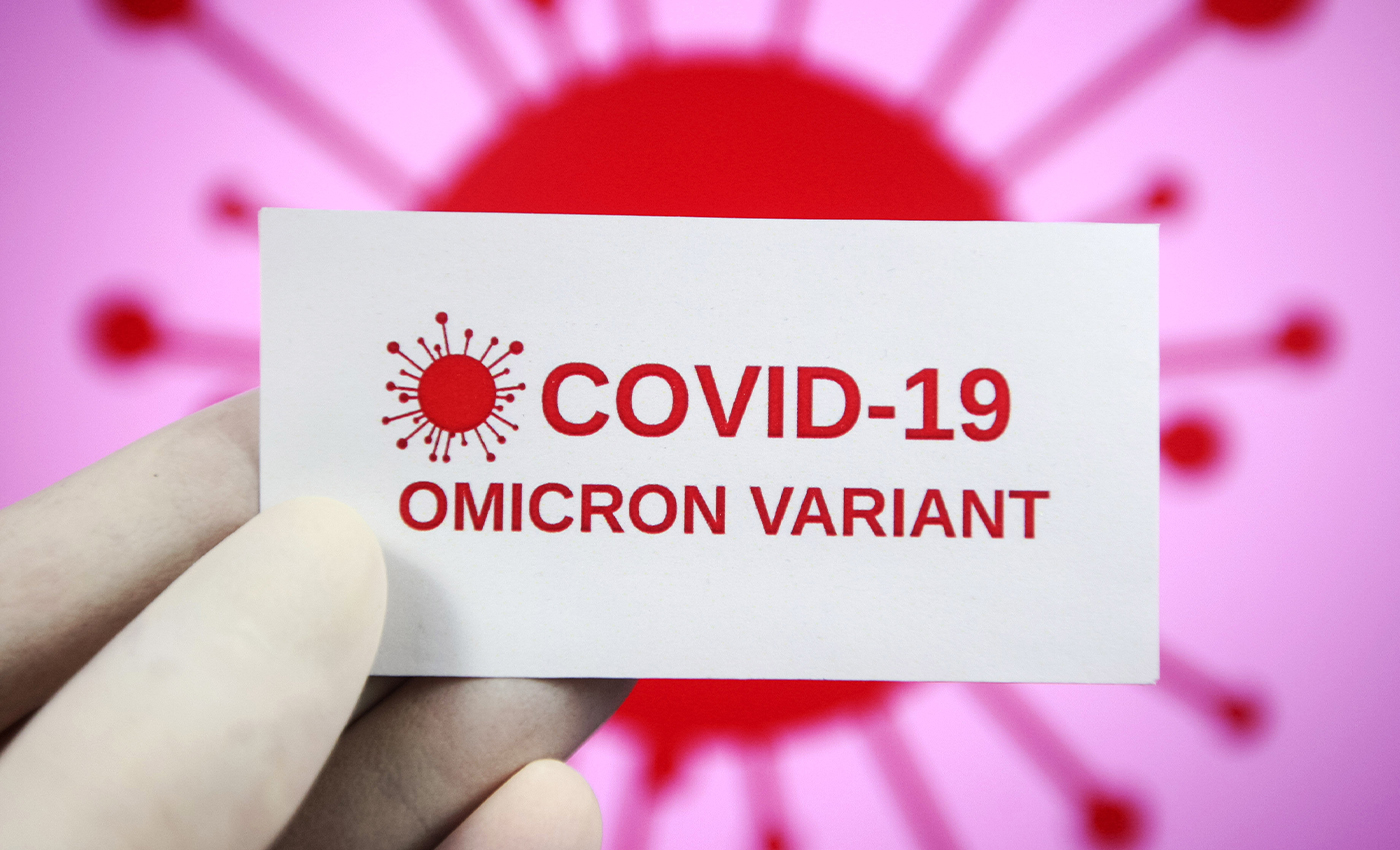 A post on Instagram claims that the new "worst-ever" variant of COVID-19 could make vaccines 40 percent less effective. Comments on the post indicate false claims such as the virus doesn't exist, or the variant is a politically convenient tool. However, similar claims about Omicron's ability to evade vaccine protection have arisen both in the wider media landscape and on social media.

The Omicron variant is a mutated version of SARS-CoV-2. The World Health Organization (WHO) called Omicron a variant of concern on November 26, 2021, as it has several mutations that make it appear more likely to be more infectious and evade vaccines. As the variant has only recently been detected, research regarding the variant is still ongoing, and hence conclusions and figures about it are still preliminary, and not confirmed.

A new study by the African Health Research Institute (AHRI), yet to be peer-reviewed, found that the Pfizer-BioNTech vaccine may have 40 times less of a neutralizing effect on the Omicron variant than the original COVID strain. Researchers believe this is due to the new variant's mutations on the spike protein, which allow it to evade the antibodies produced by the vaccine.

This is not a measurement of vaccine effectiveness. Nature discussed the AHRI study, which measured the capacity of antibodies in people's blood to block the infection of cells. Nature reported that the study doesn't discuss the extent to which vaccines can protect against COVID-19, particularly Omicron. Ben Murrell, an interdisciplinary virologist and immunologist at the Karolinska Institute in Stockholm, told Nature that further data is needed to understand the effectiveness of vaccines.

The research also suggests, however, that people who have been previously vaccinated and infected "retain considerable immunity." Professor Alex Sigal, the virologist at the Africa Health Research Institute who led the research, told the BBC that "vaccinations, combined with the previous infection, could still neutralize the variant. That suggests boosters may bring a significant benefit."

Pfizer released data of their trials that showed the third booster jab increases the neutralizing antibody titers by 25-fold compared to two doses against the Omicron variant. Two doses may still induce protection against severe disease. The company is still researching the vaccine's effects on the new variant. Pfizer will release more research by March 2022.

More data about how the variant works against the Pfizer, AstraZeneca, Moderna, Johnson & Johnson, and other vaccines are yet to be gathered and analyzed.

While the initial data do suggest that COVID-19 vaccines have a drop in their ability to neutralize the Omicron variant as compared to other variants, this is not a measurement of vaccine effectiveness. Vaccinated individuals still retain some resistance to severe illness and death, as do people who have previously been infected with COVID-19, and initial data suggests that a booster could increase that protection.

Natural immunity is longer lasting than immunity from COVID-19 vaccines.