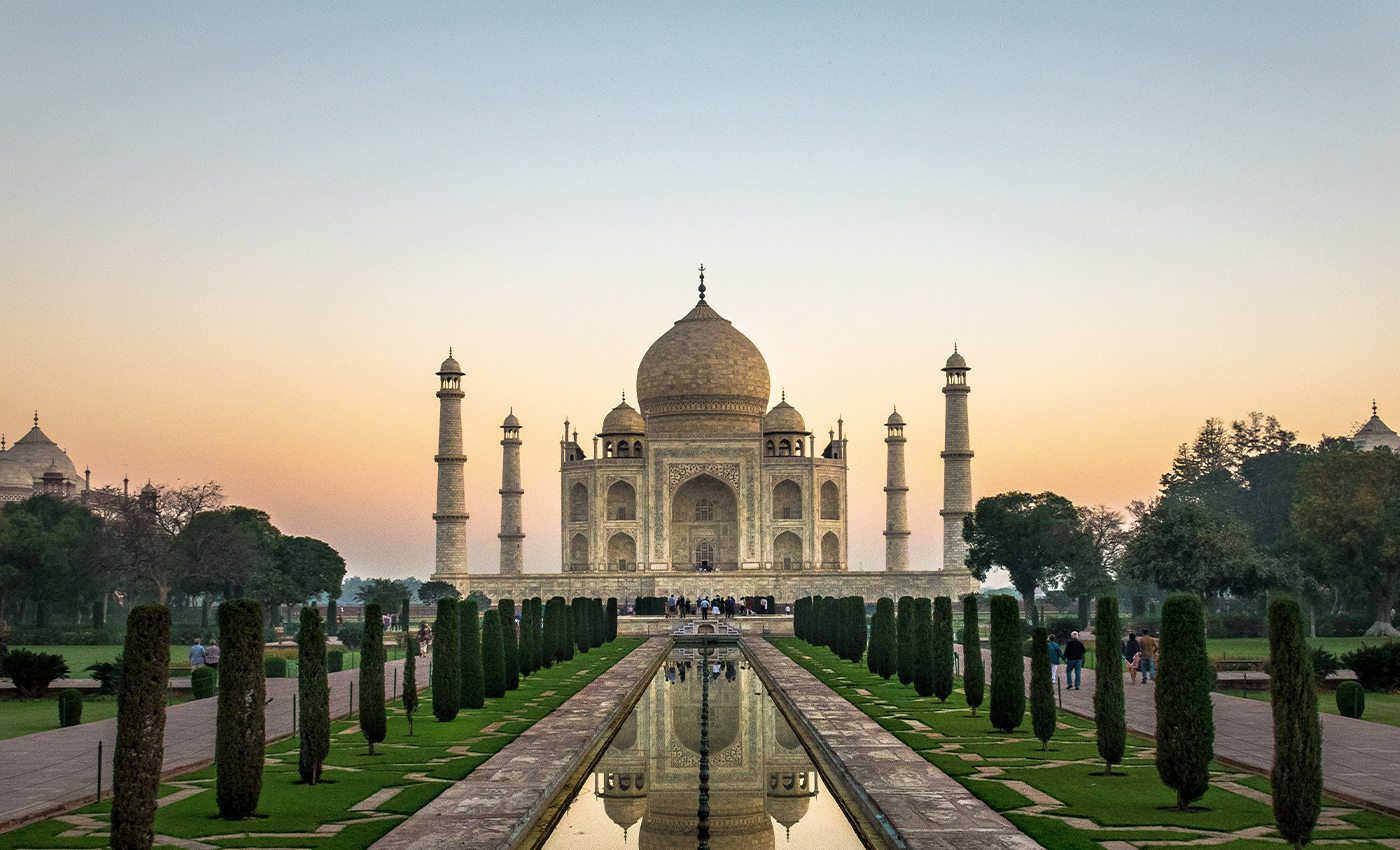 Surendra Singh said that the Taj Mahal should be renamed as 'Ram Mahal' or 'Shiva Mahal' but there is no evidence that its name would change.

The Taj Mahal is one of the iconic monuments in the world, located in the city of Agra. The structure, which attracts millions of tourists every year, is seen as a symbol of Mughal architecture in India. However, there have been several claims made that the Taj Mahal was once a Shiva temple in the recent past. Several petitions have been filed since 2015 in various courts in Uttar Pradesh, including Agra, to declare the Taj Mahal a Hindu heritage site, thus reviving a thirty-year-old myth about the monument.

Several social media posts with a video making claim that the Taj Mahal is actually a Hindu temple and that it was called 'Tejo Mahalay.' Logically found that the origin of the contents circulating in the video came from Mr. Purushottam Nag Oak, founder of The Institute of Rewriting Indian history. The Archaeological Survey of India (ASI) has repeatedly debunked such claims. It has concluded that there is no evidence to show that there was a Hindu temple at the site where the Taj Mahal is situated.

On March 13, 2021, Surendra Singh, a BJP MLA from Bairia constituency in Ballia of Uttar Pradesh, claimed the Taj Mahal's name would be changed to 'Ram Mahal' or 'Shiv Mahal,' claiming that it was a Shiva temple in the past and would again transform into a temple. He said that Muslim invaders destroyed the Shiva Temple and made the Taj Mahal which changed the present golden age of Uttar Pradesh. Taj Mahal will turn into a Ram temple, and its name will change under Yogi Adityanath, UP Chief Minister's administration.

Singh claimed that the Maratha warrior king Chatrapati Shivaji's descendent (referring to Adityanath) has arrived to bring back UP's golden era. On June 11, 2018, Singh had said that the Taj Mahal should be renamed as either Ram Mahal or Krishna Mahal, and the Victoria Palace in Kolkata must be named Janaki Palace. However, the government has not officially made any decisions to rename the world heritage site.

The central government has not supplied COVID-19 vaccines to Maharashtra.