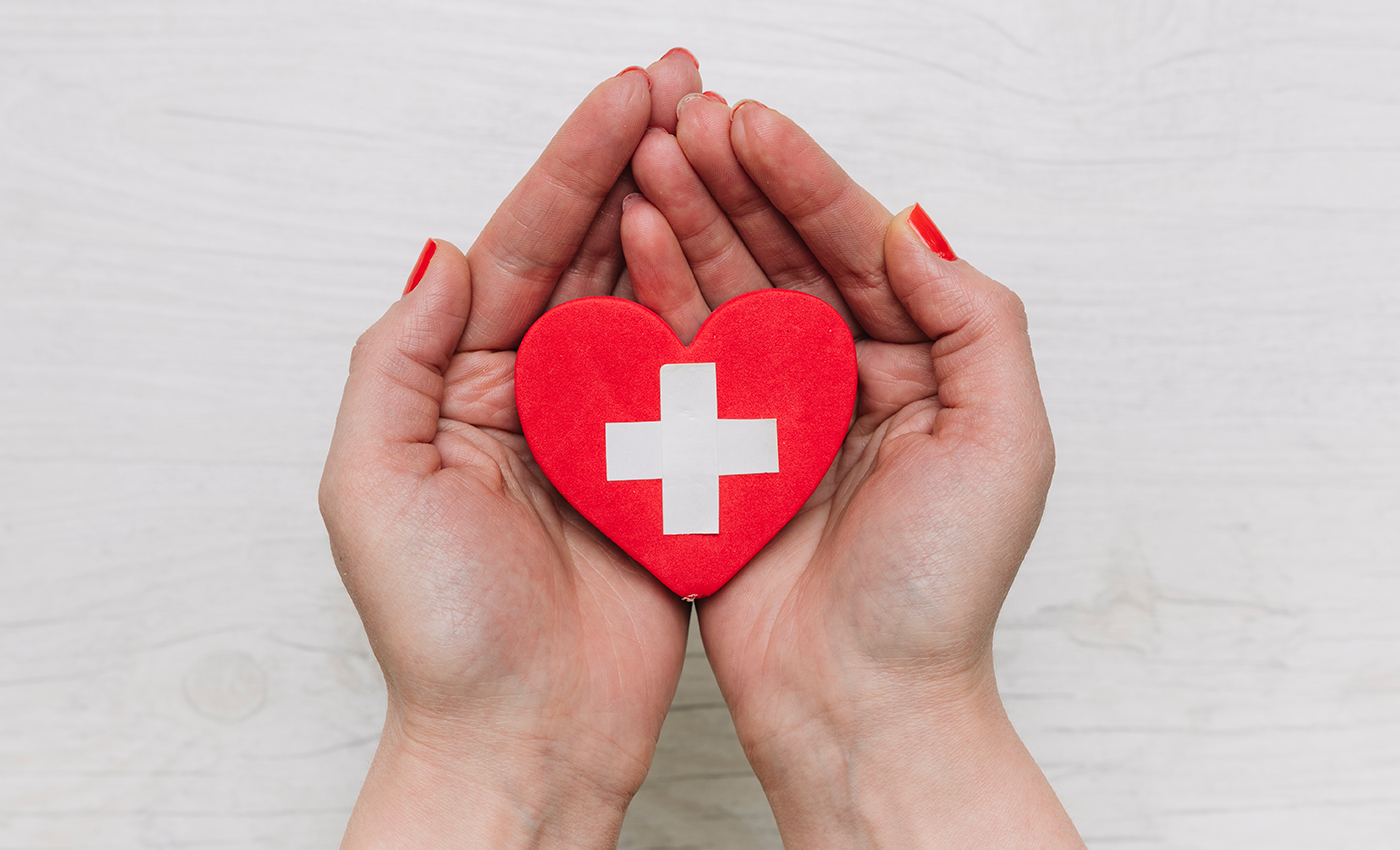 Though the state government's Swasthya Sathi scheme provides medical benefits to the people of West Bengal, many people are exempted.

On December 12, 2019, West Bengal Chief Minister Mamata Banerjee tweeted that healthcare is free in all government hospitals. "We have set up 43 new multi-super specialty hospitals at the sub-divisional level. Our ''Swasthya Sathi'Sathi' health insurance covers 7.5 crore people of the State".

Mamata was referring to her healthcare scheme- ''Swasthya Sathi'', which was launched by her government on December 30, 2016. The scheme aimed at providing secondary and tertiary health coverage up to 5 lakh per family/ per annum.

On November 26, 2020, as the state was battling the COVID-19 pandemic, Banerjee announced that the scheme which was earlier focussed on the female member of the family now covers every member without a cap on the family size, The Hindu reported. It includes the parents of both the spouses, along with the dependents and the disabled members in the family, if any. Also, it covers all pre-existing diseases, according to Swasthya Sathi's official website.

However, people covered under other medical schemes who have company-sponsored health insurance, or other assurance schemes are excluded. Also, if a family receives a medical allowance as part of their salary from the government, they will be exempted from the Swasthya Sathi scheme's benefits.

Since so many people are exempted from the Swasthya Sathi scheme, it would be misleading to say that healthcare is free for 'everyone' in West Bengal government hospitals.