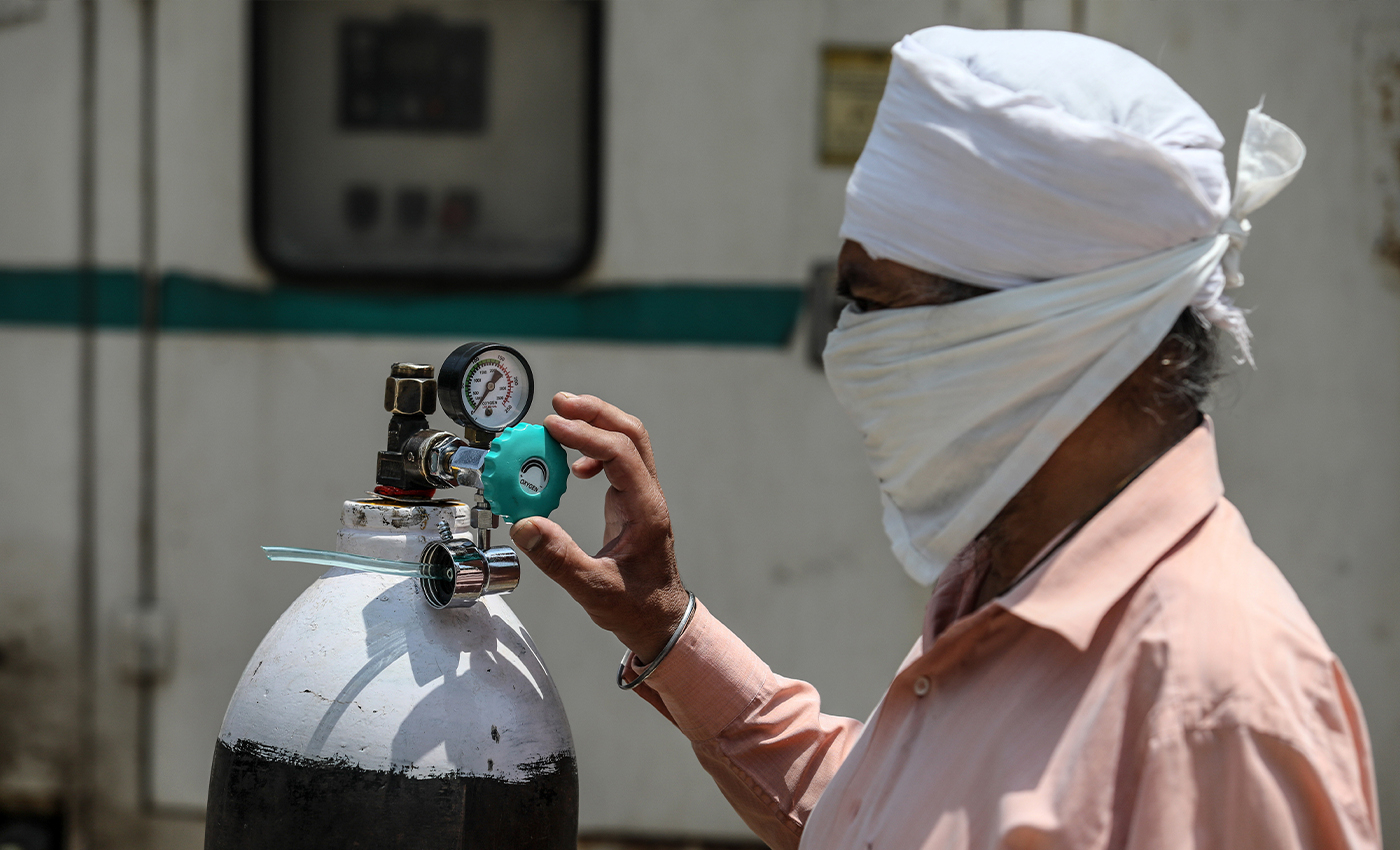 Although the girl's father faced difficulty while arranging oxygen, she recovered from COVID-19 and was discharged from the hospital on April 27.

NDTV interviewed a man named Mithilesh Kumar, who struggled to arrange an oxygen cylinder for his daughter Shakti Pandey after she tested positive for COVID-19. While narrating his ordeal, Kumar said Shakti donated Rs. 5,100 to the PM CARES fund from her piggy bank and was still facing a shortage of oxygen.

A viral video incorrectly claimed that the "Ghaziabad girl who had broken her piggy bank to donate Rs 5,000 to PM CARES fund has lost her life since she could not get oxygen on time."

On April 28, 2021, the UP police clarified that this post was fake and that the girl had recovered and was home. Kumar also confirmed that his daughter was admitted to Avantika Hospital in Indirapuram on April 17 and was discharged on April 27.

The police said some miscreants were using this pandemic to "defame the administration" by disseminating fake news. An FIR was filed under sections Rumour Mongering, Information and Technology Act, and the Epidemic Act of the Indian Penal Code, and the case is being investigated.