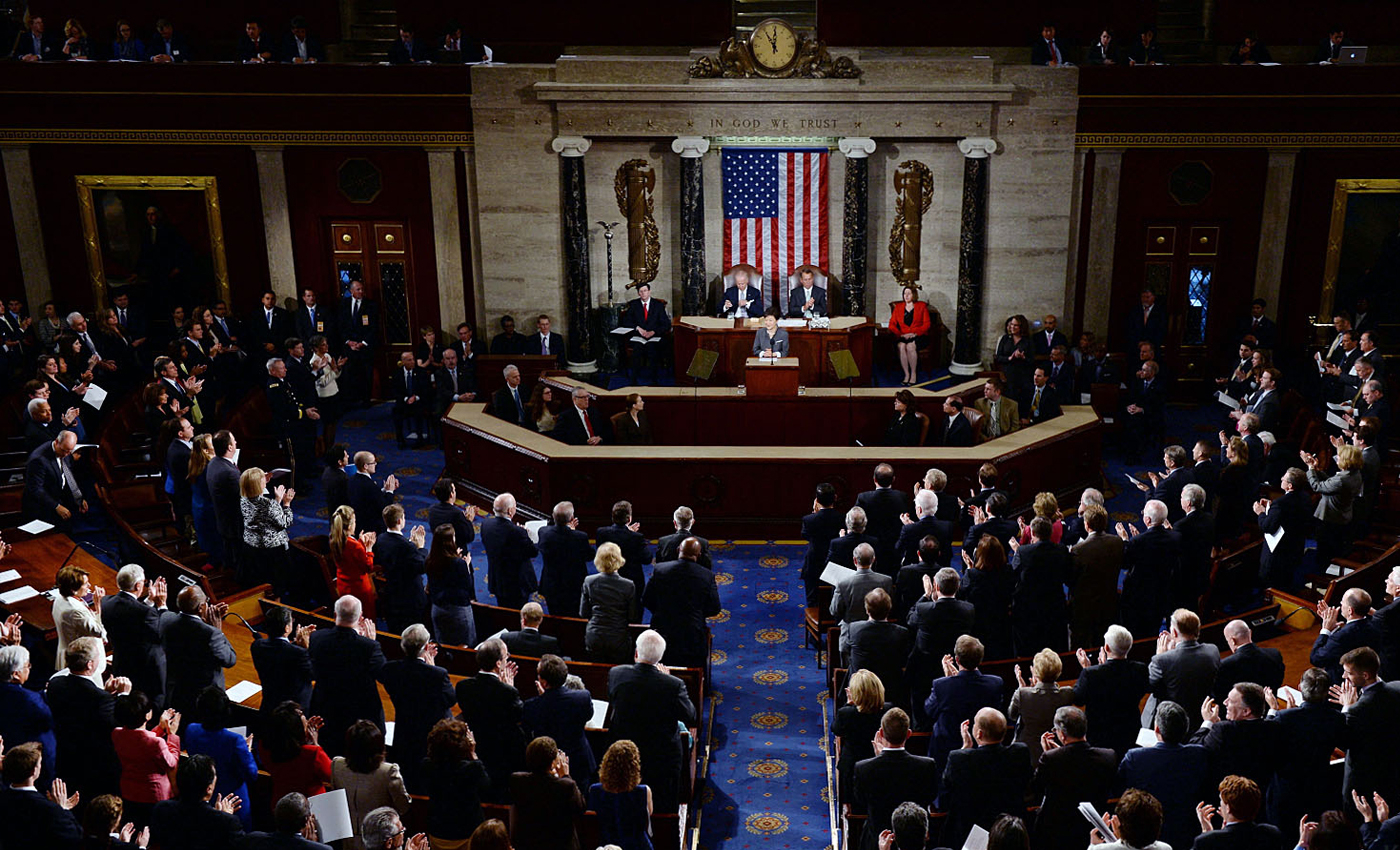 According to a viral tweet, impeaching U.S. President Donald Trump would mean that he cannot run for office in 2024. However, the procedure is more nuanced than the tweet suggests.

On January 13, 2021, Trump became not just the first president in U.S. history to be impeached twice, but also the first president to be impeached so close to his departure from office. In this instance, Trump was charged with "incitement to insurrection" over the storming of the U.S. Capitol Building. The House of Representatives impeached him and moved the case to the Senate for a trial. However, a trial will not be carried out before Trump leaves office as the Senate will not be back for a session before January 20.

In the U.S., a president is impeached by the House and can then be subsequently convicted and removed from office by the Senate. This means an impeachment by the Democratic-controlled House does not alone result in Trump being barred from running for office. Even a conviction by the Senate does not mean Trump will be barred.

Instead, if the Senate did convict the president, a separate vote would be required to also disqualify him from holding future office. Daniel Dale, a CNN reporter, tweeted: "According to Senate precedent, a post-conviction vote to prohibit the person from future office would require a simple majority, not the two-thirds that conviction itself requires."

We conclude that this claim is partly true. This is because, while it is not the articles of impeachment themselves that would bar Trump from holding further elected office, but rather a further vote following conviction in the Senate, it is nonetheless true that one possible outcome of the impeachment proceedings is that Trump would be barred from holding elected office again.