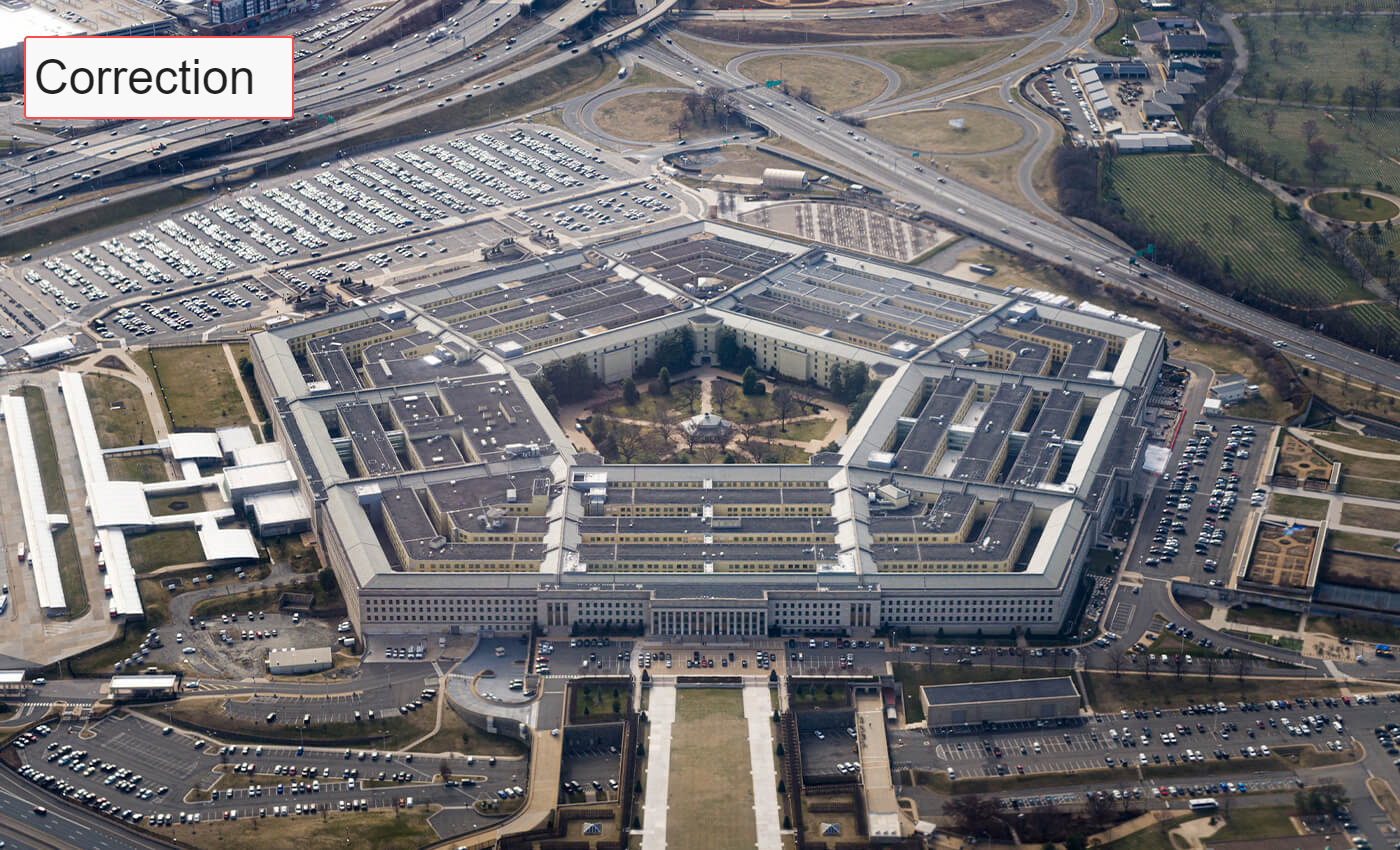 A private individual obtained a patent for such a device but it has not been developed by the U.S. government. There is no evidence of its deployment.

On September 3, 2022, Russian state-controlled news network RT published an article which quoted the Russian Defense Ministry claiming that the U.S. has developed a drone to spread infected insects. The article refers to a patent document, "No. 8967029," issued by the U.S. Patent and Trademark Office. This story is being shared on Twitter and Facebook, with references to a translated version of the article on Teller Report, which has been known to publish unverified news about the war in Ukraine. The article, which quotes Lieutenant General Igor Kirillov, head of the Radiation, Chemical and Biological Defense Forces of the Russian Armed Forces, states that the patent describes the aircraft as capable of allegedly destroying or disabling enemy troops without putting the lives of U.S. service members in danger.

The document referred to by RT does exist. Patent US8,967,029B1 can be found on the website of the United States Patent and Trademark Office, and was granted for an invention known as the Toxic Mosquito Aerial Release System (TMARS). The patent was issued in March 2015, and can also be viewed on Google Patents for ease of reference.

However, the patent documents do not reveal any link to the U.S. government or military or any other official entity, as suggested by the Russian official quoted by RT. The inventor of the device is listed as S. Mill Calvert of Manassas, Virginia, and the applicant (and assignee, to whom the patent was granted) is "TMARS Associates, Trustee for Toxic mosquito aerial release system CRT Trust."

According to the device's description, the drone would be equipped with a unit containing mosquitoes and food containing a toxin, including any agent that can be carried and injected through an insect bite. The unit is equipped with a mosquito outlet tube and is remotely controlled. The patent documents suggest that the device does not fall foul of the United States' obligations under international law as it can fit within the exceptions under these conventions for calmatives and biological agents with prophylactic or protective uses.

The patent documents consequently include claims that the device can also be used for immunization, by using toxins that actually activate a person's immune system. However, the technical problem that the device is described as solving and the rest of the application appear to indicate that the focus of the invention is for offensive military purposes. Describing the advantages that it would offer, the patent application states: "With an aerial system for releasing infected mosquitoes, large masses of people can be immunized, and enemy troops can now be destroyed or disabled without having to risk or endanger our own troops."

The application appears to recognize that under current international humanitarian law, the device cannot be used for lethal purposes. It states that "If such a delivery system enabling legal non-lethal uses were available, it could later be adapted for military uses should legal restraints be altered or eliminated."

While this does not mean that the deployment of a biological/chemical weapon is impossible, there is no evidence available that the U.S. military has acquired, deployed or used the TMARS device. While the Russian Defense Ministry has made claims about the development of the device in the past, it has not claimed that it has ever been deployed.

There is no evidence that the U.S. government or military or other official entity has developed a drone that can spread infects. While a private individual has invented a drone that can spread infected insects and the U.S. Patent and Trademark Office issued a patent for the same to a private trust, there is no evidence available to indicate that it has been acquired or deployed by the U.S. government or military. Hence, we have marked this claim as false.

A previous version of this article indicated that the Russian Defense Ministry claimed that the Pentagon had developed the device in question, and that the Teller Report, rather than RT, was the source of the information. This has been amended to more accurately reflect the source of the claim, and additional changes to the references refuting the claim have also been made for accuracy.