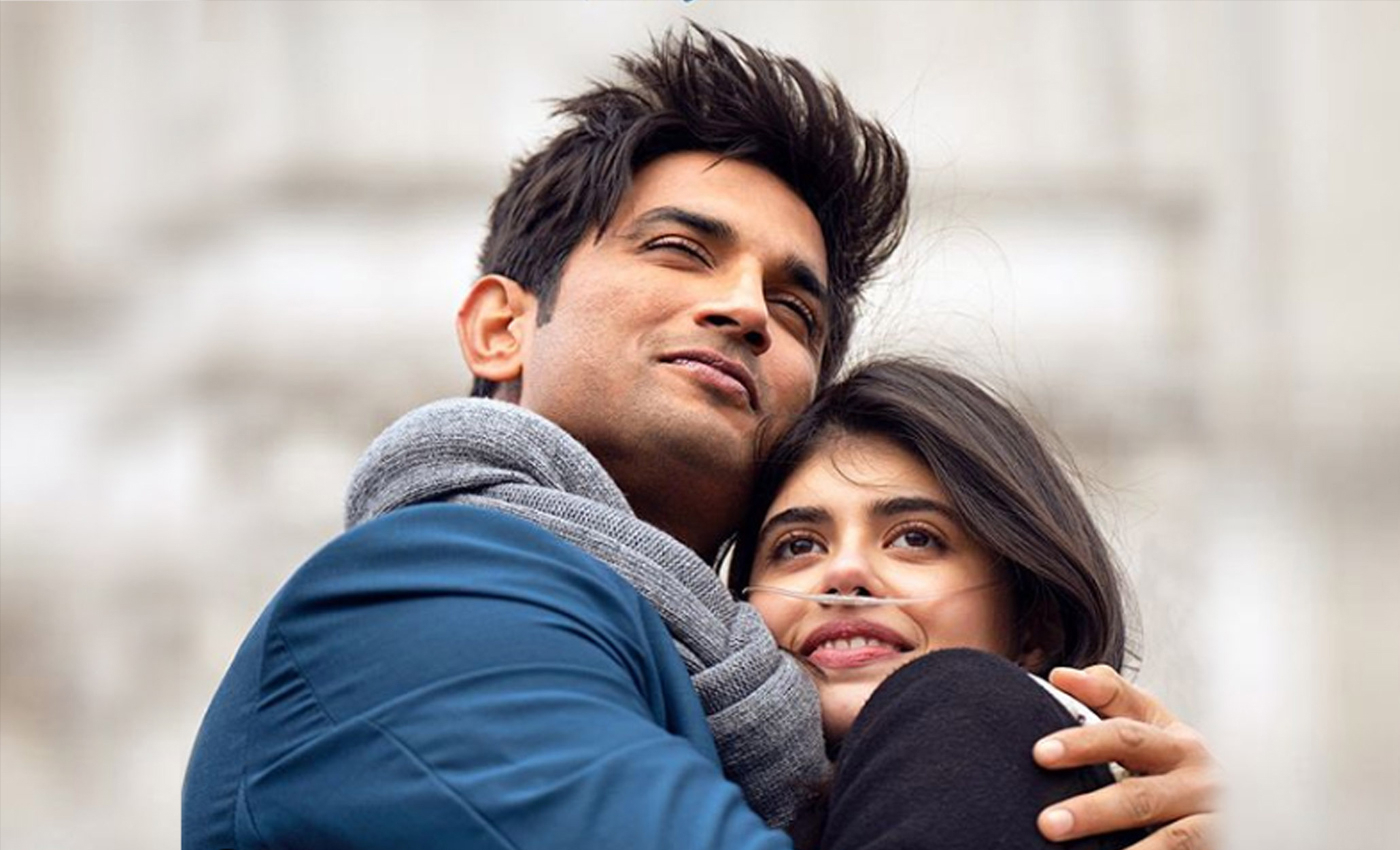 Late actor Sushant Singh Rajput's last film Dil Bechara premiered on Disney Plus Hotstar on July 24. Within minutes of the release, the film's IMDb rating climbed to 10, based on over 1048 ratings. As of July 27, 2020, the film has a weighted average rating of 9.5. It is on the first position on IMDb's 'Top Rated Indian Movies' list leaving behind Kamal Haasan and R Madhavan's 2003 Tamil film Anbe Sivam.