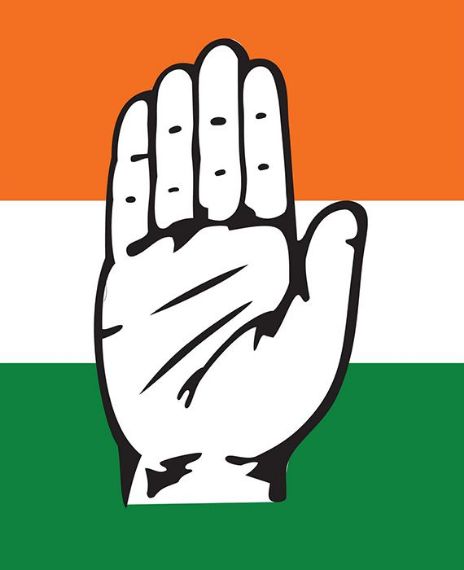 Congress claimed to form a government after its coalition with BJP reduced to a minority. A week later, NPP said it would keep backing the BJP.

On June 17, 2020, nine MLAs, including three of the Bharatiya Janata Party, had withdrawn support from the BJP-led coalition government headed by Chief Minister Nongthombam Biren. A group of MLAs from the Congress, National People’s Party (NPP), and Trinamool Congress led by former Chief Minister Okram Ibobi Singh(a member of the Indian National Congress) met Governor Najma Heptulla. They submitted a notice seeking the removal of the Assembly Speaker after the BJP-led coalition reduced to a minority. Led by Singh, Congress also led a claim to form the Secular Progressive Front (SPF) government after a special session of the 60-member Assembly for a no-confidence motion against the Ministry led by CM Biren.