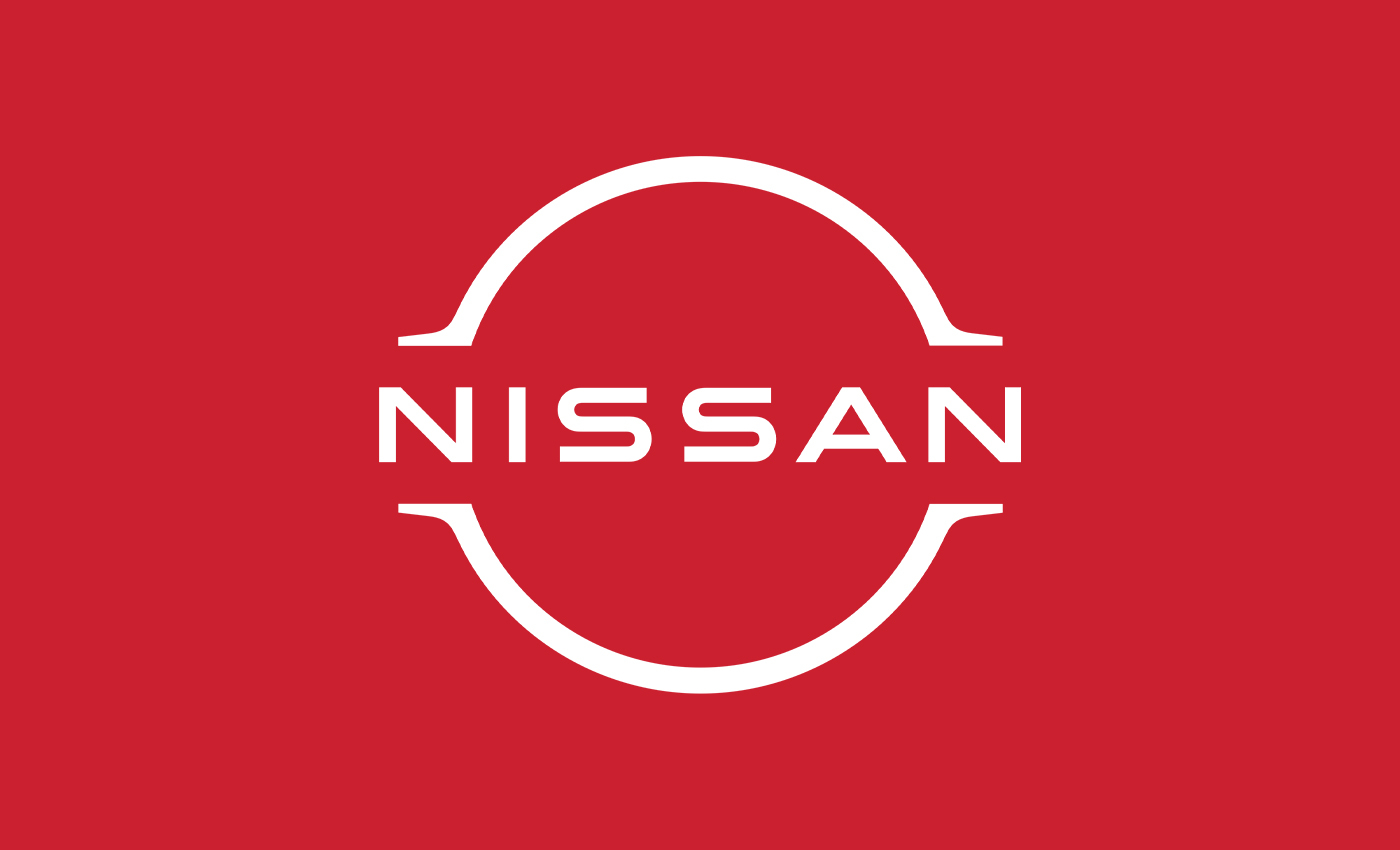 After Nissan chose to discontinue its sub-brand, Dastun, in India, some social media posts falsely claimed that the company is exiting the country.

After Nissan, a Japanese automaker, announced that the company was discontinuing the Datsun brand in India, several social media users claimed that the company was exiting India altogether. One such post claimed that "One after other multinational co. are quitting India," tagging the Indian National Congress (@INC). This narrative suggests that Nissan is one of several multinational companies to leave India under the present government. However, this claim is false.

Rakesh Srivastava, Managing Director at Nissan India, told ETAuto, "As part of Nissan's global transformation strategy, Nissan India is focusing on core models and segments that bring the most benefit to customers, dealer partners, and the business. We can reassure all existing and future Datsun owners that customer satisfaction remains our priority, and we will continue to provide the highest levels of after-sales service, parts availability, and warranty support from our national dealership network." Emphasizing that the company is strongly invested in India, Srivastava added, "under the company's global transformation plan Nissan NEXT, Magnite is the first vehicle launched in India in 2020 and is delivering high aspirational value."

According to Hindustan Times, on April 27, 2022, Nissan's sub-brand Datsun ended production of its redi-Go vehicle at its plant in Chennai. Two other Datsun models, Dustan Go and Go+, were not in production at the plant. On March 22, 2022, Nissan issued a press release announcing that it had produced its 50,000th Nissan Magnite at the Renault Nissan Automotive India Pvt Ltd (RNAIPL) facility in Chennai. Magnite was the first global product to launch as part of Nissan's NEXT transformation goal, aimed at providing customers with long-term value.

Meanwhile, the Financial Times reported on April 1 that the manufacturer had increased its yearly sales to 37,678 units in 2021-22, representing a 100 percent year-on-year increase. Apart from the Magnite, Nissan also sells its Kicks SUV model in India, along with the GT-R. The company aims to debut a new model every year following the Magnite.

Thus, we mark the claim as false, since Nissan Motors is not halting its production in India, but has chosen to discontinue one of its sub-brands, Dastun, favoring the higher sales of its Nissan branded models.