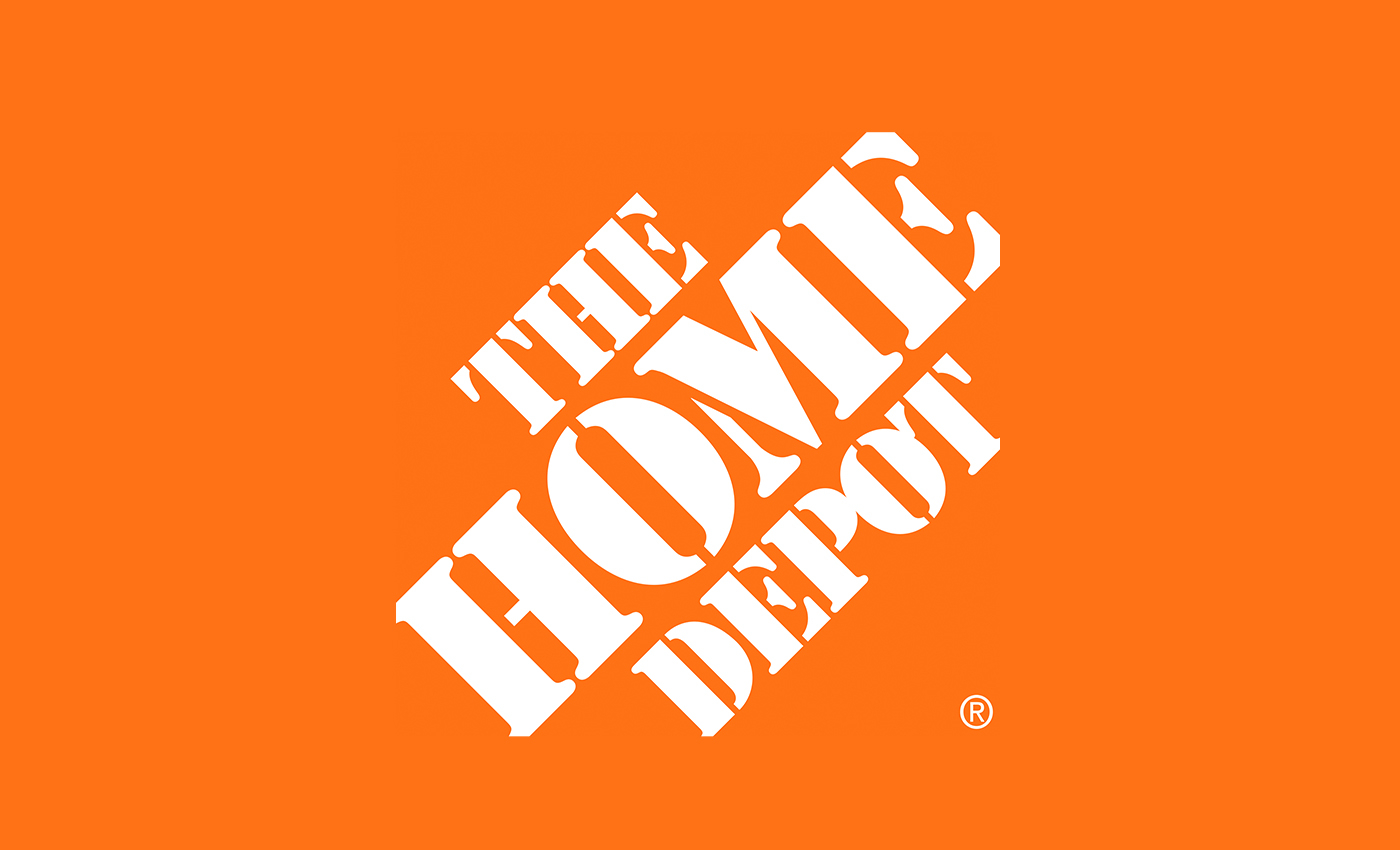 The Home Depot stopped selling most live goods treated with neonics in 2019. Old pictures of their plant labels have been used to claim otherwise.

Context: Neonicotinoids are insecticides used in plant protection products to control harmful insects. Recently, an old image of a plant label from 2016 went viral on social media with the caption, "Treated with Neonicotinoids. These pesticides are approved by the EPA. For more info. please visit us at: www.ecooptions.homedepot.com/healthyhome/gardening." The post informs people not to buy plants treated with neonicotinoids and alleges that The Home Depot is selling plants treated with neonicotinoids. The image is outdated, and the company has since changed its stance on the use of neonicotinoids, also known as neonics. In Fact: The Home Depot is a multinational home improvement company that sells construction products, home decor, furniture & kitchenware, and other goods. In May 2016, The Home Depot was at the center of a viral controversy concerning its usage of neonics in the plants it sold. The Home Depot made a statement saying they were aware of the concern and had already committed to phasing out the use of neonics on the plants they sold by the end of 2018. They also said they have been using labels on the plants to inform their customers about the use of insecticides to let consumers make informed purchases since 2014. In May 2018, on Mother's Day, The Home Depot reported that they were working towards their commitment and already, more than 80 percent of flowering plants sold weren't treated with pesticides. In their 2021 environmental, social, and corporate governance (ESG) report, The Home Depot mentioned that in 2019, they had completed their mission of eliminating neonics from live goods. Also, they reported that they were working with their suppliers to reduce the use of neonics and methylene chloride in their products. They introduced a line of products named Ortho; outdoor garden maintenance products produced without neonics. In 2019, the company disclosed that 98 percent of its plants were free of neonics in the U.S. The exception was for certain states like California and Florida, where some plants require being treated with neonics, such as citrus trees. Tagging those plants would continue to provide notice for consumers. The Verdict: The plant label in the widely shared image is old, and Home Depot has eliminated the use of neonicotinoids in almost all its live goods. Thus, we mark this claim as misleading.

Friends Of The Earth Canada