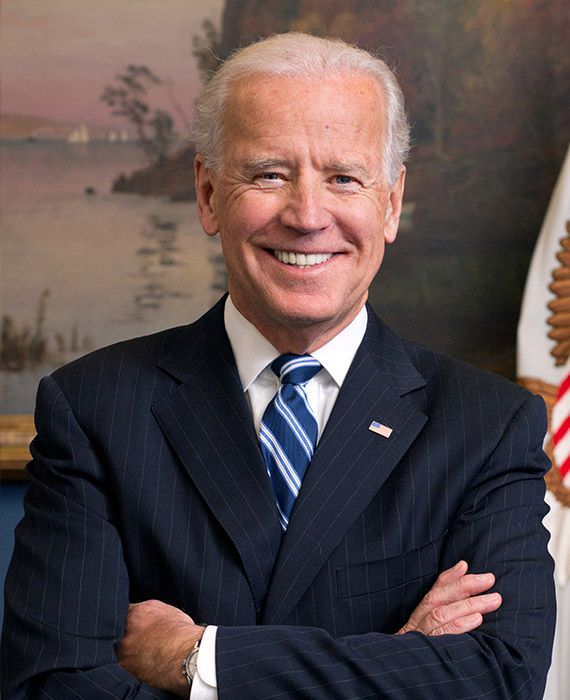 Joe Biden's speech in Kansas City had been edited to mislead people.

The video of Joe Biden's rally in Kansas City, Missouri, was deceptively edited and was circulated on social media. The video shared by Trump and his advocates is cut off before he finishes his sentence, leaving out important context. After criticizing negative attacks in the Democratic primary as being antithetical to unity, Biden said: “We can only re-elect Donald Trump if, in fact, we get engaged in this circular firing squad.” However, the clip that went viral edited the part after "we can only re-elect Donald Trump." Moreover, the full clip shows Biden making precisely the opposite point of the one attributed to him by Trump and his advocates.

That said, Joe Biden did not endorse Trump in his speech in Kansas City, Missouri on 7 March 2020.