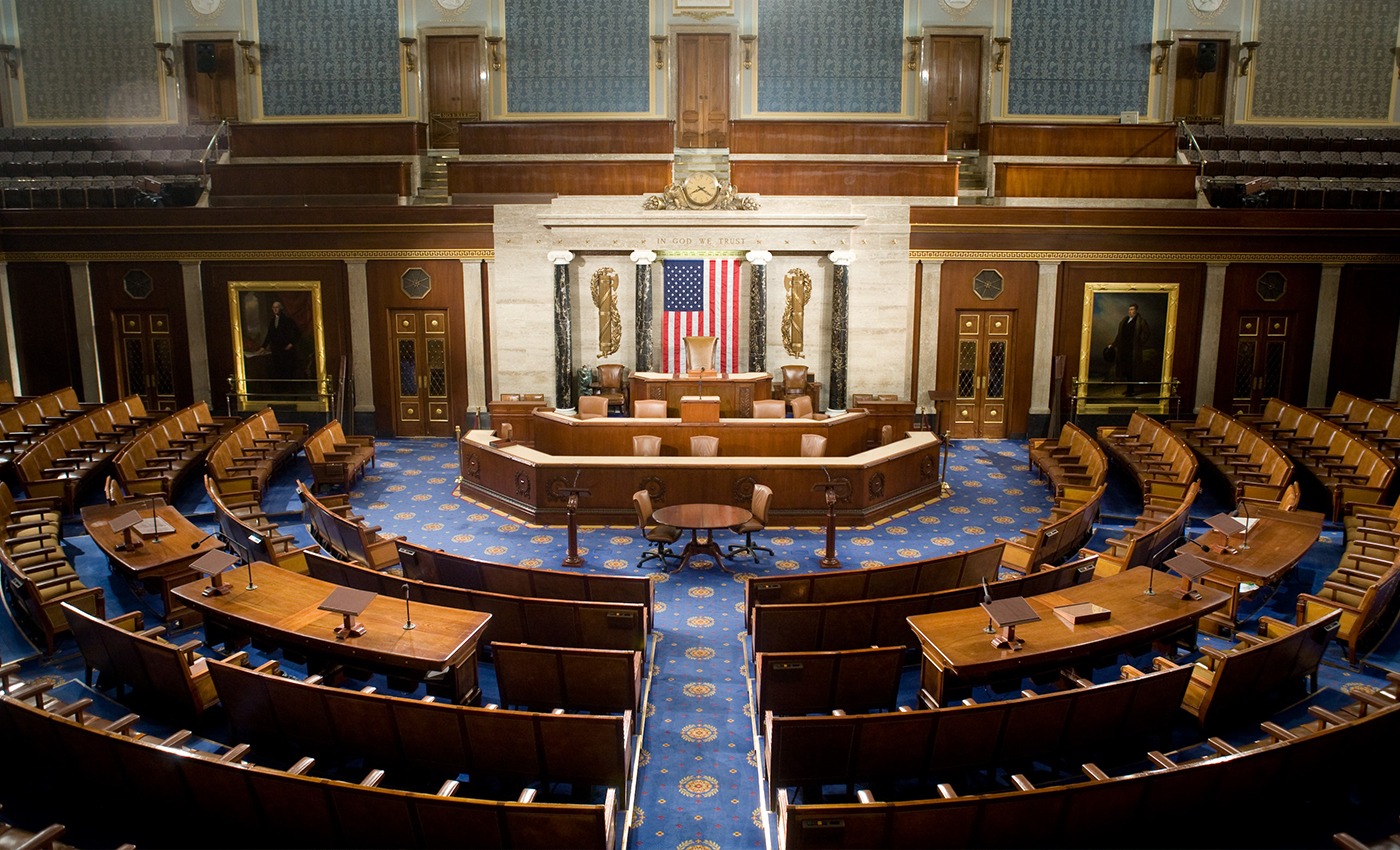 Out of the four bills, three were never voted on and the fourth one was introduced in January 2021 in the House.

Transgender students' participation in women's high school sports has become a contentious topic in the United States. Since more young people are identifying as transgender, the debate around whether transgender girls can compete on girls' high school teams has come to the forefront of these discussions, with lawmakers introducing bills in state legislatures and Congress to restrict their participation in sports.

Bills H.R.5702 introduced on January 29, 2020, and H.R.8932 introduced on December 10, 2020, wanted to amend title IX of the Education Amendments Act of 1972, making it a violation when a person, whose sex is male assigned at birth, is permitted to participate in an athletic program or activity that is designated for women or girls. Both bills were never voted on.

Bills S.4649 introduced on September 22, 2020, and H.R.426 introduced on January 21, 2021, wanted to amend the same, and that recognition of sex must be solely based on a person's reproductive biology and genetics at birth. Bill S.4649 was never voted on, and the other bill was recently introduced and was referred to the House Committee on Education and Labor.