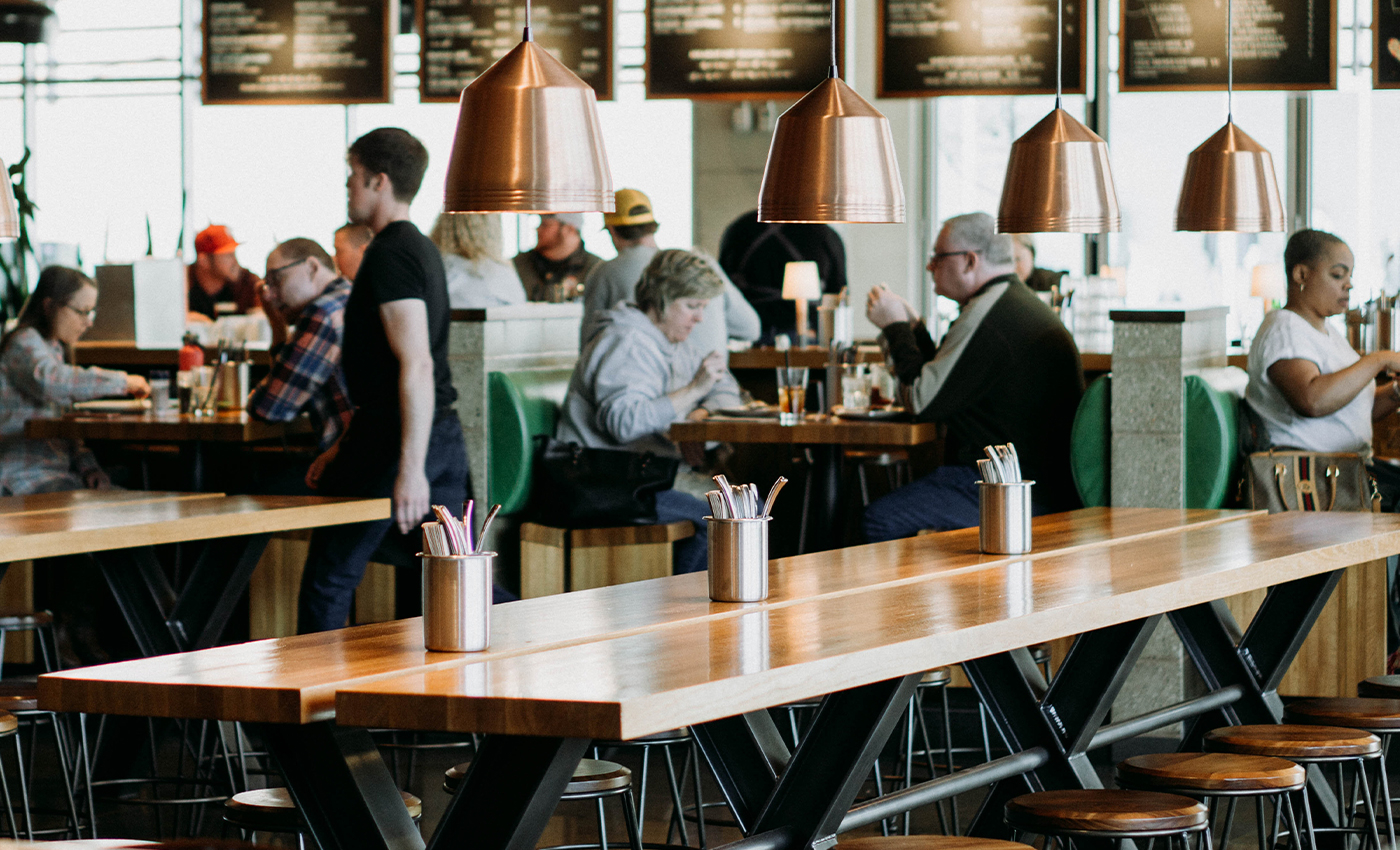 The Restaurant Revitalization Fund will prioritize women, veterans, and socially or economically disadvantaged individuals in its first 21 days.

An article on the far-right website Breitbart News states that President Biden's Restaurant Revitilization Fund will "prioritize applicants according to gender and race", with white men left last in line to receive funding. The article, which was also reported by the fake news site Gateway Pundit, asserts that white Americans had been discriminated against based on "the color of their skin". In response, Republican commentator Ann Coulter tweeted that the Democrats are "explicitly anti-white" in their actions.

Furthermore, individuals from these groups will be prioritized for the first 21 days of the program. After this date, everyone will be able to apply for the program, with all applicants allocated funding on a first come, first serve basis. The grants given are equal to losses restaurants experienced during the pandemic, covering up to $10 million per business group.

According to CBS, of the applications received in the first two days of the program, roughly a third, or 61,700, came from businesses with less than $500,000 in annual revenue before the COVD-19 pandemic.

The Restaurant Revilitilization Fund was passed on on 3 May 2021, as part of the Biden administration's American Rescue Plan.