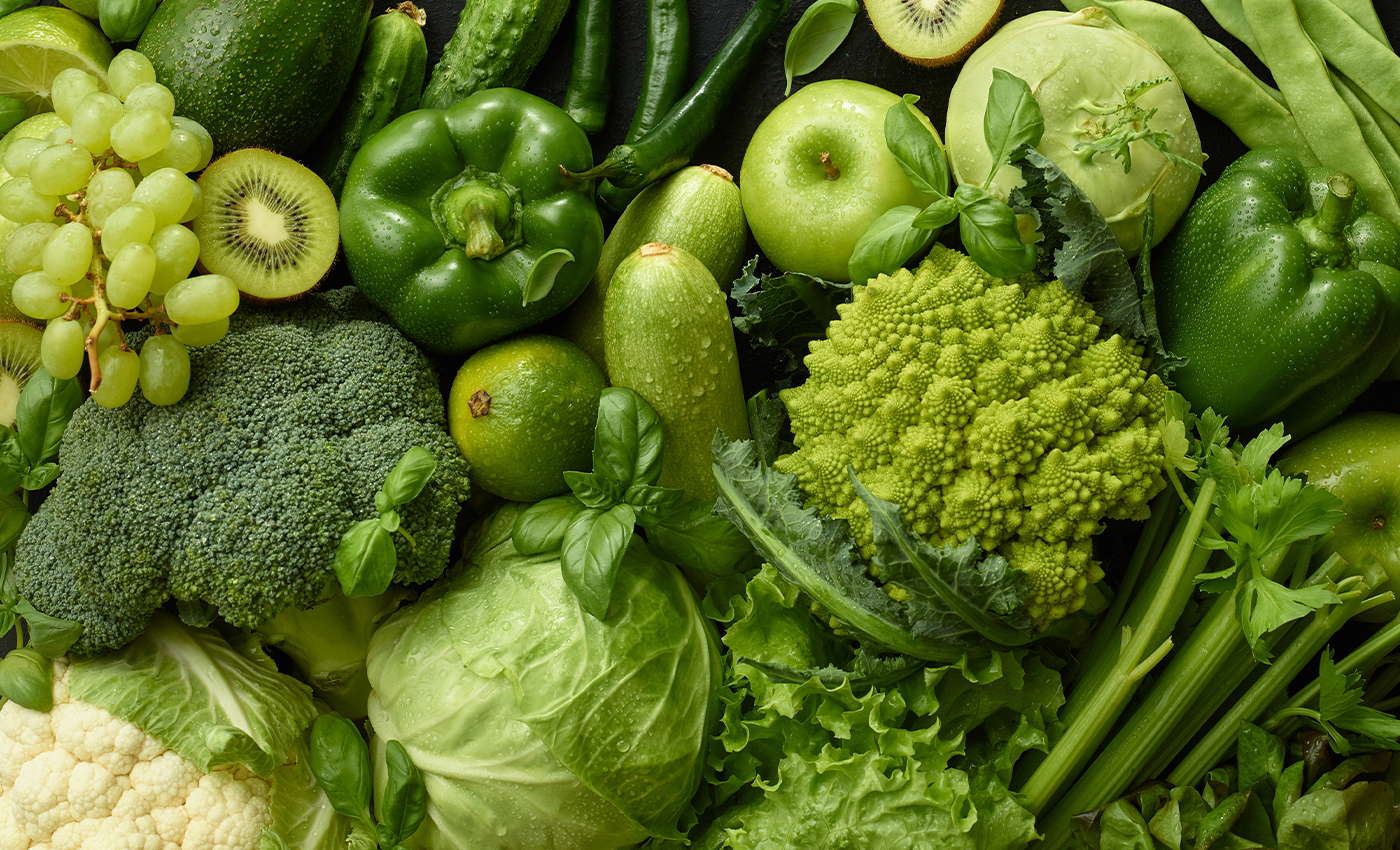 Green leafy vegetables are full of essential vitamins and minerals. They might reduce the risk of type two diabetes.

A viral post on Facebook claims that "type two diabetes is caused and worsened by green vegetables." The post has received more than forty thousand likes and about 20 shares. The assertion was made on a Facebook page called "Healthy Today." However, the claim is inaccurate.

According to the CDC, type two diabetes is a condition that occurs when blood glucose is too high and cells don't respond naturally to insulin, resulting in uncommon blood sugar levels.

The National Institute of Diabetes and Digestive and Kidney Diseases states that lifestyle changes and genes are factors that could possibly affect how likely one is to get diabetes. Also, there is no evidence that green vegetables cause type two diabetes or are harmful to people with diabetes. In fact, green vegetables have many health benefits.

Similarly, a British Medical Journal study, which involved over 220,000 people, suggests that eating one and a half servings of green leafy vegetables a day lowers the chance of getting type two diabetes by 14 percent.

However, Dr. Iain Frame, Director of Research at Diabetes U.K., said, "because of the relatively limited number of studies collated in this analysis, it is too early to isolate green leafy vegetables and present them alone as a method to reduce the risk of developing Type 2 diabetes." This supports the idea of a vegetable-rich diet to reduce the risk overall, but cannot be attributed to green vegetables alone.

Additionally, intake of "spinach and other green leafy veggies may reduce diabetes risk because of their high concentrations of polyphenols and vitamin C, both of which have antioxidant properties," according to WebMD.

Hence, there is no evidence that green vegetables cause or worsen type two diabetes. However, according to the studies and research, they are good for the health and have many benefits for diabetic patients.

More comprehensive research is needed to confirm the links between green vegetables and type 2 diabetes in reducing its risks. Finally, intake of green vegetables should not be considered the only method to lower the risk of diabetes.

National Institute of Diabetes and Digestive and Kidney Diseases