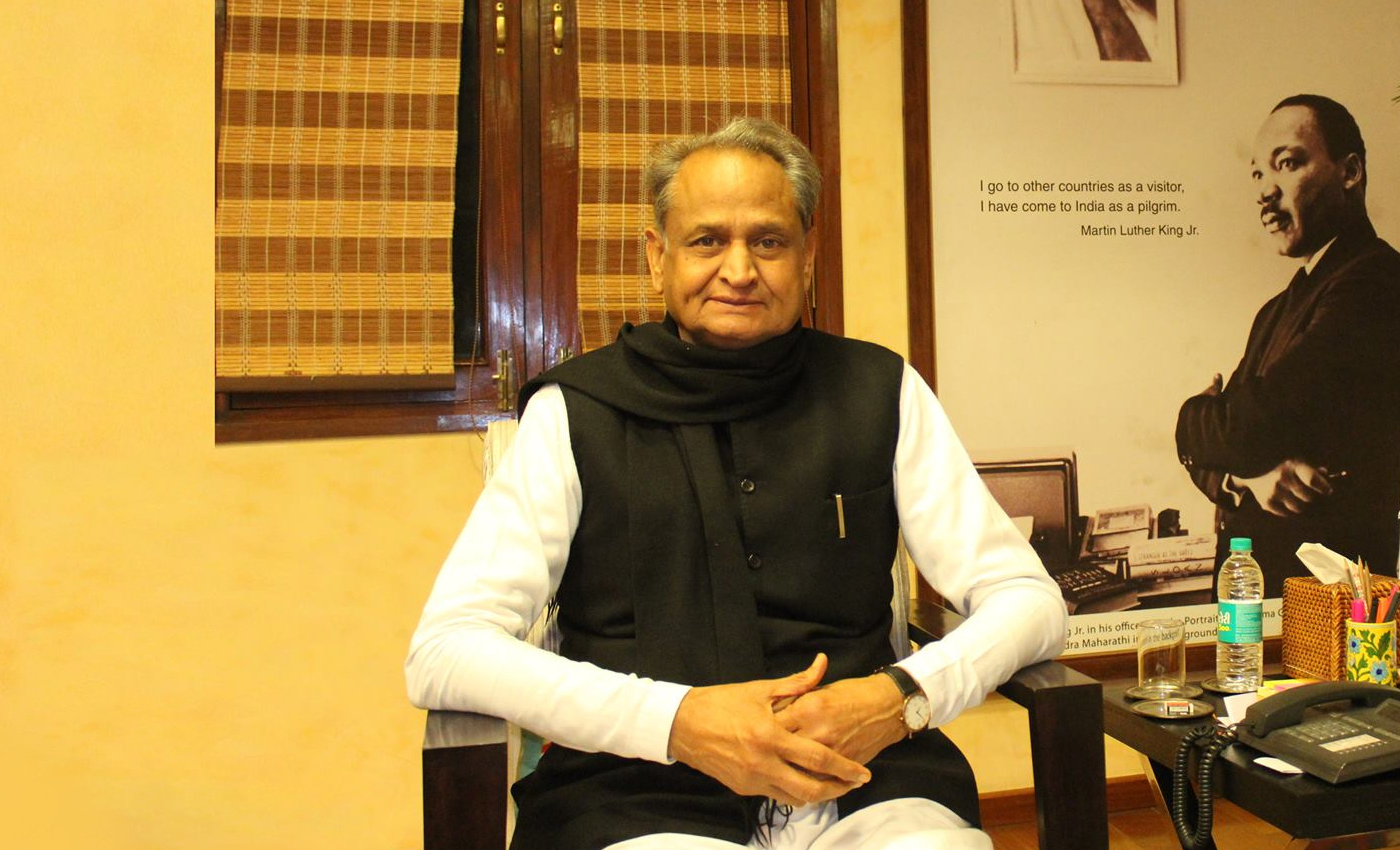 The Congress government led by Gehlot has won the confidence motion in Rajasthan Assembly.

The Rajasthan political crisis that began with the revolt of Sachin Pilot came to an end on 14 August 2020, with the Chief Minister Ashok Gehlot-led government winning the vote of confidence. Pilot's return to the party fold marked the end of a turbulent phase for Congress party in the state. The Parliamentary Affairs Minister Shanti Dhariwal moved the motion and was passed by voice vote after a three-hour debate in the House.