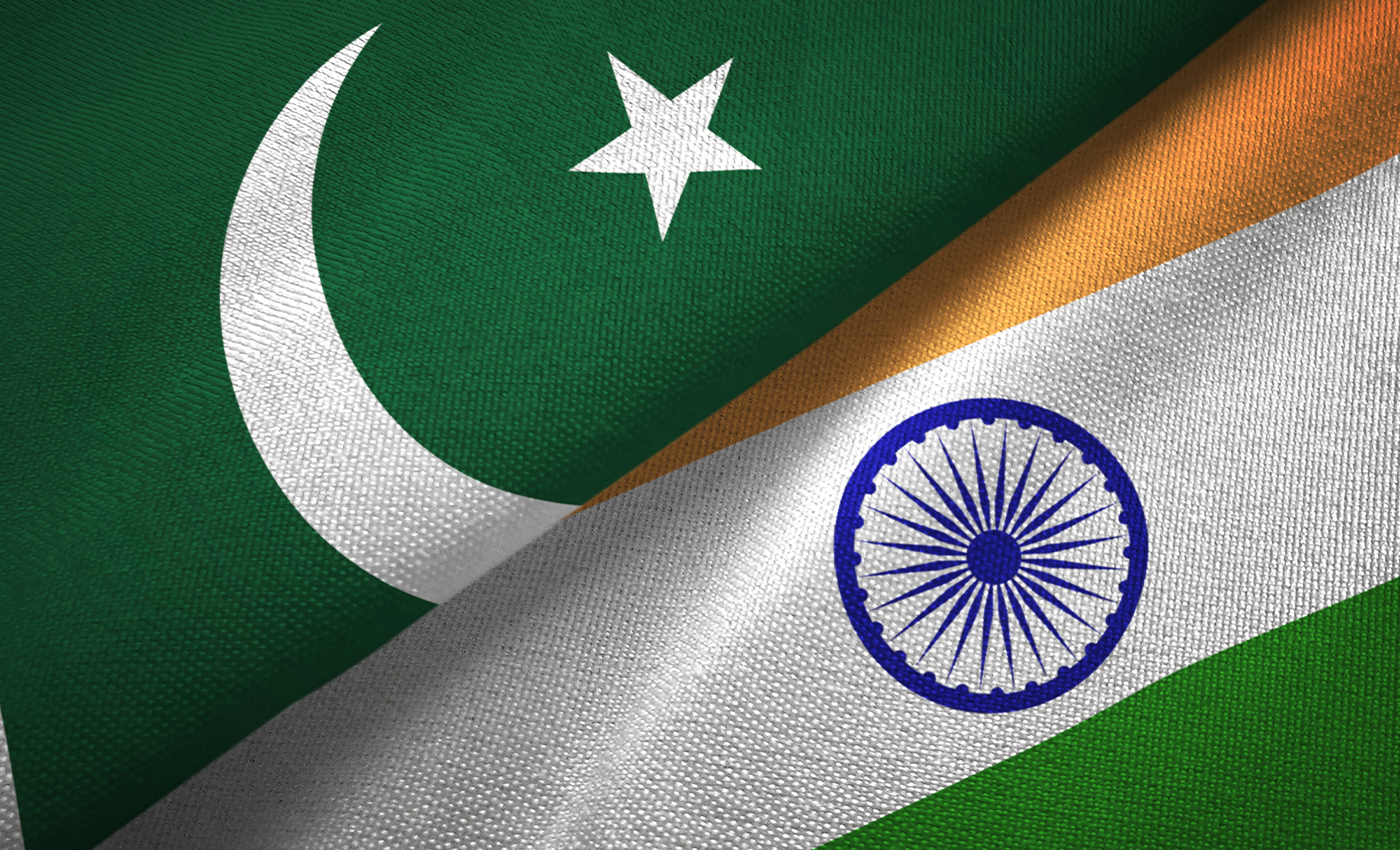 Sita Road is more than just a road; it is a locality in Dadu district, and the local railway station is widely known as Rehmani Nagar railway station.

In early 2021, an image went viral claiming that Sita Road in Pakistan was renamed Rehmani Nagar after the partition of India and Pakistan in 1947. The story stated that a metal signboard reading "Rehamani Nagar" at a Pakistani railway station was knocked down by a storm revealing the words "Sita Road" on what looked like an older version of the signboard, building a narrative that this was the original name. Since then, this story has circulated with religious and political connotations.