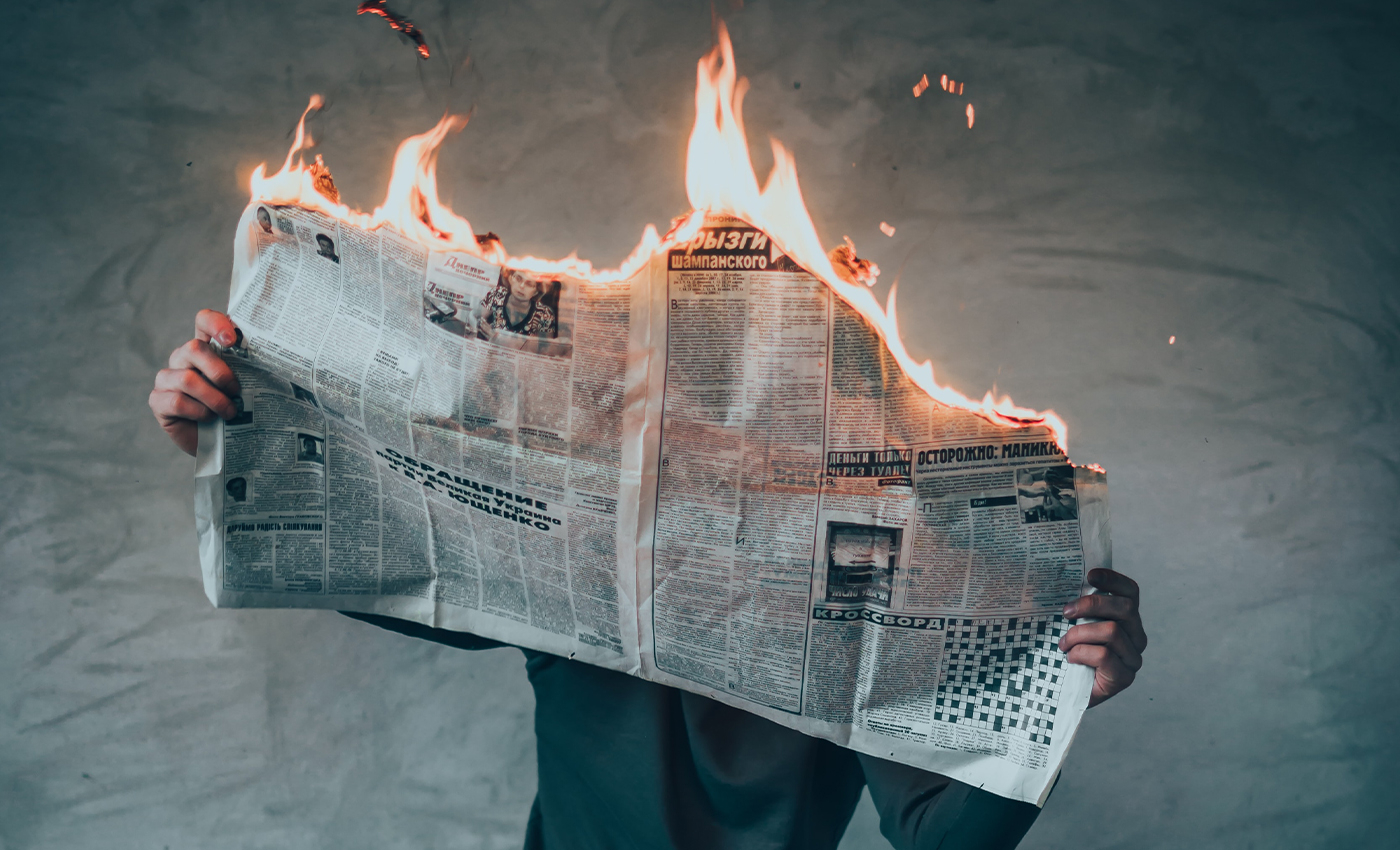 TV9 Bharatvarsh's video does not feature the reaction toTaliban's takeover of Afghanistan in August as the video surfaced online as early as March.

After The Taliban took over Maidan Wardak, Afghanistan, in August 2021, the local Indian news channel aired a video of men dancing with assault guns, claiming the Taliban were celebrating. The channel's social media platforms removed this segment of the broadcast. The video received a lot of attention on social media sites like Facebook and Twitter. It's also become a meme and a remixed video with different tracks.

A YouTube channel named Usman Khan uploaded the video on March 25, 2021, which shows men dancing to an instrumental song. Othe channels have also published the same video in April 2021. Some of the videos' captions mention 'Bannu,' a Pakistani city and district. According to several comments, the footage is from a wedding. However, the video first appeared online in March 2021, five months before the Taliban took control in August 2021.

Iftikhar Firdous, a Pakistan-based journalist, criticized the local Indian channel, claiming that the viral video was of a wedding in Pakistan's Khyber Pakhtunkhwa province.