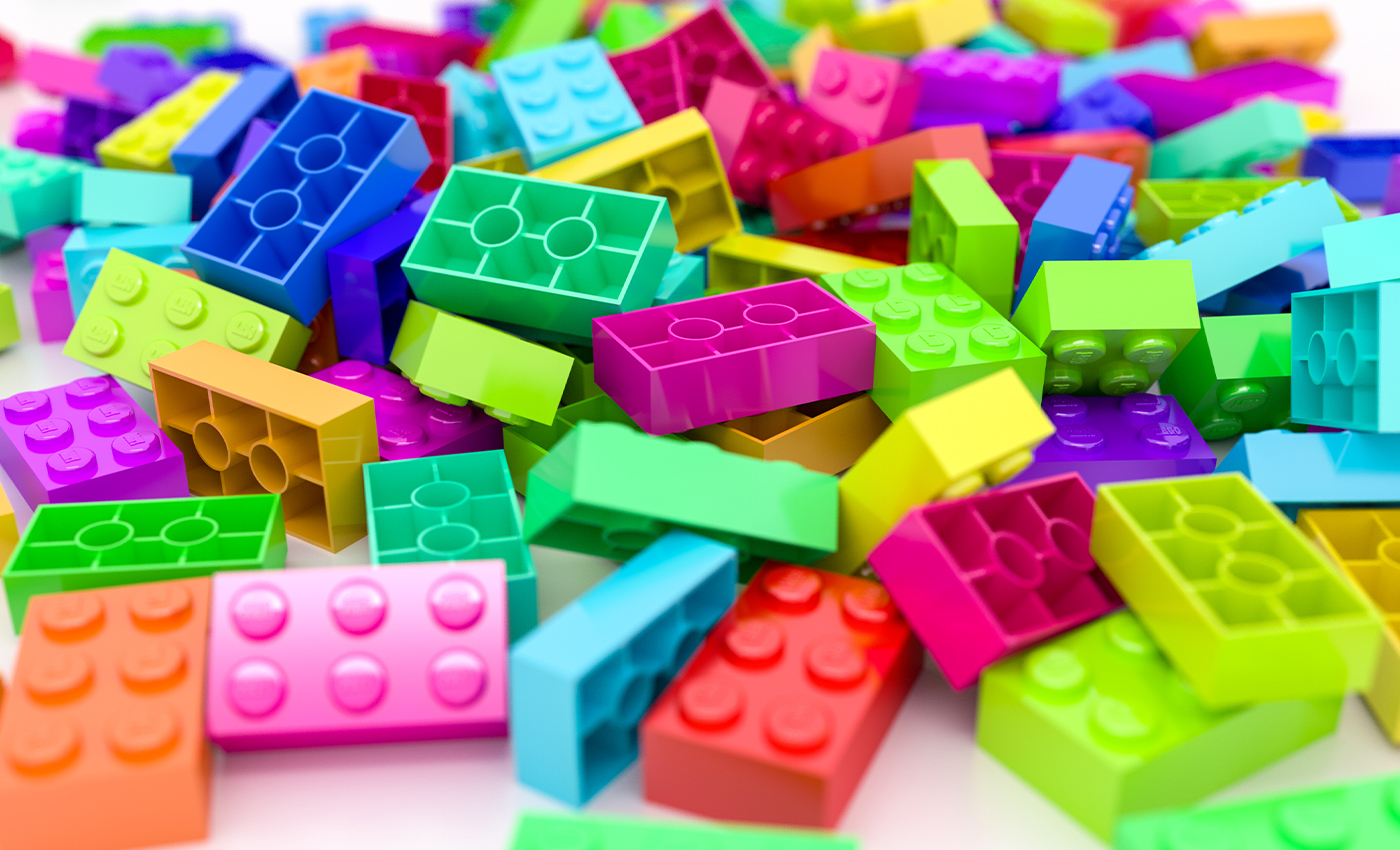 Though few reports suggest that 28 sets of Lego are sold every second during Christmas, the firm has never officially confirmed it.

According to a National Geographic Kids report, the famous Lego brick is more than 50 years old, and during the Christmas season, almost 28 Lego sets are sold each second.

The report has shared several other interesting facts about Lego, including the world’s tallest Lego tower, which is 28.7m high and is made from 465,000 bricks; also, if laid end to end, the number of Lego bricks sold in a year would reach more than five times around the world.

Also, BBC Radio Sussex asked its social media audience the same question on Lego sales in 2017, and later revealed the same that ‘28 sets of LEGO are sold every second in the run-up to the Christmas period’.

However, the company has not revealed its sales on its website or o any social media platforms. Since we do not have firsthand information about the company’s sales, therefore the claim is unverifiable.