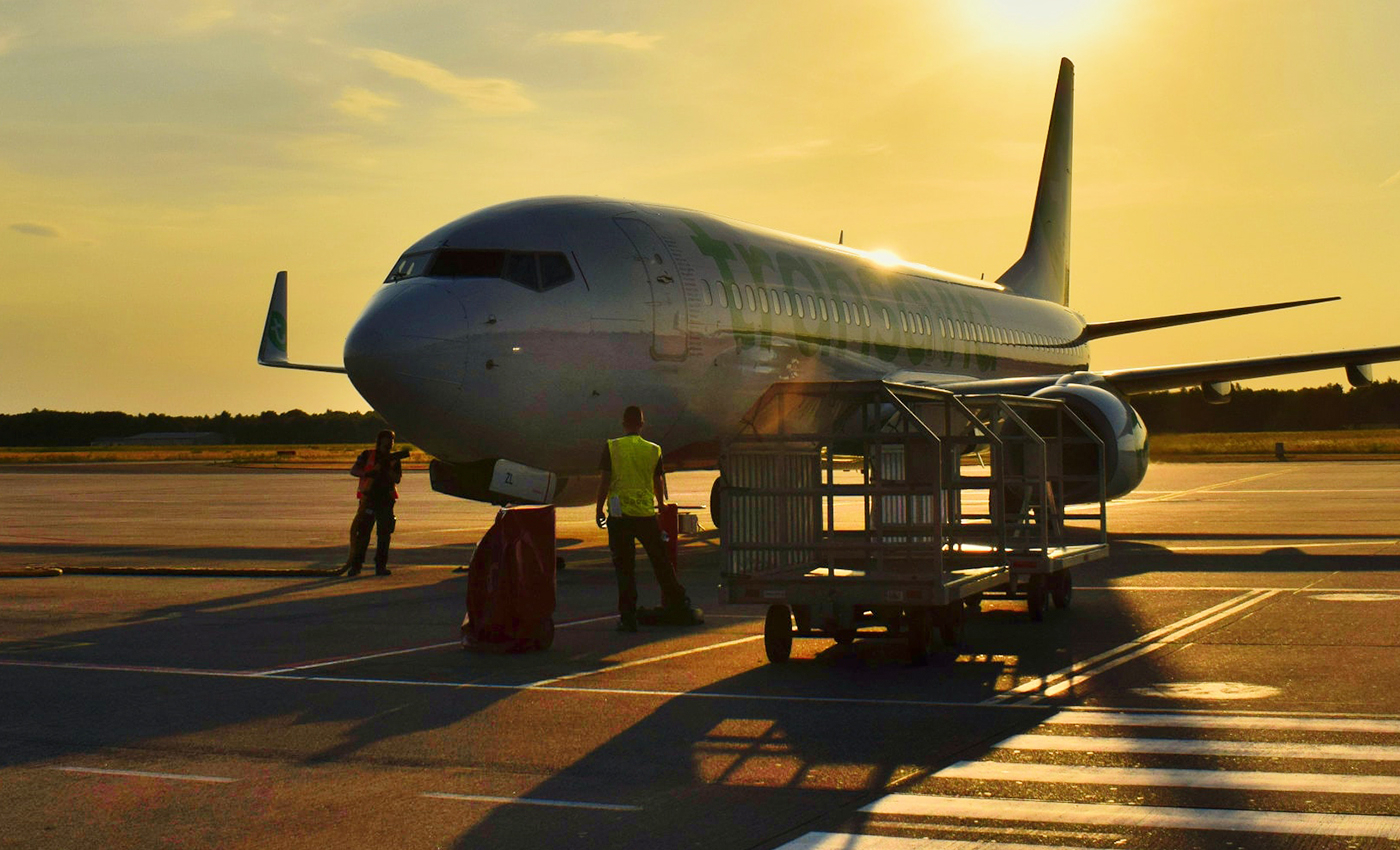 Long-haul flights within the southern hemisphere exist but are rarer for logistical reasons, such as cost and the risk of bad weather.

Conspiracy theorist Mark Sargent has created a number of videos attempting to prove the discredited Flat Earth theory. He separates his theories into "clues" that supposedly show the Earth is flat and that a secret group keeps this information from the public. His videos are widely shared on social media, and he has been noted as a significant figure in the modern Flat Earth movement.

In part seven of his series, "Long Haul," Sargent posits that what he calls the "utter lack of non-stop flights" within the southern hemisphere is an indication that the Earth is flat. He questions why there are so few long-haul flights between major cities in the southern hemisphere and argues that flights with multiple connections are not time-efficient. For example, he asks why it takes 37 hours to fly from Cape Town to Auckland via Dubai and Melbourne when it could take 12 hours if going more directly. He also supposes that some pilots and navigators "know the truth" but will not go to the U.S. Federal Aviation Administration for fear of mockery or punishment. Sargent alleges that GPS technology works to hide a flat Earth because it was created by the U.S. Department of Defense, implying a broader conspiracy.

One is safety. In the example of Cape Town to Auckland, a more direct flight would have to go over the Pacific Ocean. Airlines generally avoid flying directly over large bodies of water because it is safer to crash land on the ground than at sea. The weather over the Pacific Ocean is more turbulent than in other oceans.

Another reason is economic. In Sargent's example, Dubai and Melbourne are hubs through which many passengers would be flying. Thus, it makes sense to haul more people through those airports than the relatively few passengers going on a direct flight from Cape Town to Auckland, as it is more cost-effective to fly shorter routes than longer ones.

In addition to these considerations, many nations in the southern hemisphere have close historical and political connections to countries in the northern hemisphere, meaning flights would be more common south to north and north to south than east to west or west to east. All of these reasons are grounded in the dollar-and-cents reality of the airline industry.

Yet another reason is the curvature of the Earth and how much easier it is to fly on curved flight paths (which are often shorter on a globe). GPS technology would only work on a globe-shaped Earth. Sargent dismisses GPS technology as a government conspiracy without evidence.

Long-haul flights between cities in the southern hemisphere exist but happen less frequently than short-haul flights, which are cheaper and safer. The Earth's curvature is constantly taken into account by pilots and navigators and is one of the factors determining flight times. Modern GPS systems used by pilots can only work on a round Earth.