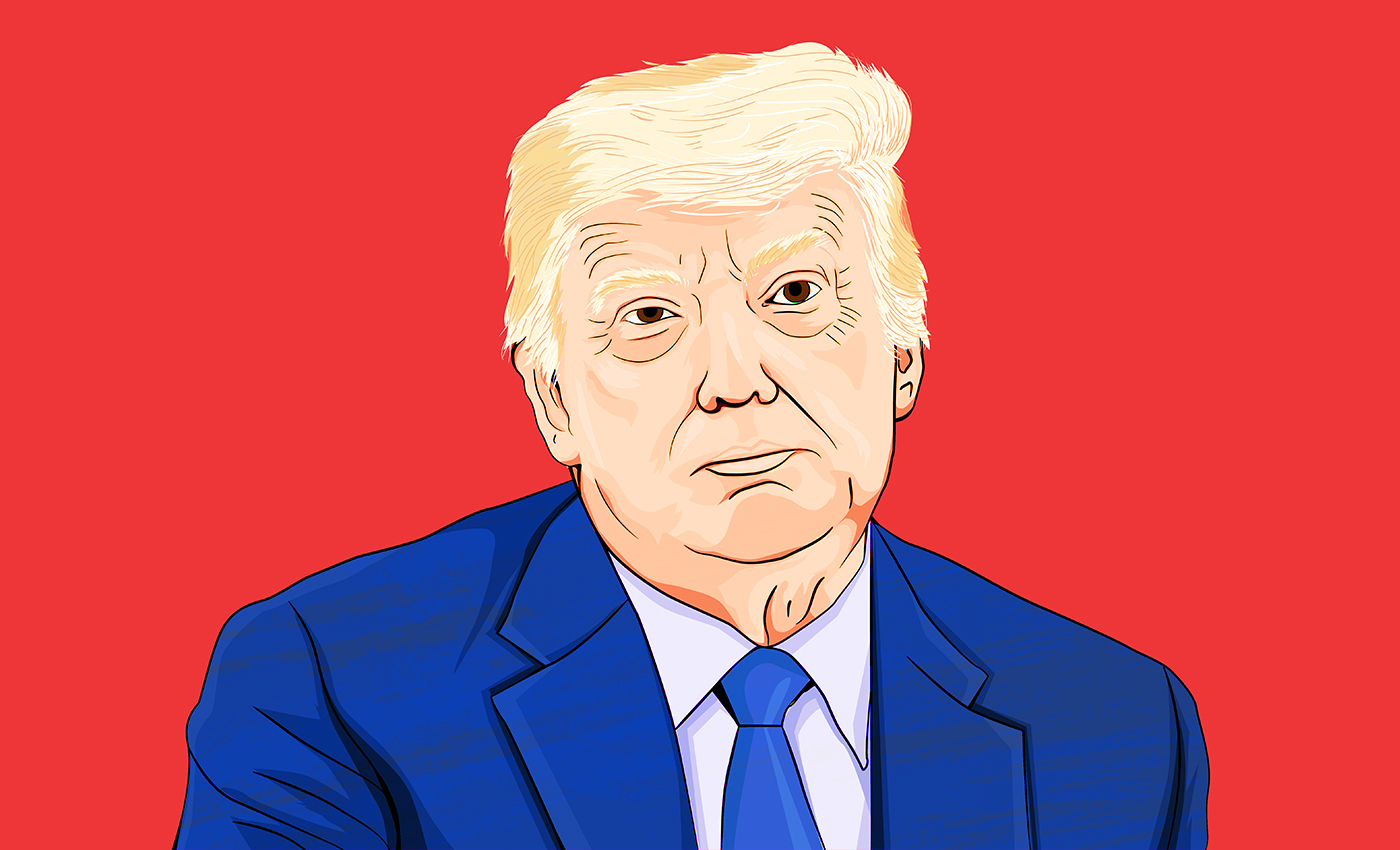 Black Americans homeownership rates rose before COVID-19, but the rates were not the highest ever as discriminatory housing policies persist.

President Donald Trump’s claim that homeownership amongst Black Americans was at an all-time high before COVID-19 is false since even though there was a spike in the first quarter of 2020, homeownership in the community has been higher in the past.

Prior to the pandemic, Black homeownership had already hit a record low of 40.6 percent in the second quarter of 2019, according to the U.S. Census Bureau. Though that figure increased to 47 percent earlier this year, it was nearly 50 percent in 2004, according to Pew Research Center.

Therefore, Trump’s statement at the ABC town hall on Sept. 16 claiming ownership rates were ‘probably the highest,’ is false.

Black buyers are also more likely to be denied a mortgage loan approval than Whites, which adds another major obstacle to closing the homeownership gap. Black home buyers are denied mortgages almost 13 percent of the time, with the overall mortgage denial rate being half of that.

In fact, the nearly 30 point gap between White and Black homeownership today is larger than the 27 point gap that existed in 1960 when housing discrimination was legal, according to Urban Institute data. Today’s lag in Black homeownership is a direct result of years of unfair policies and discrimination, Alanna McCargo, Urban Institute’s vice president, told Washington Post.

According to 2020 data from the Home Mortgage Disclosure Act, lenders deny mortgages for Black applicants at a rate 80 percent higher than that of White applicants, CNBC reported.

The Sinovac COVID-19 vaccine has been proven to be ineffective in Thailand.