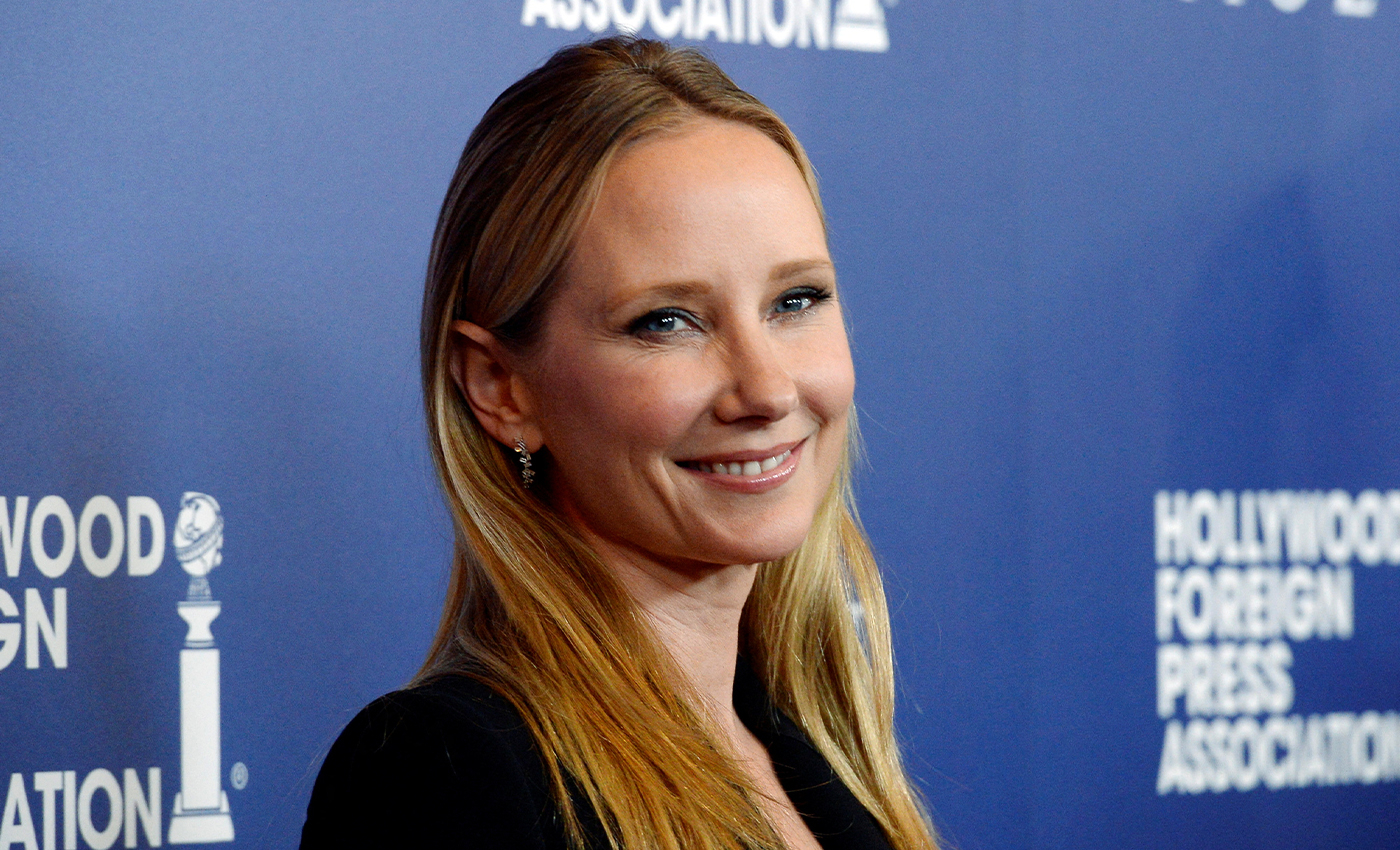 According to medical and police reports, actor Anne Heche died from injuries sustained in a car accident in Los Angeles.

On August 12, 2022, American actor Anne Heche succumbed to injuries following a blazing car crash that occurred a few days earlier. The incident has raised chaos on social media, and news reporting on this incident has been grossly misunderstood and manipulated. Several netizens have attempted to link the 53-year-old actor’s death to conspiracy theories. One such video has been going viral on social media platforms such as Facebook, TikTok, and Instagram. The video shows a clip of two firefighters at the alleged crash site moving a woman on a stretcher covered in white sheets, within a few seconds the woman tried to sit upright as firefighters carry her to an ambulance. The clip is followed by a woman asking the viewers to watch the entire video which includes a longer clip of the firefighters approaching the ambulance carrying the stretcher. The caption of the post read, " RIP Anne Heche, taken away too soon, sadly due to "climate change" it's totally natural for a woman's body, who "burnt to death" and was making a documentary about child trafficking, to come back to life and try to escape the body bag...luckily the firefighter was there to push her back in; otherwise, she could have got really hurt." Several similar narratives on social media claim Heche was killed because she made a film about human trafficking.

The Los Angeles Police Foundation issued a public statement on August 11, 2022, mentioning updates on Heche’s accident. The police noted that on August 5, "a vehicle driven by Anne Heche collided with a residence in the 1700 block of Walgrove Avenue, which is located in the City of Los Angeles." The Los Angeles Fire Department shifted Heche to a local hospital after she "sustained significant injuries."

On August 14, 2022, an NPR obituary on Heche mentioned that the residential building on Walgrove Avenu caught fire after the crash, and Heche was subsequently pulled out from the vehicle and rushed to the Grossman Burn Center at West Hills Hospital in Los Angeles. On the same day, USA Today reported that according to a statement shared by the Los Angeles County Medical Examiner-Coroner's office the death was a result of the accident after Heche suffered a "severe anoxic brain injury" and fell into a coma. Heche was declared brain dead and remained on life support to be evaluated as an organ donor. Heche's representative Holly Baird told USA Today on August 14 that Heche had been "peacefully taken off life support."

The Los Angeles Fire Department (LAFD) gave constant updates on the incident on Twitter. On August 6, the LAFD Talk(a casual discussion with the Los Angeles Fire Department to alert and provide information) gave a quick video overview of the accident. They noted that the Mini Cooper driven by Heche crashed into a two-story house. The house was on fire before the first respondents (LAFD) reached the scene. With the help of fifty-nine firefighters took more than an hour to confine and extinguish the fire by rescuing one adult female from the vehicle. The paramedics shifted her to the hospital and said that she spoke to the team while she was being treated.

The viral video matches the videos shared by the LAFD. These videos have been recorded by various news reports from different angles at the accident spot. However, it must be considered that these videos were recorded before Heche was declared dead. The woman on the stretcher is Heche and was covered in sheets as she was critically injured and even sustained burns. The statements in the video by LAFD Talk noted that she was conscious when the paramedics rescued her.

Another narrative from the accident claims her death was deliberately caused because she made a film about human trafficking and that Illuminati killed her. Illuminati is part of conspiracy theories on the so-called all-powerful secret societies that have been around for centuries to control the world. Heche had played the mother's role in the upcoming movie "Girl in Room 13." On Twitter, the Lifetime channel described the movie as "inspired by actual events”, and said that film “tells the story of a mother who stops at nothing to save her daughter from the dark world of human trafficking." On August 17, 2022, the channel said that Heche's movie would premiere on September 17.

There are also unwarranted and baseless narratives doing rounds on social media that Heche’s death was a human sacrifice linking her accident to the old myth of sacrifice, blood spill, and redemption. According to Britannica, human sacrifices have been offered for a multiplicity of intentions, and the ultimate goal of all sacrifices is to "establish a beneficial relationship with the sacred order, to make the sacred power present and efficacious." “Burnt or fire offering” was one of the major offering methods of sacrifice.

On April 19, 2022, Logically published an article on New World Order— a recent conspiracy theory involving the Illuminati. According to the theory, members of the one-world government regularly partake in satanism, pedophilia, and a host of other depraved acts.

Media reports and statements from the coroner show Anne Heche died from inhalation and thermal injuries sustained after the accident. Some netizens have connected incident points from the incident to conspiracy theories and made the above allegations without any evidence. Hence, the claim is marked false.

U.K. banks have added new changes, allowing them to freeze accounts and take people's money to push the globalist agenda.