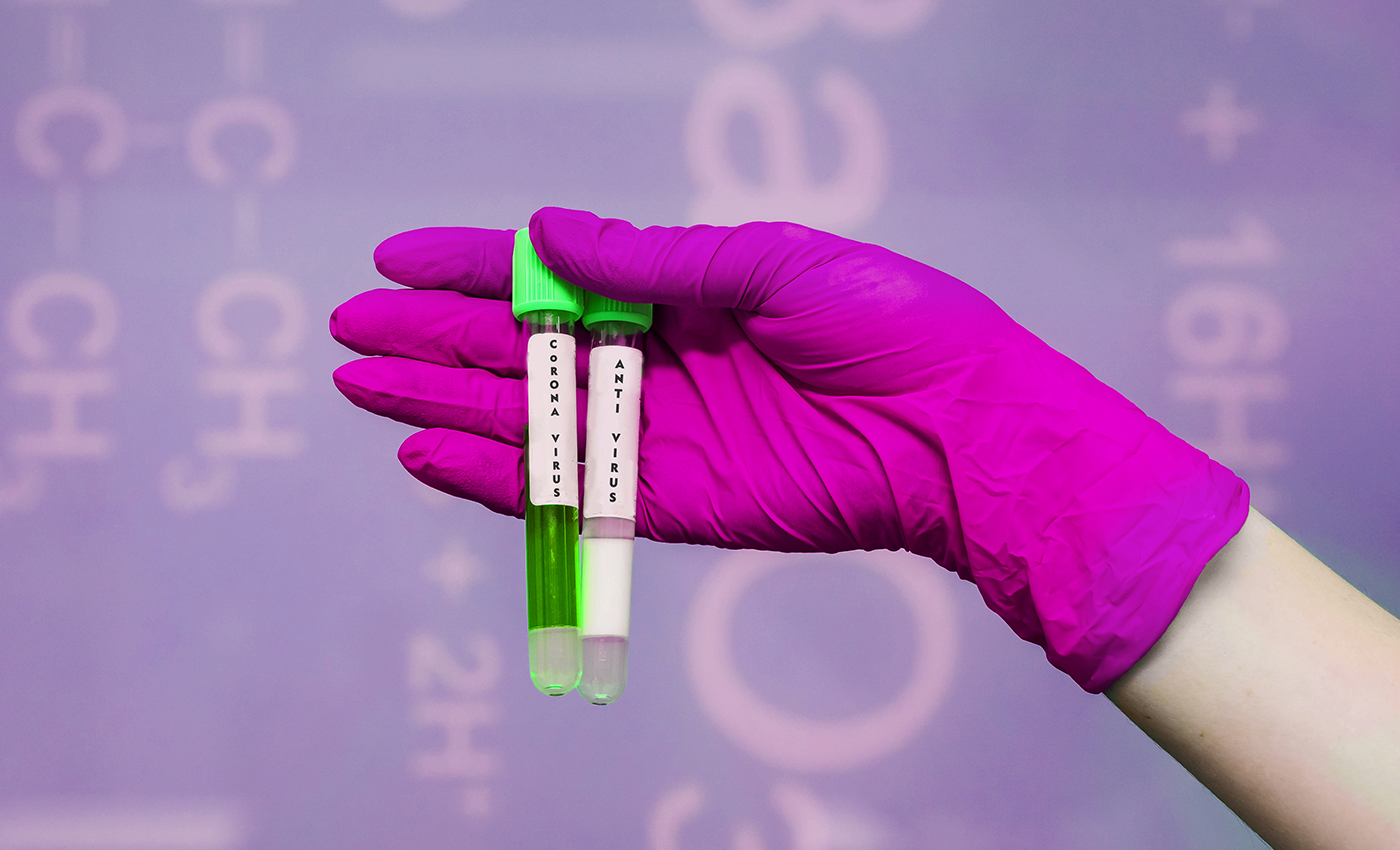 The letter written by an organization called Doctors4CovidEthics expressed concerns, which are baseless, about COVID-19 vaccines

On February 21, a letter surfaced on the internet, ostensibly written by doctors and scientists belonging to an organization calling itself Doctors4CovidEthics. The letter was addressed to the European Medicines Agency (EMA) and expressed concerns about deaths occurring after people had received COVID-19 vaccinations. The letter referred to the three vaccines developed by Pfizer, Moderna, and AstraZeneca. After listing their concerns, which are baseless, the authors stated: “the approval of the COVID-19 vaccines by the EMA was premature and reckless," adding that "the administration of the vaccines constituted and still does constitute human experimentation, which was and still is in violation of the Nuremberg Code." These claims have been repeatedly debunked.

The letter was addressed to Emer Cooke, Executive Director of the EMA, and was sent on March 1; the letter was copied to the President of the Council of Europe and the European Commission's President. It states: “We are supportive in principle of the use of new medical interventions.”

The letter has been widely shared on several social media platforms disseminating fear about the vaccine, which is dangerous and impacts trust in public health bodies and the medical community. The letter mentions several conditions which people reported. These include immune thrombocytopenia (ITP) or bleeding disorders after receiving the vaccine. However, the letter fails to mention the number of people who reported these issues and that the fact that doctors across the world have contended that the rate of people developing ITP after vaccination "appears either less than or roughly comparable to what would be seen if cases were coincidental following vaccination."

As James Bussel, MD, Professor Emeritus of Pediatrics at Weill Cornell Medicine in New York told Health.com: "When millions are vaccinated, there inevitably will be some people who develop ITP."

Some of the authors listed in the letter include known anti-vaxxers and disinformation spreaders who have been trying since 2020 to halt vaccine development and have questioned the pandemic itself. Michael Yeadon, former vice president of Pfizer, is one such authors. Another author is German professor of microbiology Sucharit Bhakdi, who claims that the new coronavirus is not a threat.

The U.S. documentary "Plandemic" has the support of at least 27,000 medical doctors.

Eight lions tested positive for COVID-19 in India for the first time.

The American author Naomi Wolf is a medical doctor.

Doctors in the U.K will be forced to have COVID-19 vaccines.