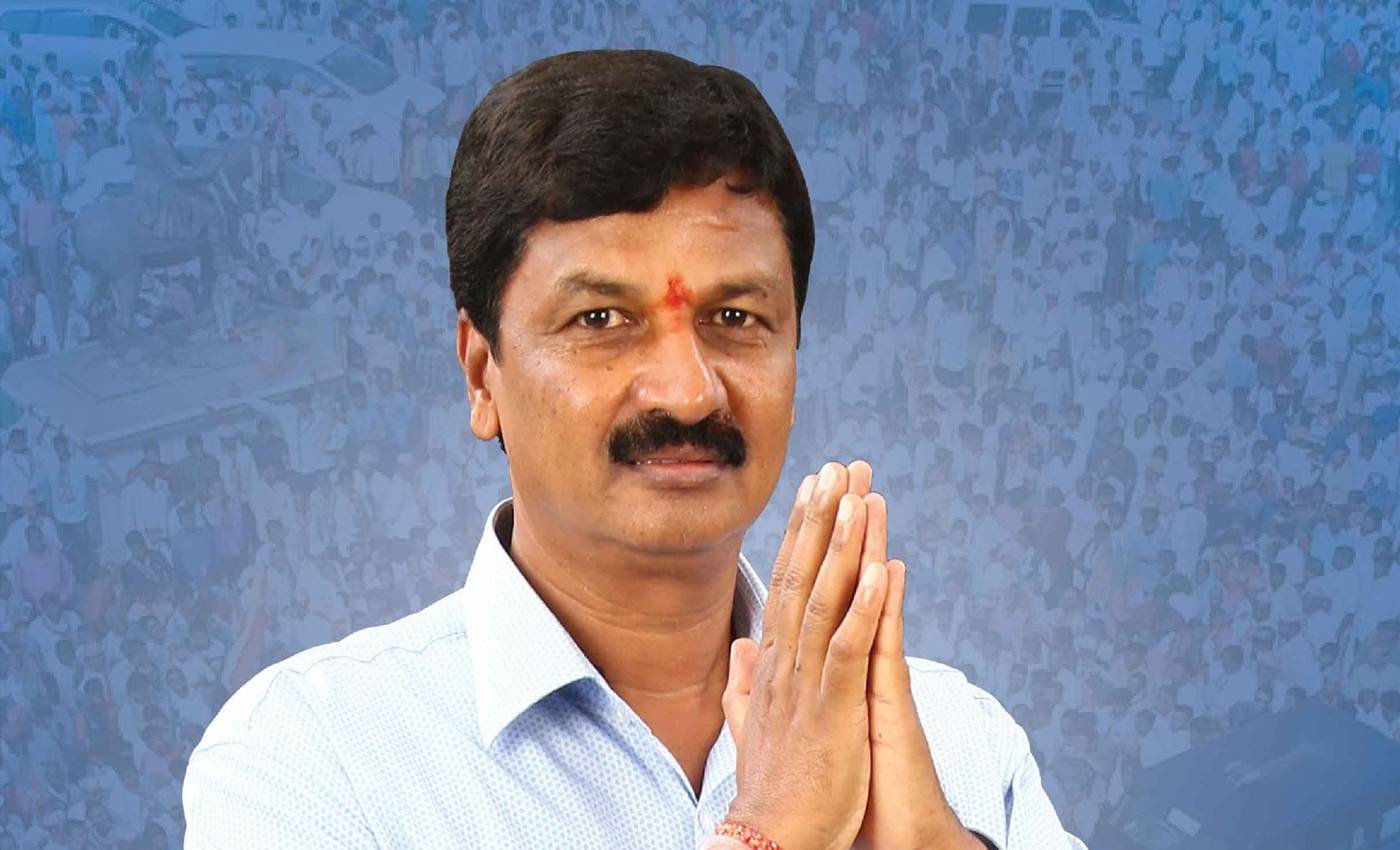 The activist has withdrawn the complaint and the veracity of the CD is yet to be verified; the claim remains unverifiable.

On March 2, 2021, a complaint was filed against Karnataka Bharatiya Janta Party's water resources Minister Ramesh Jarkiholi after video footage purportedly showing him in a compromising position with an unidentified woman surfaced online.

According to The Times of India, the complaint was filed by social activist Dinesh Kallahalli who also released the video to news channels and alleged that the minister offered a government job to the woman at Karnataka Power Transmission Corporation Limited in return for sexual favors. He further claimed that the victim's family approached him for help since they could not fight the minister alone.

According to The Hindu, Kallahalli claimed that the woman had met the minister to seek permission to use a drone camera to shoot a dam for a documentary and that the two had met several times. The woman allegedly recorded not only their intimate moments but also every phone conversation. The Hindu quoted a senior police officer saying that they are also probing into why the woman recorded these conversations and meetings.

However, Jarkiholi has called the video "fake" and claimed that it is a "political conspiracy" against him. He also quit after facing flak over the allegations, and while denying the accusations, he said he quit on moral grounds.

On March 7, the social activist withdrew his complaint, according to the Scroll. Kalahalli’s lawyer claimed his client decided to withdraw the complaint because the woman’s image was being tarnished on social media. He added that the activist would not bow down to political pressure. The activist said that he is ready to speak to the police and provide them the necessary information related to the case, India Today reported.

Moreover, according to The Hindu, Jarkiholi’s brother Balachandra Jarkiholi has demanded that the Central Bureau of Investigation conduct an inquiry into the case. Balachandra Jarkiholi alleged that the purported videos of the incident were fake. “We now have information that as many as 17 servers were booked in Russia to upload the video on YouTube, three hours prior to Dinesh Kallahalli approaching the police,” he was quoted as saying by the newspaper. “Between Rs 10 crore and Rs 15 crore has been spent to book the servers to bring disrepute to the family and the BJP,” reported Scroll.in.

The CD is yet to be authenticated, and an inquiry into the incident is ongoing. Therefore the claim remains unverifiable. We will update this claim when more information comes to light.