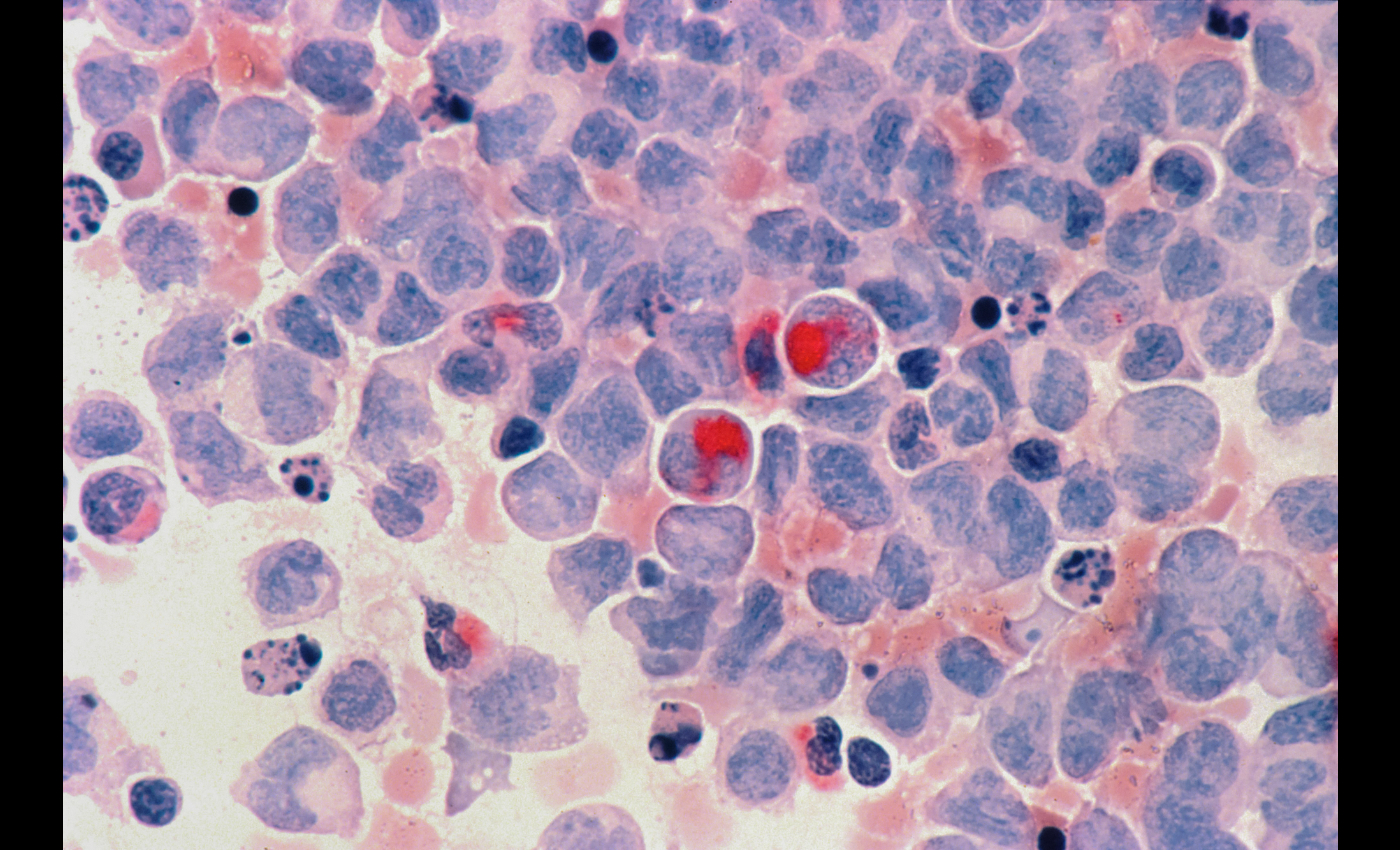 For over a decade, claims that Dr. Stanislaw Burzynski discovered a cancer cure 46 years ago have circulated on social media. One such post features a video that claims in 1976, Dr. Burzynski reportedly started administering his patients with a peptide known as antineoplaston. The video claims he cured cancer patients after using antineoplaston therapy in 1986.

Similar posts promoting Dr. Burzynski's treatment purported that his cancer treatment is being suppressed at the behest of the pharmaceutical companies. However, these allegations are unsubstantiated because antineoplastons have not been clinically proven to treat any disease or condition, as their efficacy is unknown. Furthermore, there is no substantial evidence that Dr. Burzynski has been able to cure cancer patients.

Dr. Burzynski, a physician specializing in internal medicine but with no board certification or specialized oncology expertise, has been promoting unauthorized cancer therapies to patients for over 40 years, despite numerous inquiries by authorities.

Dr. Burzynski claims to have discovered anticancer chemicals known as antineoplastons in the 1970s. Healthline states that antineoplastons are chemical compounds that occur naturally and can be found in urine and blood. These are composed of amino acids and peptides. National Cancer Institute (NCI) states that antineoplastons were first proposed as a ''possible cancer treatment'' in 1976. However, until today there is no adequate evidence to prove this is an effective means to treat cancer.

The U.S. Food and Drug Administration (USFDA or FDA) has never approved antineoplastons to treat cancer or any other disease. According to USA Today, Dr. Burzynski contends to have given antineoplastons to over 8,000 patients since 1977, with some claiming to have been cured. However, the claims have never been proven, and prominent medical professionals have disregarded Dr. Burzynski's line of treatment. The National Cancer Institute states that there is no evidence that Dr. Burzynski has ever cured or even extended the life of a single patient. The NCI warns that Dr. Burzynski's medications could carry a high risk of severe side effects, including death.

A Forbes article noted that though the FDA never approved antineoplastons for cancer treatment, Dr. Burzynski has been able to sell and administer them under the guise of clinical trials. In 2013, the FDA investigated the Burzynski Clinic and discovered that the clinic does not even adhere to the most basic patient protection protocols.

Moreover, Dr. Burzynski has administered antineoplastons for decades but hasn't published precise data from human clinical studies besides case studies and test tube findings. Over the last 45 years, he has initiated numerous phase I and II clinical trials, but there has been little to no definitive evidence of effectiveness. Antineoplastons have not been the subject of phase III randomized controlled trials.

According to Newsweek, Dr. Burzynskihas been the subject of numerous investigations and legal proceedings. Under his clinical trials, at least six study participants died from high blood sodium levels, probably due to the sodium-rich antineoplastons. It reports that Dr. Burzynski combines chemotherapeutic drugs in unresearched ways, and the medical board contends that their toxicities put patients at considerable risk.

Scientific researchers have not verified Burzynski's findings. Although his therapy is promoted on multiple websites, it is an experimental therapy. Owing to a lack of supporting evidence over the treatment's ability to cure cancer patients, the FDA has not approved this therapy to treat cancer or any other condition. Thus, we mark this claim as false.