Fast food is designed to modify your DNA 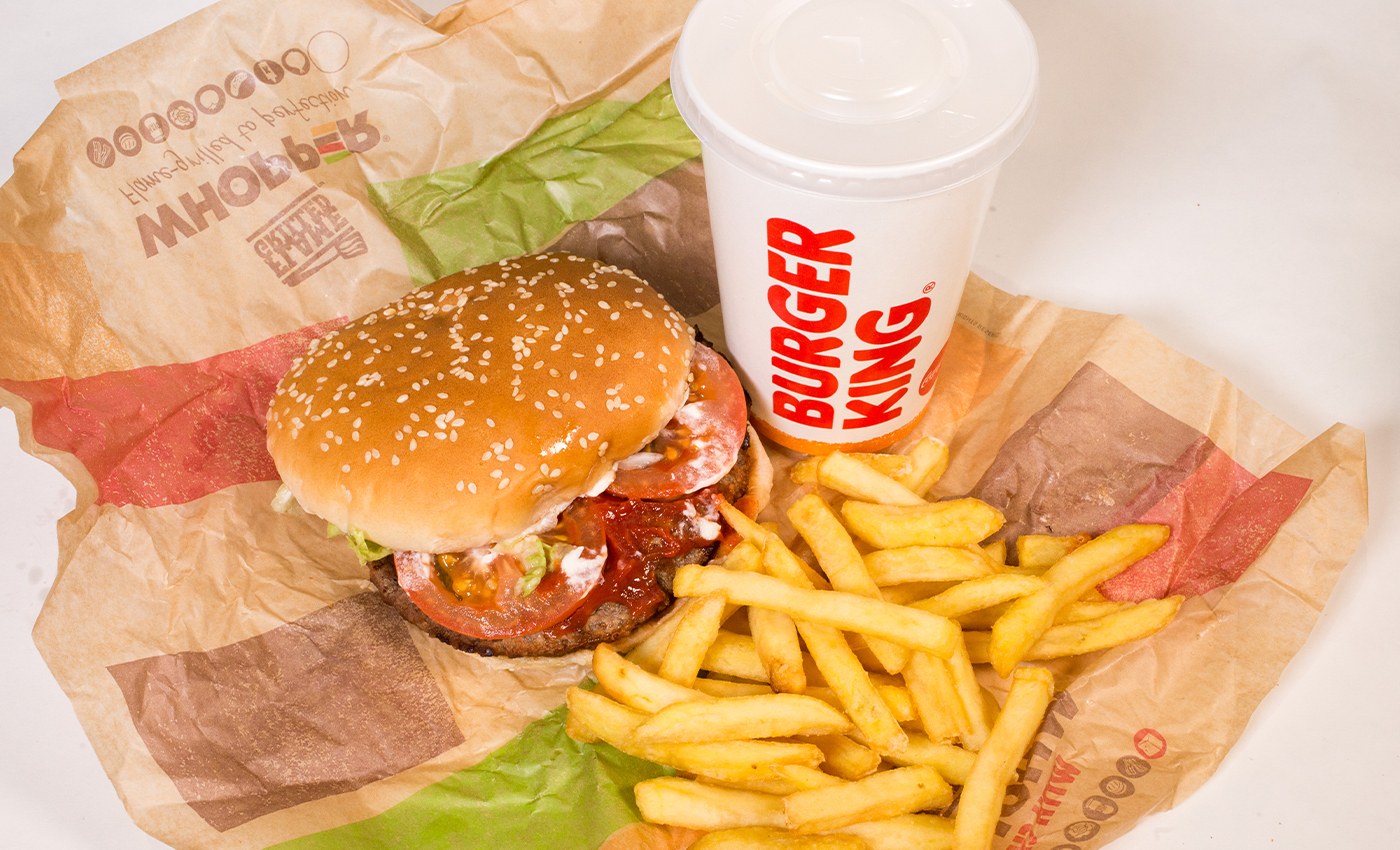 This claim exaggerates valid concerns about the prevalence of preservatives and other additives in the modern diet.

A video post on Instagram has claimed that fast food is “designed to modify” people’s DNA. The claim, made in the video’s caption, is presented alongside a clip taken from a video circulated on social media in August 2021 that states concerns about fast food and its effects on public health. The video presents various clips cut together that depict how fast food does not appear to decompose as ‘normal’ food ought to, due to addition of preservatives. The video is overlaid with audio of statements from an unidentified individual who is shown speaking to a webcam. The post’s caption also mentions fluoride, which is also addressed in the longer video from which the Instagram post was taken.

This claim is false, as a person’s diet does not fundamentally alter one’s DNA sequence, which is inherited from one’s parents.

Preservatives are chemical substances added to foods, medicines, and many other domestic products to extend their longevity. There are three broad categories of preservative: antimicrobials that block the growth of microorganisms such as bacteria and molds; antioxidants that slow the oxidation of fats and lipids (e.g. butters and oils) that leads to them becoming rancid, and a third type that fights enzymes that encourage the natural ripening process that happens after fruits or vegetables are picked.

While they are safe in small quantities, there is some reason to think that in higher amounts they can have negative effects. “Some research shows that certain preservatives can be carcinogenic at high levels and that others can interfere with gut health and absorption," Amy Shapiro, RD, CDN told LiveStrong magazine. In most countries, preservatives are only allowed into food at concentrations at 1/100th of the level that could be harmful.

Preservatives and other additives are added to processed foods largely for economic reasons. By extending the shelf life of processed foods and making them appear more appealing to consumers, preservatives help to maximize profit for producers and retailers. If a product’s shelf-life is prolonged, it extends the period of time in which a consumer can purchase it, meaning that less product is ‘wasted’ without creating financial value.

Concerns about the nutritional value of fast food are well-known. Fast food often lacks key vitamins and minerals required by the body for everyday functioning, while also containing high amounts of salt, sugar, and saturated fats. For these reasons, a diet that contains a high proportion of fast food is known to increase the risk of diseases like cardiovascular disease, type 2 diabetes, fatty liver disease and some cancers.

There is no evidence there is a deliberate, globally-coordinated effort by fast-food chains and corporations to alter the DNA of the world’s population for nefarious purposes. In both the original video and also in the post’s caption, this claim is presented alongside statements that imply that the common practice of adding fluoride to drinking water supplies is harmful to public health. This claim has also been shown to be false.

Research has shown that there are valid concerns to be raised about both the nutritional value of fast food, as well as the prevalence of preservatives and additives in the modern diet. However, the reasons for using these preservatives are economic rather than conspiratorial. We have therefore marked the claim as false.