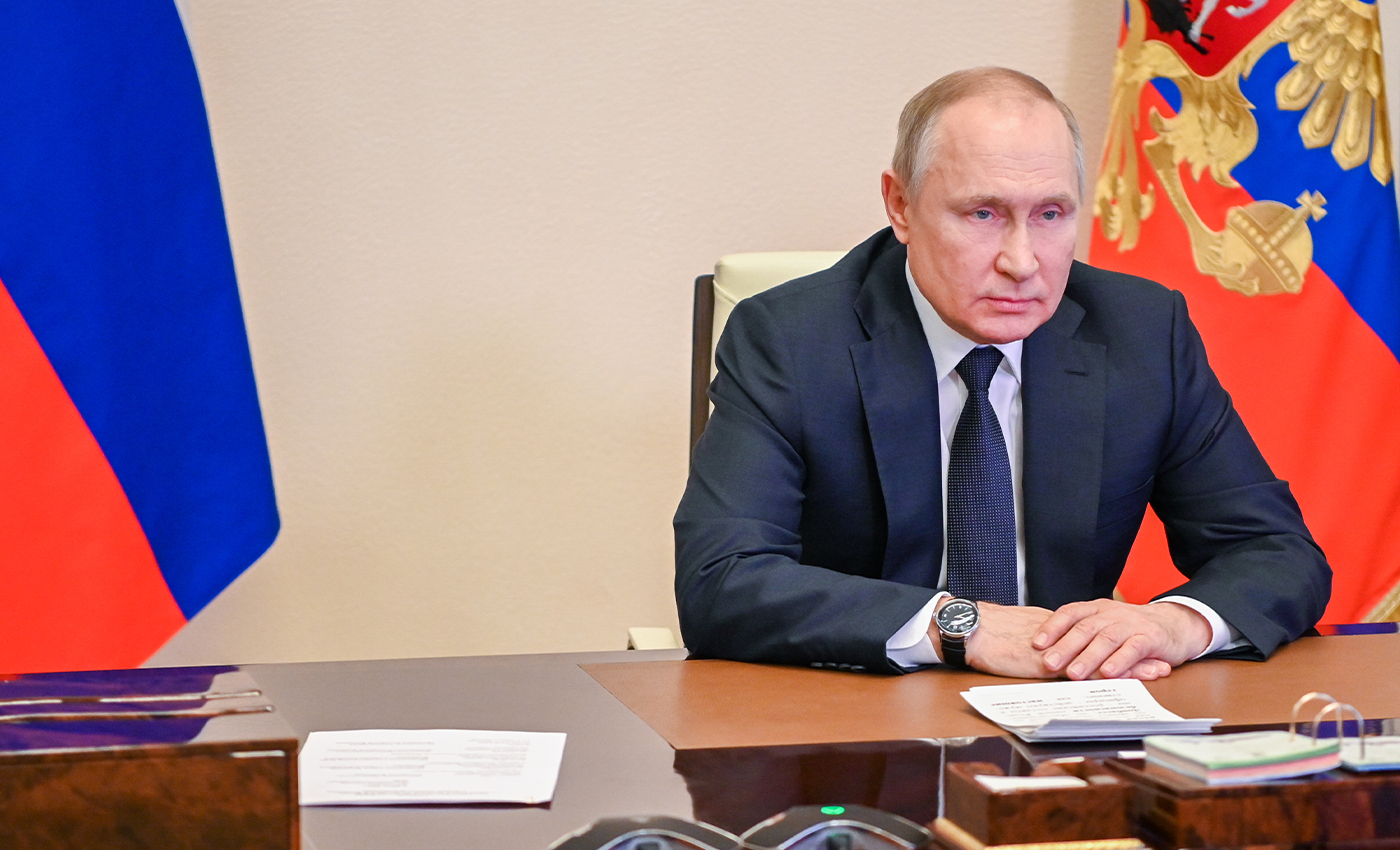 The subtitles posted in the viral video are fake. The video had no mention of Pakistan or Gilgit-Baltistan.

On March 2, SC Gurumurthy, an ideologue of Indian right-wing Hindu organization Rashtriya Swayamsevak Sangh (RSS), posted a video of Russian President Vladimir Putin addressing a press conference. The video shared by Gurumurthy had subtitles in English. According to the subtitles, Putin told Pakistan's PM Imran Khan that Gilgit-Baltistan should be a part of India. However, this is baseless as the subtitles added to the video are fake. The post was shared with a caption saying, "A must-listen video on how Putin dismissed Imran Khan. Serious. Hilarious too." The tweet has garnered over 1,700 retweets and over 4,600 likes. The subtitles of the video quote Putin saying, "I clarified during my speech at UNSC that Gilgit Baltistan should be part of India, Russia does not support Pakistani initiative to create Gilgit as a provisional province. PM Imran Khan came to Moscow to convince me on the issue". Through a reverse image search, we found that on February 28, 2022, AFP had shared the same video with the correct translation on its official Twitter account. The caption added on the AFP post read, "Vladimir Putin puts Russian nuclear forces on high alert." With the help of auto-translation of the video, we found that Putin was ordering his defense chiefs to put "deterrence forces on high alert" while accusing the West of taking "unfriendly steps" after the Russian invasion of Ukraine. "I invited you to discuss economic and financial issues… bearing in mind the sanctions that the so-called Western community — an empire of lies, as I called it in my address — is trying to implement against our country," the subtitles read. On February 28, The Moscow Times also carried a report talking about Putin's press conference; however, there was neither a mention of Pakistan nor Gilgit-Baltistan during Putin's address. Hence, we are marking this claim as false.