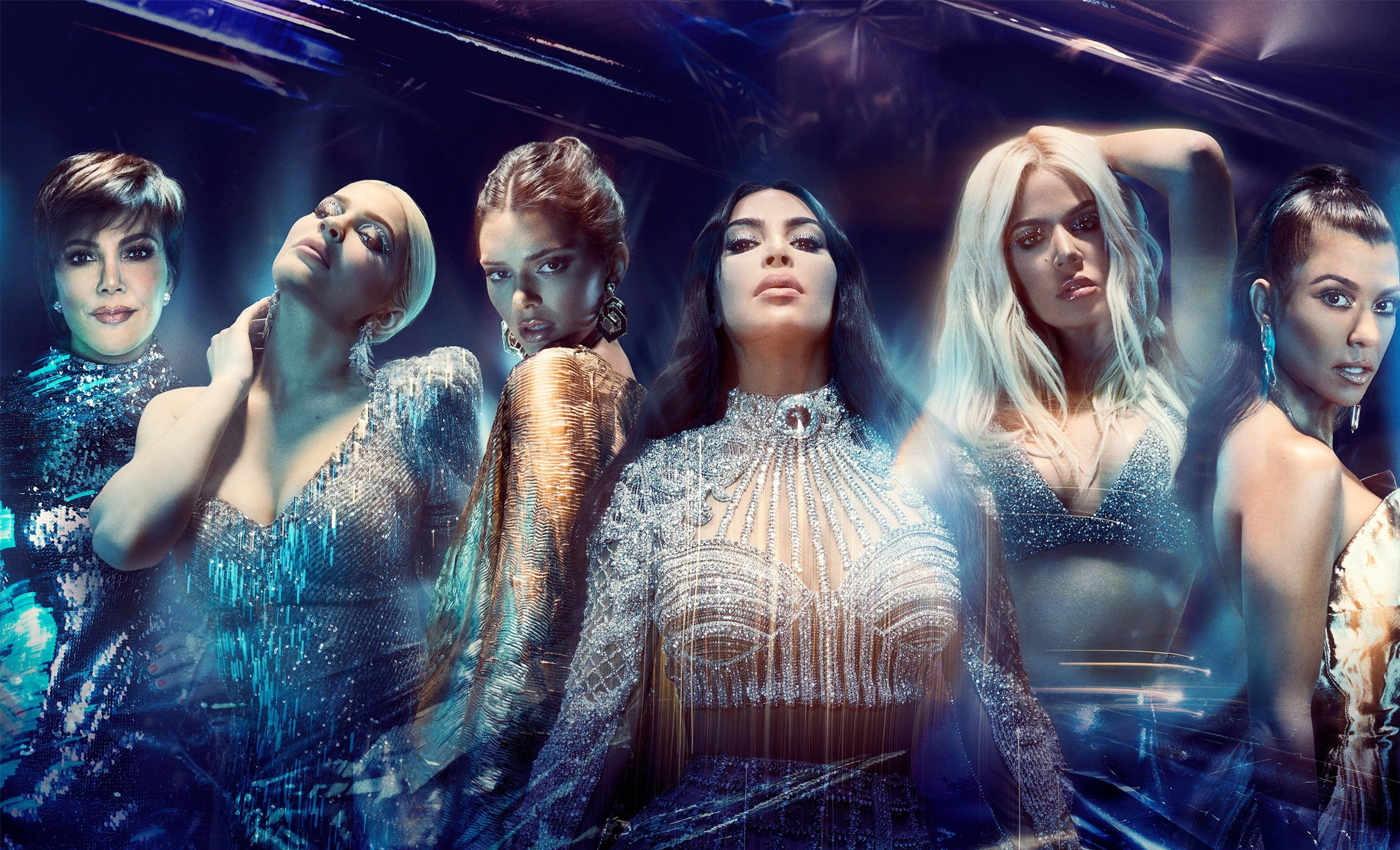 The reality show named 'Keeping Up With the Kardashians' would end in 2021 after its 20th season.

On September 9, 2020, Kim Kardashian and Kris Jenner announced the ending of their long term family reality show in 2021. While talking in the program on Air With Ryan Seacrest, Kris revealed that they would end up their show series that started in 2007. Via an Instagram post, Kim also announced their family decision in which she doesn't mention the reason for the end of the reality show. Seacrest and his production company named Ryan Seacrest Productions had assisted in the creation of Keeping Up With the Kardashians in 2007. Kim Kardashian, Kourtney Kardashian, Khloe Kardashian, Kris Jenner, Rob Kardashian, Scott Disick, Kendall Jenner, and Kylie Jenner were starring in the show.