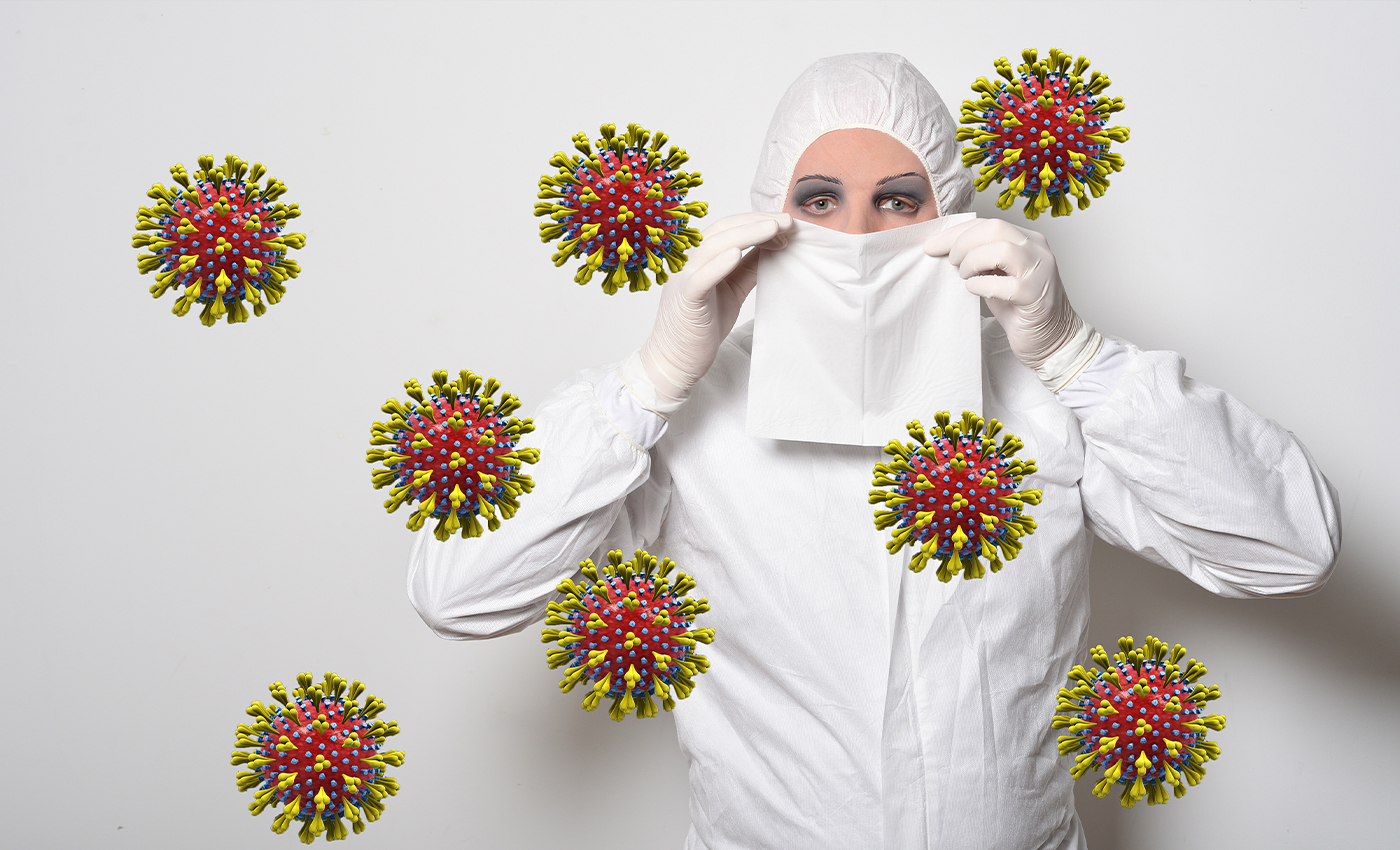 The initial findings show that a new variant of COVID-19 may increase the risk of death. But further research is needed to corroborate the findings

The UK reported a new strain of the COVID-19 in September 2020. UK scientists have named it VUI – 202012/01 or 20I/501Y.V1 or B.1.1.7, and the mutations include changes in the spike protein, which increases the transmission rate in humans. It was first found in London. Prime Minister Boris Johnson has imposed a strict lockdown as new infection cases surged in the UK.

On January 22, 2021, the New and Emerging Respiratory Virus Threats Advisory Group (NERVTAG) published a report stating that the new COVID variant increased the mortality rate compared to the old variant. It analyzed reports from the Public Health England, Imperial College London, the London School of Hygiene and Tropical Medicine, and the University of Exeter on the severity of the new COVID variant. “There is a realistic possibility that infection with VOC B.1.1.7 is associated with an increased risk of death compared to infection with non-VOC viruses,” the briefing paper reported. It also mentions that there are some limitations in all studies. The studies may not consider the total deaths and lack of evidence of an increased risk of hospitalization in individuals associated with the new COVID variant. Moreover, the papers from the London School of Hygiene and Tropical Medicine and from Imperial College London are currently unpublished.

NERVTAG said that further research was required because the data available was from a tiny number of people (around 8% total death during the study), and hospital admission data was not included in the study.

“One concern is that B.1.1.7 will now become the dominant global variant with its higher transmission, and it will drive another very, very bad wave,” says Jeremy Farrar, an infectious disease expert who heads the Wellcome Trust.

Sir Patrick Vallance, the government's chief scientific adviser, told the telegraph, "the Kent variant might increase the case fatality rate (CFR) by 30 percent. To put this in context, he said that out of 1,000 men in their 60s infected with the old variant, 10 would be expected to die, compared to 13 with the new variant". But he added that, "I want to stress that there's a lot of uncertainty around these numbers, and we need more work to get a precise handle on it, but it obviously is a concern that this has an increase in mortality as well as an increase in transmissibility."

The UK government has taken all precautionary measures to protect the country's borders to prevent new variants from entering and extended the travel ban to South America, Portugal, and many African countries, BBC reported.

According to the paper, "at a Science Media Centre briefing on January 25 Peter Horby, professor of emerging infectious diseases at the University of Oxford and chair of NERVTAG, said, “What the analysis so far shows is that the rates of death when you link community testing to death is higher in those with the B.1.1.7 variant than matched people with the other virus variant. But what we have not been able to detect yet hospitalization rate of hospitalisation, or once in hospital, an increased rate of dying with this variant versus another variant, so that’s where the uncertainty lies . . . and that’s where the work is needed.”"

We can conclude the judgment is unverifiable because further research is needed to verify that the new COVID-19 variant kills 50 percent of those it infects.

397 children were diagnosed with heart inflammation after receiving Pfizer’s COVID-19 vaccine in U.S.