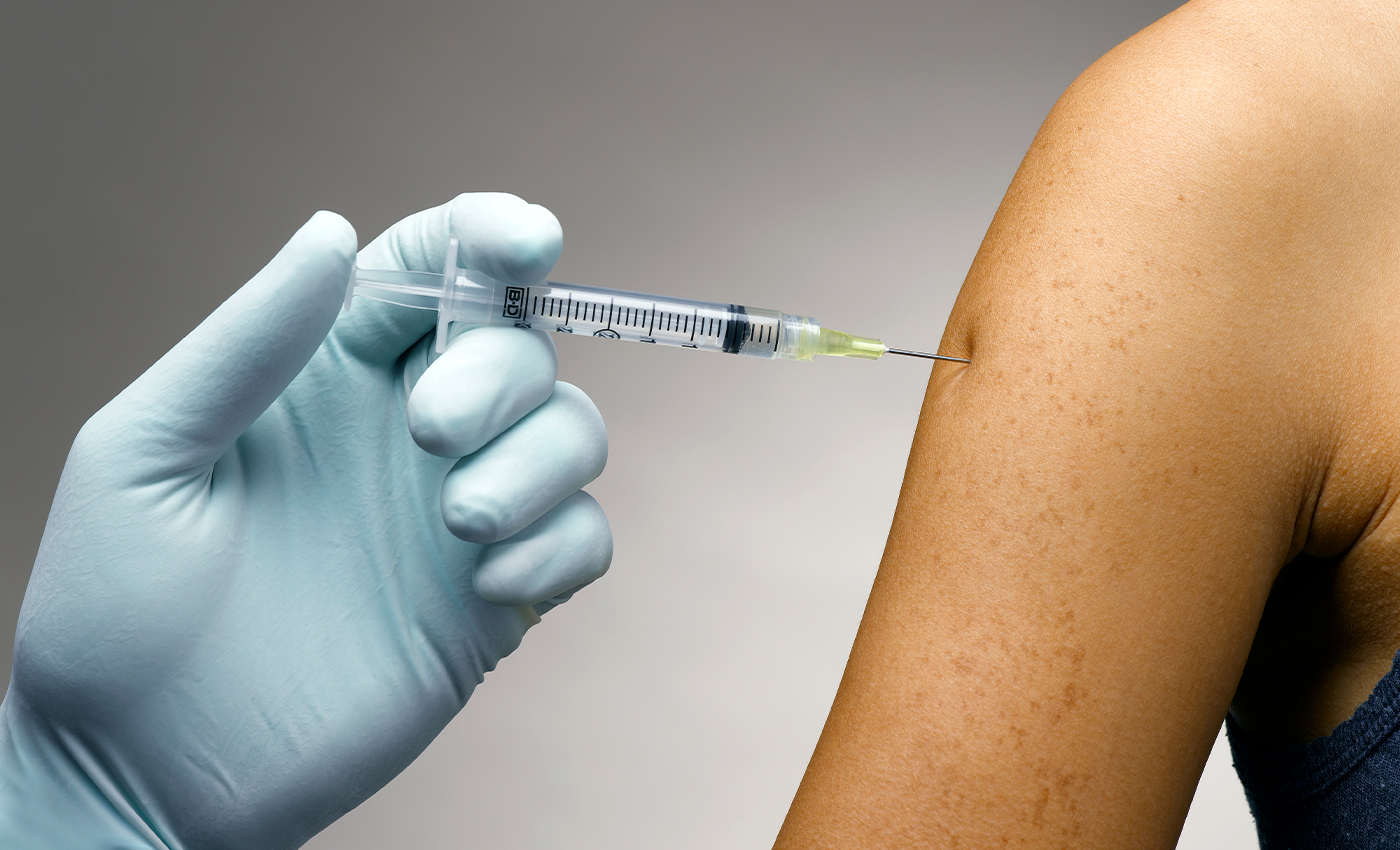 Vaccination exposes the immune system to a pathogen in a controlled manner, training and strengthening the human body to fight the disease promptly and efficiently in the future.

Vaccines remain one of the most effective methods for reducing morbidity and mortality associated with endemic and emergent risks. The first scientific account of vaccination was published in Edward Jenner's monograph 'An Inquiry into the Causes and Effects of the Variolae Vaccine' in 1798. According to the U.S. National Library of Medicine, between 1924 and 2010, vaccination saved an estimated 103 million children from illnesses in the United States. One of the significant medical successes is the elimination of smallpox with vaccination in 1980.

According to Healthline, various cell types make up the human immune system. Those cells fight pathogens and eliminate them from the body. First, however, they have to recognize that an invasion poses a threat. Vaccination trains the body's immune system to recognize and respond to new illnesses. It encourages the body to produce antibodies against pathogen antigens. It also prepares immune cells to remember which antigens trigger illnesses. This preparation allows for a quicker reaction to a disease.

The World Health Organization states that many vaccinations, including the COVID-19 vaccine, protects most people against severe disease. However, not everyone is eligible for vaccination. Certain vaccines may not be administered to people with underlying health disorders that weaken their immune systems (such as cancer or HIV) or have severe sensitivities to particular vaccine components. However, if others around them are vaccinated, they may be protected. When more people in a community are vaccinated, the pathogen has a difficult time spreading because most of the people it comes into contact with are immune. As a result, the more people vaccinated, the less likely people are to get severely sick.