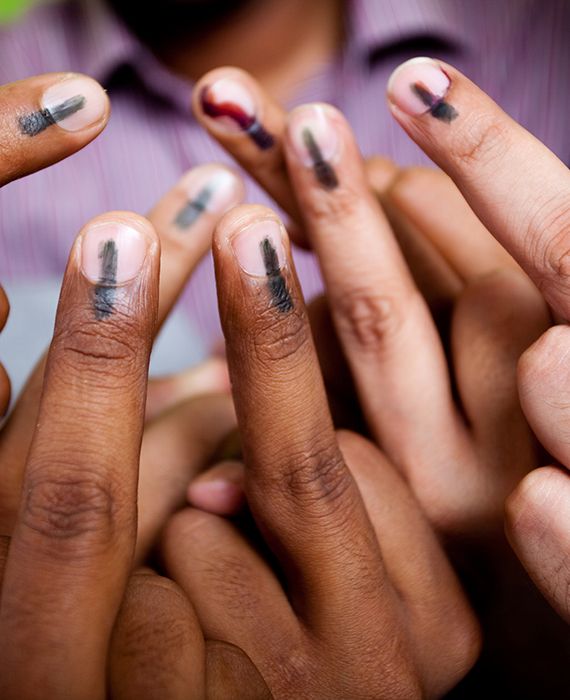 The Election Commission ordered re-polling at 13 booths in five parliamentary constituencies in Tamil Nadu after reports errors were reported. Election in 5 parliamentary constituencies which took place in Tamil Nadu on 18 April 2019 were declared void by Election Commission of India (ECI). This decision was taken after errors in polling were reported in 46 booths across 13 districts. The ECI also recorded that in a polling booth in Cuddalore district, the EVM machine was faulty and a few buttons were not functional.

A new strain of coronavirus named 'Clade A3i' is spreading in Tamil Nadu.

EVMs and VVPAT machines are being tampered with days before election results.

Punjab State Electricity Regulatory Commission (PSERC) announced a hike for all categories of consumers by 2.14 percent.

Amit Shah's portfolio is comprised of 193 stocks, with most of them large-cap and mid-caps.