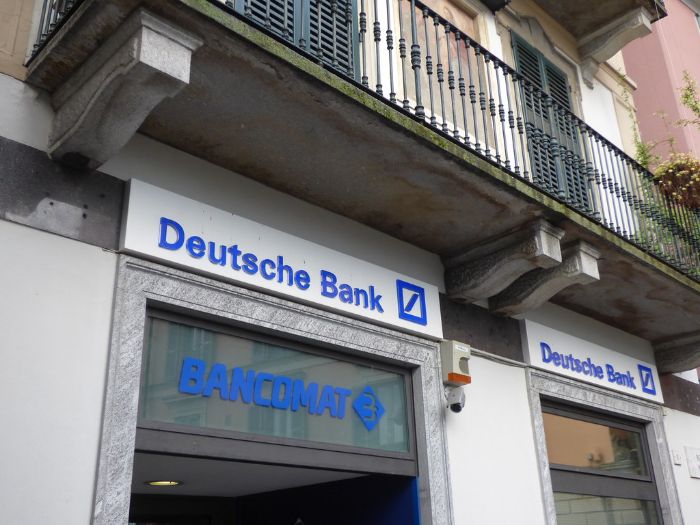 Deutsche Bank has been fined $150m for its failure to monitor suspicious transactions and its relationship with disgraced financier Jeffery Epstein.

Deutsche Bank has been fined $150 million for its failure to monitor suspicious transactions and its relationship with disgraced financier Jeffery Epstein. The New York State Department of Financial Services (DFS) imposed a fine of $150 million on Deutsche Bank for its relationship with Jeffery Epstein and Danske Estonia and Federal Bank of the Middle East (FBME). DFS said that the bank failed in monitoring suspicious transfers and processed hundreds of transactions for Jeffery Epstein. The bank worked with Epstein from August 2013 to December 2018, and processed payments of millions of dollars, including more than $7 million to resolve legal issues and more than $2.6m in payments to women covering tuition, rent, and other transactions.

DFS further said Deutsche Bank also failed to monitor transactions with the Danske Estonia and FBME Bank, despite having identified risks related to money-laundering at the two banks. The bank admitted that it made a 'critical mistake' in taking on Jeffery Epstein as a client and has agreed to pay the fine.