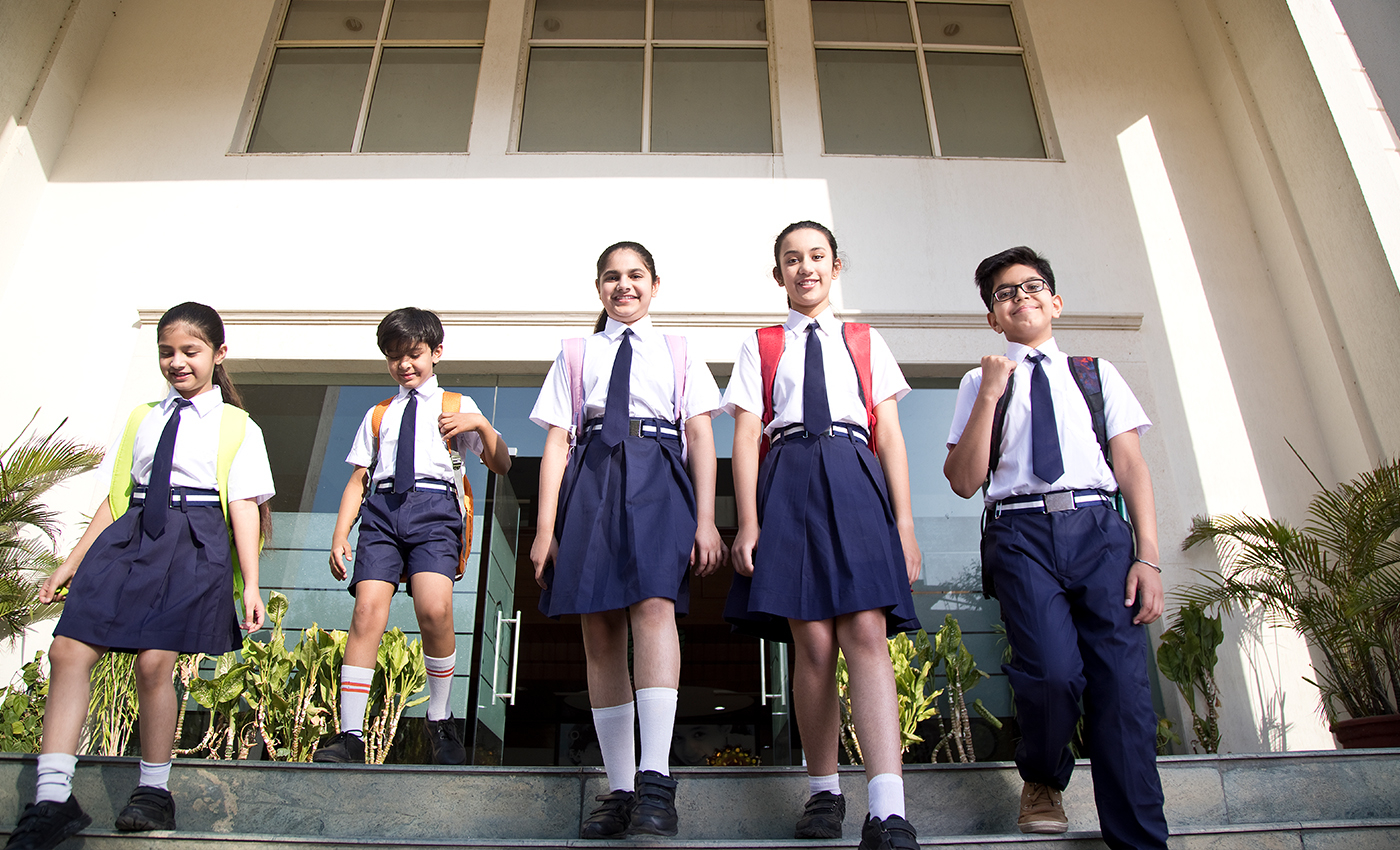 A viral post circulating on social media claims that Term 1 exams in India will account for 30 percent of the final results, while Term 2 exams will account for the remaining 70 percent for the school year 2021-22. However, it is false and has been denied by the Central Board of Secondary Education (CBSE).

On April 5, 2022, the Central Board of Secondary Education, on its official Twitter account, clarified that the post was fake. Moreover, the fake letter began circulating on different social media platforms after the CBSE posted its circular with information on board examinations for 2021-22 on March 19, 2022. After that, there were no circulars posted on its official website. The latest circular, published on March 19, 2022, includes instructions for schools about the collective theory performance of their students in class 12. It also mentions the weighting of exams in Term 1 and Term 2 will be decided at the time of the declaration of Term 2 results.

For the 2021-22 academic year, the CBSE has conducted Class 10 and 12 final examinations in two phases - Term 1 and Term 2. Term 1 exams were held in November-December, 2021, and Term 2 exams will begin on April 26, 2022. The Term 1 results have been released, and after the Term 2 examination, the final results will be released, including the qualifying status and other information, Hindustan Times reports.

The CBSE board has not issued any newsletters or circulars on Term 1 and Term 2 weighting apart from guidelines on the collective theory performance of class 10 and 12 students. Also, the Term 2 exam is yet to be held. Hence, it is evident that the post circulating on social media regarding the weighting of the final results of CBSE students is fake. Therefore we conclude the claim is false.

The Central Board of Secondary Education

The Central Board of Secondary Education