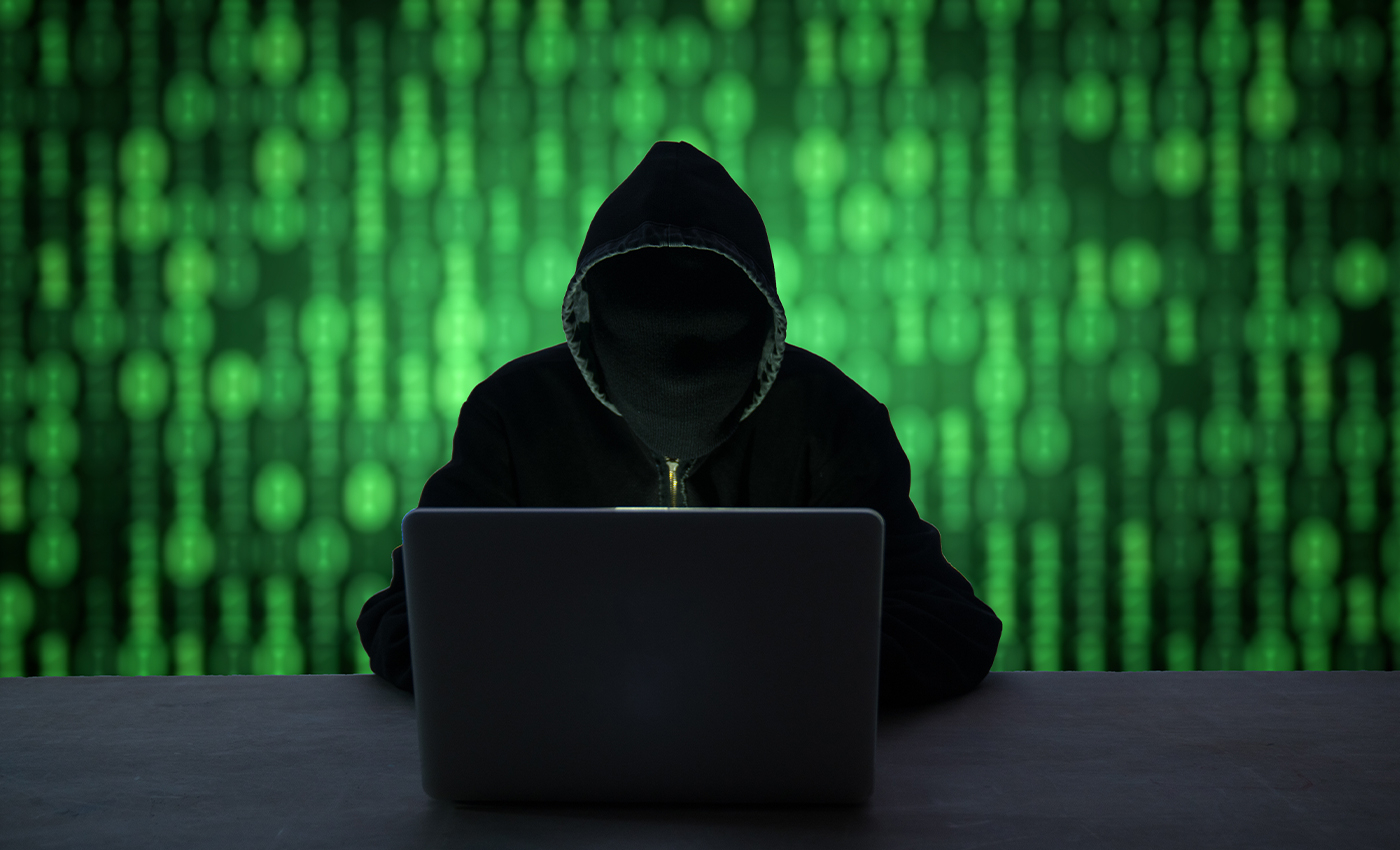 American intelligence officials issued a public warning stating that Russia, China, and Iran are trying to interfere in the U.S. election.

On August 7, 2020, National Counterintelligence and Security Center (NCSC) director William Evanina, confirmed the threat from foreign hackers in a Press Release titled 'Election Threat Update for the American Public.' She said NCSC is primarily concerned about the ongoing potential activity by China, Russia, and Iran. The assessment found that Russia was seeking to 'denigrate' Democratic President Joe Biden. China wants U.S. President Donald Trump to lose the vote and is trying to shape the policy environment in the United States, political pressure figures it views as opposed to its interests. And, Iran- the U.S. intelligence warned- could try to 'undermine' the U.S. democratic institutions, President Trump, and divide the country in advance of the elections.

On September 10, 2020, Microsoft announced, saying that the foreign activity groups have stepped up their efforts targeting the U.S. Election 2020. Cyberattacks originating in Russia, China, and Iran are targeting its customers, including attacks against political groups and the presidential campaigns of President Trump and former Vice President Joe Biden.

According to The Department of Homeland Security's top cyber-official, Christopher Krebs, Microsoft's warning confirmed what the U.S. intelligence community had already stated. He informed that none of the targets are involved in maintaining or operating voting infrastructure, and there was no identified impact on election systems.

Acting Department of Homeland Security(DHS) Secretary Chad Wolf said protecting elections is a team effort with the federal government and the private sector joining together to thwart malign foreign actors. He added that the announcement from Microsoft reaffirms his statement made in the recent State of the Homeland Address that China, Iran, and Russia are trying to undermine the United States' democracy and influence elections.

U.S. Intelligence Community (I.C.) assured they are doing everything in its power to combat both cyber and influence efforts targeting our electoral process and continues to support DHS and FBI in their critical roles safeguarding the election.