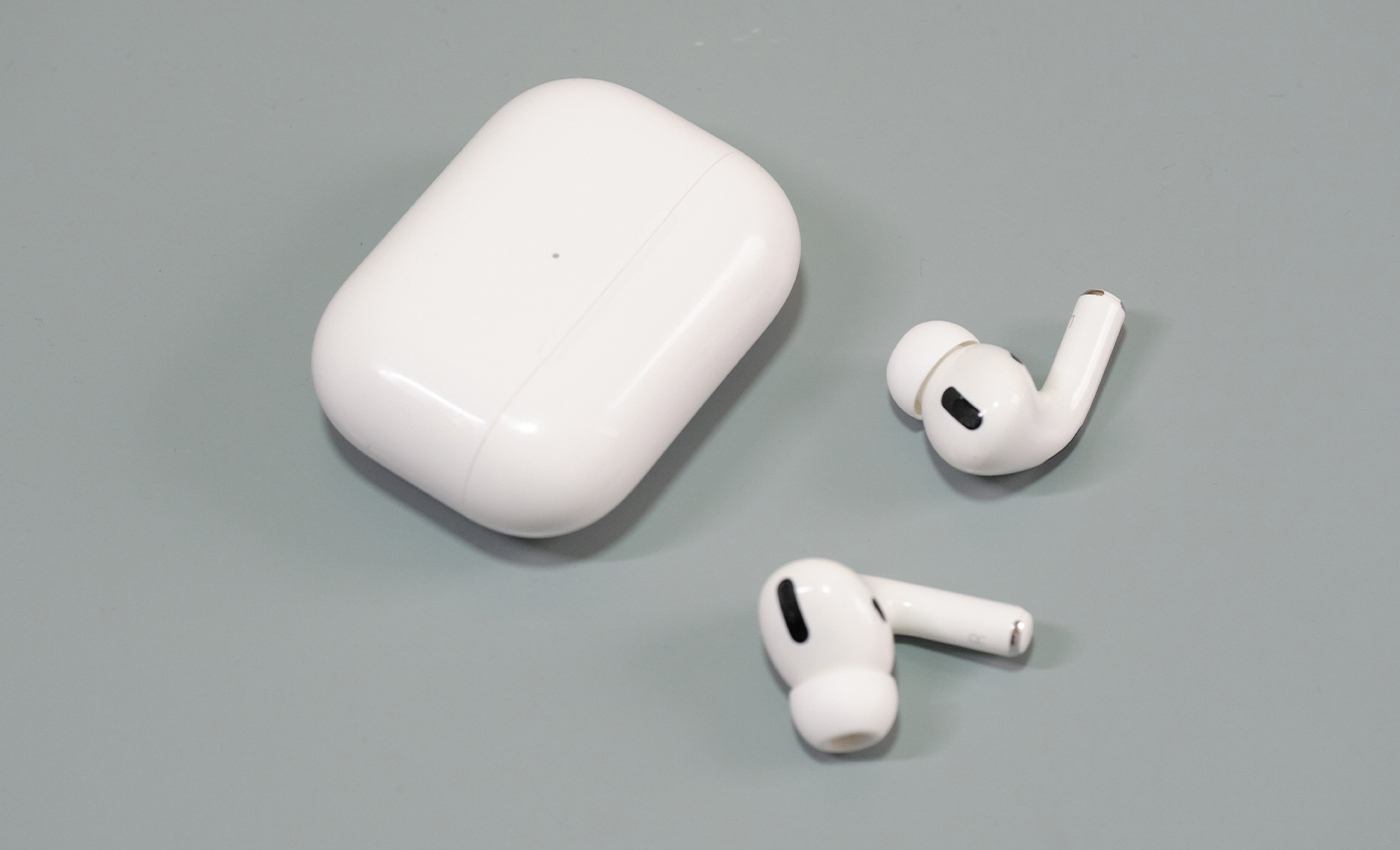 Airpods emit less radiation than cell phones, and there is no evidence that they can cause health problems.

A meme that discusses electromagnetic frequency (EMF) radiation from AirPods has been shared on Facebook, Twitter and other social media platforms. The meme contains a graph showing the radiation levels of different Apple devices. The meme claims that AirPods emit ten times the radiation of cellphones, and cautions that the high levels of EM radiation. It claims this radiation causes DNA damage and harms human cells.

The original meme is from the Instagram lifestyle influencer CarnivoreAurelius, and although Logically could not find the original meme on the page, a similar post with 19k likes can be found, claiming instead that AirPods emit fifty times the radiation of a cell phone. A video on CarnivoreAurelius’s page shows someone holding what appears to be an EMF detector up to a pair of AirPods and a WiFi router, claiming that the EMF radiation in the AirPods is twice that of the router.

This is false on two counts. AirPods emit less EMF radiation than a cell phone. However, neither cell phones nor AirPods are dangerous for human cells – the kind of radiation they emit is not harmful.

Electromagnetic radiation is all around us all the time. Scientists split it into two kinds – ionizing and non-ionizing radiation. Non-ionizing radiation doesn’t have enough energy to move electrons or protons, and therefore it can’t affect anything on the atomic level. This includes things like radio waves, WiFi routers, microwaves, and even visible light. If you can see, that means you are surrounded by EMF radiation. Ultraviolet light, like that from the sun or from tanning beds, is the highest-energy form of non-ionizing radiation. In low amounts, it can be beneficial, and cause us to produce vitamin D -- but with prolonged exporsure, it can cause sunburn.

Ionizing radiation has a much higher frequency, and as a result can pass through human cells. X-Rays can pass through our flesh but get stopped by more solid objects like bones, which is why we can use them to photograph our skeleton. And gamma rays, which come from the heart of a nuclear reactor, can pass straight through the body, causing molecular damage as they go. This is the scary kind of radiation that causes DNA damage and even cancer.

Cell phones and Bluetooth headphones emit radiofrequency radiation (RFR), also simply called radio waves, exactly like a conventional radio. Radio waves are a relatively low-energy form of electromagnetic radiation, with a frequency well below that of visible light. To be safe, scientists have continued to perform studies on the effect of radio waves on human cells.

But the evidence has found that there's no danger. In 2016, WHO stated that "based on a in-depth review of the scientific literature, WHO concluded that current evidence does not confirm the existence of any health consequences from exposure to low level electromagnetic fields.” A meta-review of all available studies on radiowaves from cell phones, conducted by the FDA on the 125 studies on this topic between 2008 and 2018, found no link between tumor growth and radio wave exposure from cell phones. The FDA has found that since cell phone usage was widely adopted, brain cancer rates in the U.S. have not increased -- in fact, they have decreased by 0.2 percent.

Several government bodies cooperate with international health bodies and other organizations to monitor and test wireless devices for RFR safety. According to the U.S. Federal Communications Commission (FCC), “All wireless devices sold in the U.S. go through a formal FCC approval process to ensure that they do not exceed the exposure limits when operating at the device’s highest possible power level.”

A 2019 peer-reviewed study by the Environmental Health Investigations Branch of the California Department of Public Health found that Bluetooth headsets (wireless earbuds) emitted 10-400 times less radiation than devices like smartphones. The FCC has indicated that there is no evidence of a health risk from wireless devices, and informs concerned users that the small amount of RF energy emitted by wireless headsets is much lower than that of the cellphone.

Wireless earpieces emit less radiofrequency than mobile phones. There is no evidence that the low-level EMFs emitted by wireless earphones like the AirPods cause brain cancer or other human health problems. Although the FDA and other health bodies worldwide continue to conduct studies on the safety of cell phone and bluetooth usage, there is little reason to suspect that they are dangerous.