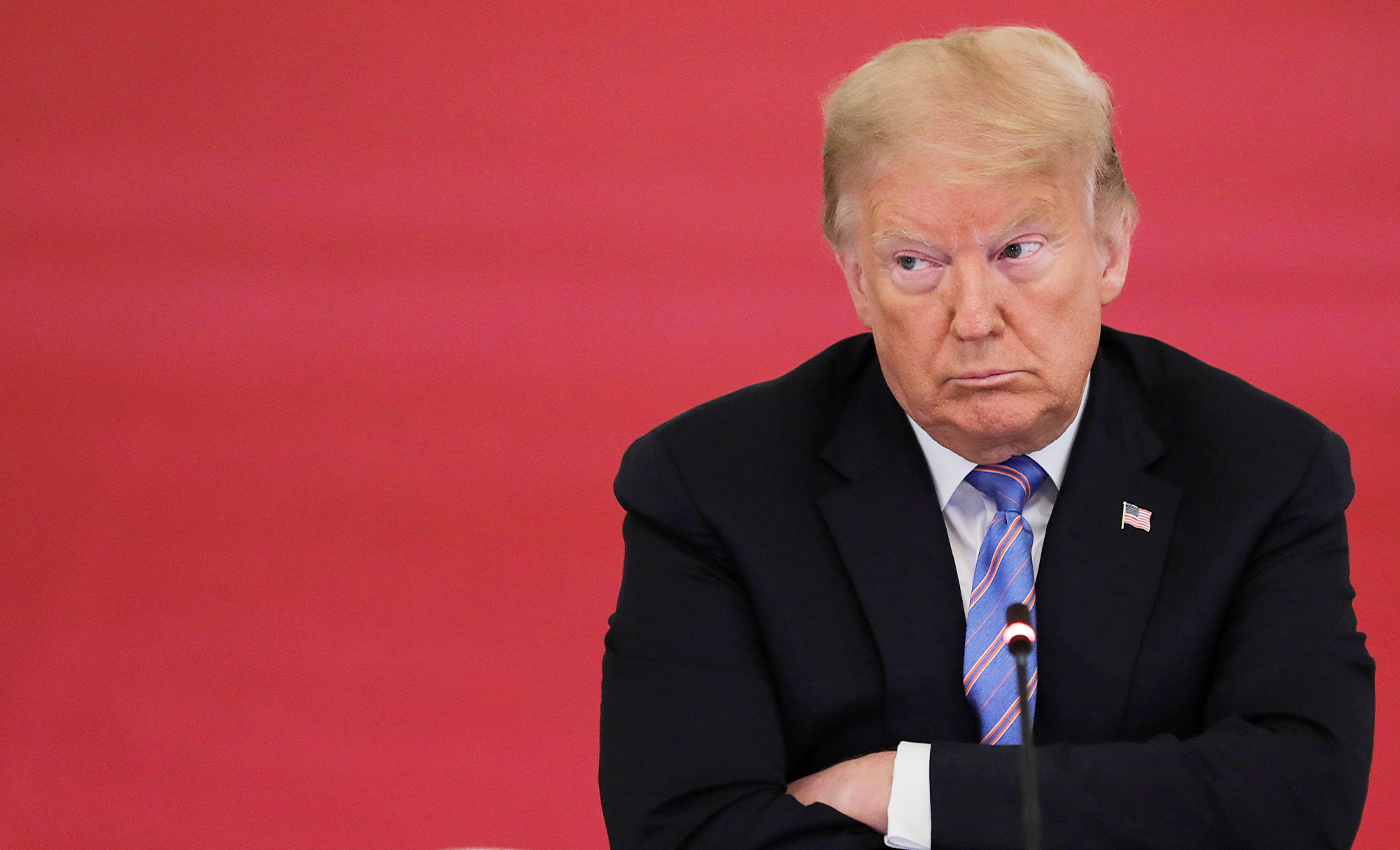 Unlike the 2016 election, votes to third-party candidates are likely to have little significance this presidential race.

In 2016, votes to third party candidates in several swing states helped President Donald Trump win the election. Third-party candidates and their supporters have come under a great deal of criticism from some Democrats, who believe that the result in 2020 may hang on similar factors.

Trump beat then Democratic presidential candidate Hillary Clinton in Michigan by fewer than 11,000 votes: Green Party candidate Jill Stein got over 51,000 votes and Libertarian Gary Johnson received 172,000. In Wisconsin, Trump won by about 23,000 votes, fewer than Stein’s 32,000. In Pennsylvania, Stein’s 49,000 votes surpassed the margin by which Trump defeated Clinton. Victory in those three states is what got Trump into the White House. However, third party candidates might not play a key role in the upcoming elections, according to election experts.

In a Sept. 2020 court decision, the Green Party candidate was barred from appearing on Pennsylvania’s ballot. This election a few legal challenges will also keep significant third-party candidates off the ballot in Wisconsin. Three other third parties, the Constitution, Libertarian, and American Solidarity party have a place on the Wisconsin ballot but there’s reason to believe they will have less influence than they did in 2016, Marquette Law School poll director Charles Franklin told the Associated Press. Moreover, there is no hard and fast rule behind predicting where or how a vote for a third party will affect the upcoming elections.

Third party candidates garnered more significance in the 2016 elections since both Trump and Clinton faced high levels on unfavorability, which is not the case this election. Among those who said they voted for a third-party candidate in 2016, 47 percent say they're voting for Biden, 20 percent are for Trump and 33 percent are either unsure or backing another candidate, according to combined national polls by NBC News and Wall Street Journal.