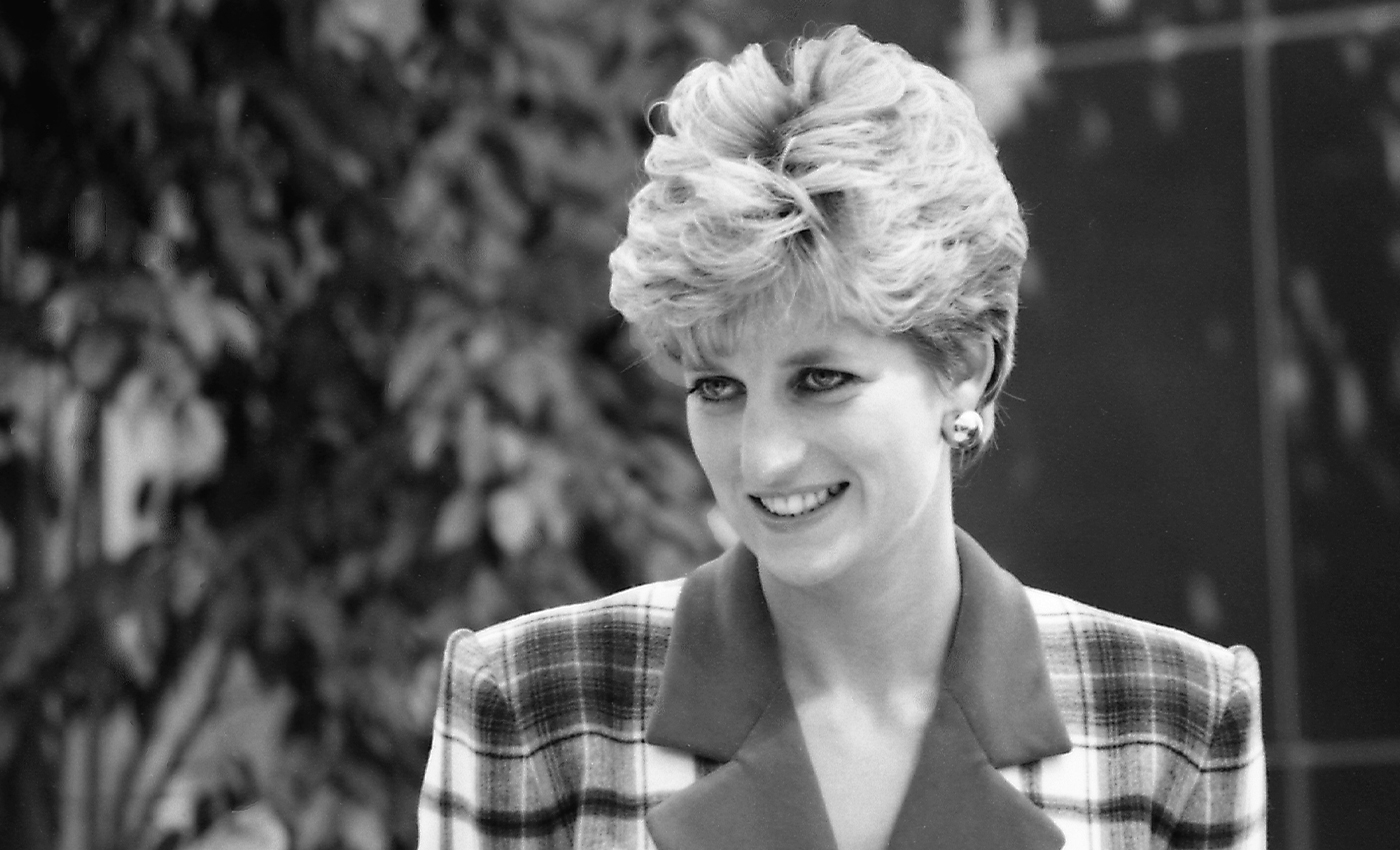 There are no accounts that suggest that Philip and Diana teamed up to track down a rare stag on the grounds of Balmoral Castle.

By all accounts, Diana did share a close bond with her father-in-law from the very beginning. According to the biography “Prince Philip Revealed” by Ingreid Seward, "When Diana first joined the royal family, it was Philip who came to her aid, sitting next to her at black-tie dinners and chatting to her while she learned to master the art of small talk."

According to the Daily Express, Diana was accused of wounding a stag while deer stalking with Prince Charles shortly before their wedding. Apparently, after this, she vowed never to take part in the bloodsport again.