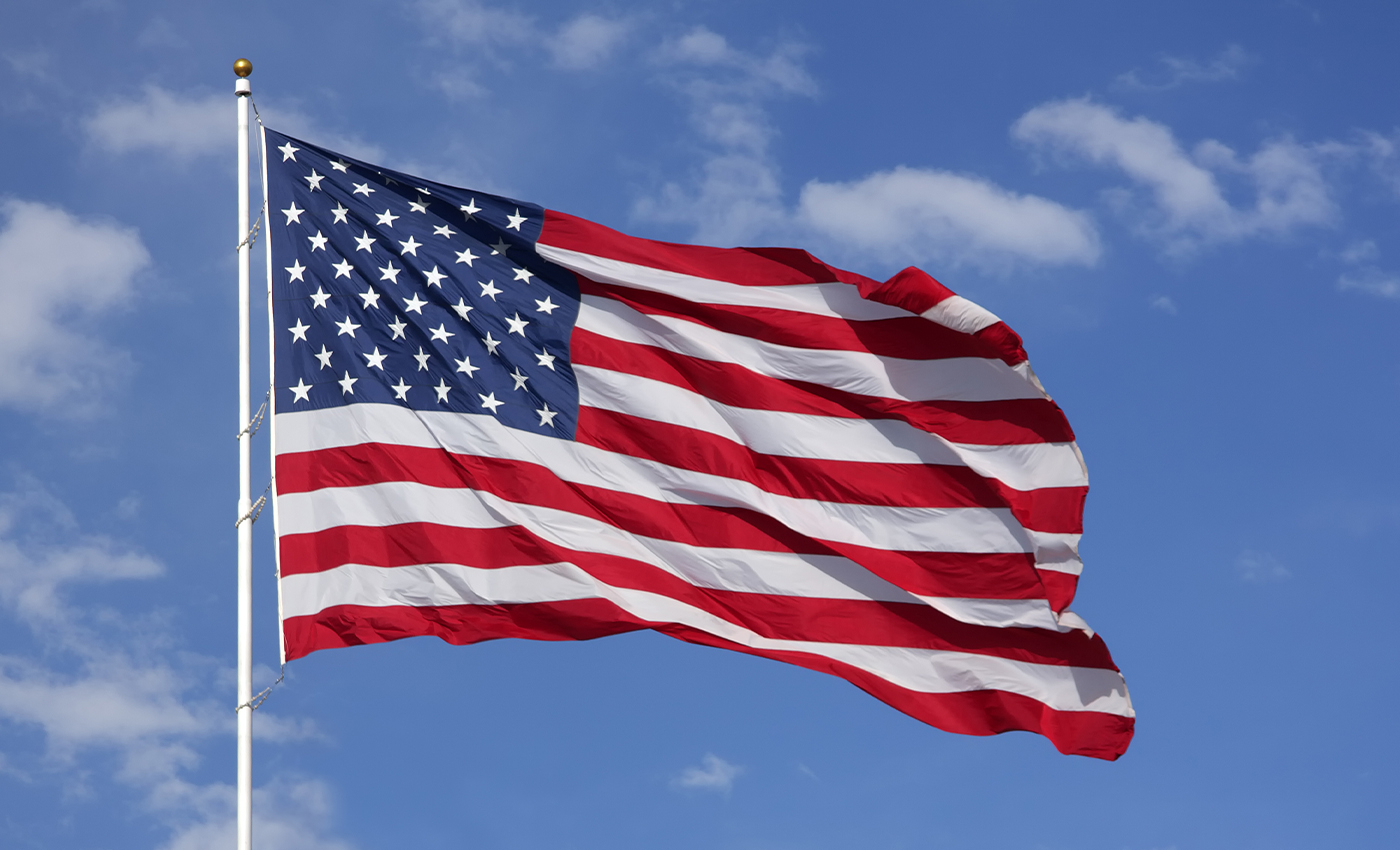 These spikes are not unusual and frequently arise due to the procedures that govern the counting of votes.

As counting continues following the U.S. midterm elections, numerous unfounded claims are circulating concerning the integrity of the election. The Gateway Pundit, a fringe right-wing news outlet, is among the entities attempting to cast doubt on the process. On November 9, the website published an article alleging fraud in Michigan that states, "THEY DID IT AGAIN" – an allusion to unfounded claims that the 2020 election was rigged by the Democrats.

While The Gateway Pundit's article is scant on details, it alleges that Democratic Governor Gretchen Whitmer's reelection was secured through a method called "The Drop and Roll." While this terminology has not passed into common usage, it refers to large batches of suspect ballots appearing close to the end of counting that sway the final result.

This is not the only race in which The Gateway Pundit has alleged fraud of this description. Subsequently published articles allege Republican candidates Lauren Boebert and Hershel Walker had their leads similarly undercut, despite strong early results.

The allegations outlined by The Gateway Pundit stem from spikes in the number of votes tallied throughout the count. These spikes can give the impression that many votes have been dumped or produced, but this is not the case.

Spikes in vote counting can appear for several reasons, especially in contests that allow voters to cast their ballots in various ways. Like in many states, Michigan voters have multiple options regarding how they choose to participate in elections. They can vote early and send their ballot by mail, for example.

The procedures in place for counting votes cast in various ways can easily lead to spikes. A prominent example of this occurred in Wisconsin in 2020, where an uptick of around 169,000 votes was cast as evidence of fraud. In reality, this occurred because absentee ballots were processed in a central location and then added to the overall tally.

According to skeptics, the timing of spikes in votes counted is suspicious. This, too, however, can be explained. As spikes are commonly the result of counted votes being added to the main tally, it is unsurprising that they frequently occur later in the process. This is particularly unremarkable given the fact that postal votes routinely take longer to count. In some states, election workers are allowed to examine postal votes to verify the eligibility of voters, which considerably expedites the process. This is not the case in Michigan.

No evidence indicates electoral fraud in Michigan during the midterms. Spikes in the number of votes counted over time can occur for many reasons and are not uncommon. These spikes are likely to occur toward the end of the counting process, particularly in jurisdictions that do not allow postal votes to be verified before the count. This claim has therefore been marked as false.