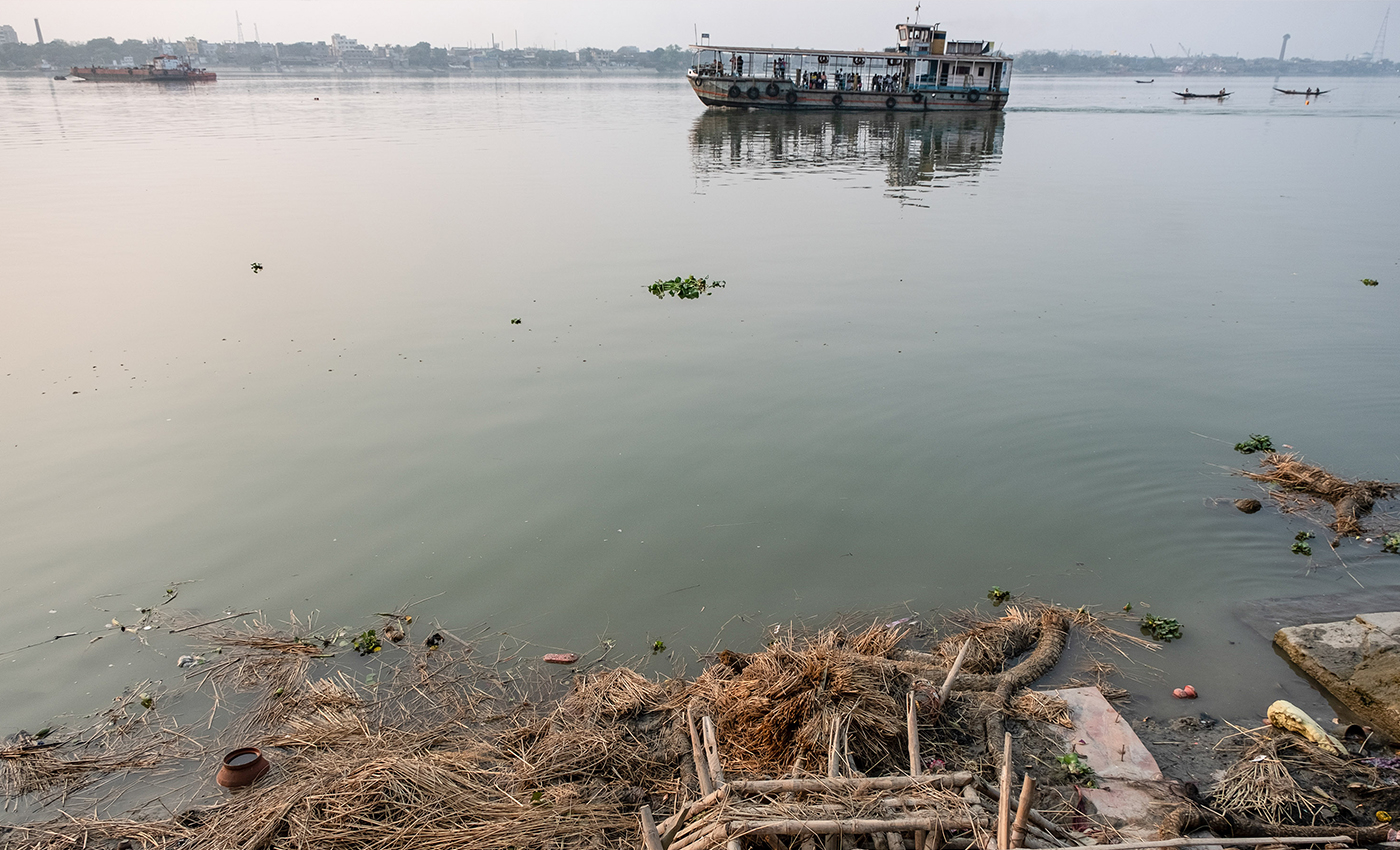 Around 90 dead bodies were retrieved from the river Ganga in the Buxar district of Bihar and Uttar Pradesh’s Ghazipur district.

Amid the surge in COVID-19 cases in India, several unidentified bodies were found floating on the banks of river Ganga. It created panic among the residents of Bihar and Uttar Pradesh.

The samples from dead bodies have been taken to investigate the matter. It is believed that the bodies found were disposed of by some communities which follow the ritual of 'Jal Samadhi,' which means disposing of the bodies in the river. Others say that locals resorted to dumping the bodies because of the high cost of firewood.

Beijing goes into ‘wartime mode’ as virus emerges at market.